Selected But Not There Yet: Village Rockstars Needs Government Funds to Run for the Oscar Finals

'The people have given me so much love and support': Rima Das

GUWAHATI: Village Rockstars, the official Indian entry for the Oscars, actually stands a chance in the best foreign language category, if properly promoted. This requires funds, and for independent filmmaker Rima Das this is not going to be easy unless the government steps in.

Das feels, however, as if she has already won, given the support and love she has received from people.

“The last few days have been just wonderful and I’m overwhelmed by the response of people from all across. I’m constantly getting calls. People from different parts of the country have been tweeting and wishing me. There are many who have actually told me they would love to help me promote the film by means of whatever money they can contribute. This is something which is awesome,” Das told The Citizen. 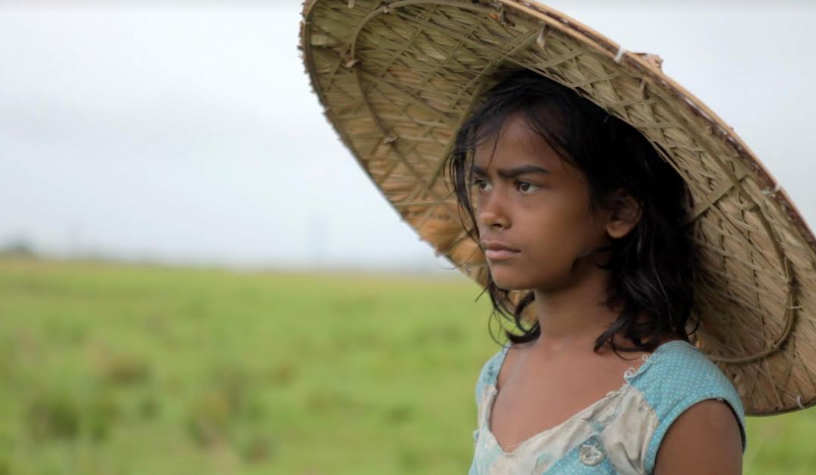 Village Rockstars is an almost single-handed production by the self-taught filmmaker, and the first ever film from Assam, or indeed from northeast India, to be officially selected for the Oscars.

It will now compete with films from over 70 countries; a jury will nominate just five foreign-language films to be considered for the Academy Award.

“And now the real journey begins. I don’t have much idea as I’m quite new to such situations. But I’m told that I will need at least Rs 3 crore for the promotion of the film in different places. I’m thankful for the Assam government for their support of Rs 50 lakh. Here I would like to say that although many people and organizations have approached me to help me financially, I would love to receive financial support from the central government,” said Das.

However, she has not heard anything from either the central government or the Film Federation of India about the promotion of her film in its run for the Oscars.

“I was also surprised to see how people whom I don’t even know have promoted the film on the social media. We didn’t have any budget for such promotion but people have shown extraordinary love on Facebook and Twitter since the very beginning. I’m thankful to all of them,” she added.

The film is being commercially released in Assam, and in the metros, on October 28. It has so far has featured in as many as 80 festivals and won 44 awards.

Made with a budget of approximately Rs 30 lakh, using Das's own DSLR camera and featuring untrained village children, the film seems to have won everyone’s heart so far. It won the Golden Lotus, awarded to the best feature film, at the National Film Awards besides three other awards, which is very rare for an Assamese film.

“Many people would message me asking when the film will be released. I’m pretty excited to finally bring it to viewers in my home. No doubt it has travelled the globe but to know the reaction of my home viewers will be really important to me. The incredible love that we received from the people, while you waited patiently to see Village Rockstars in your local theatre – I can only thank you for your loving patience and continued blessing,” Das said. 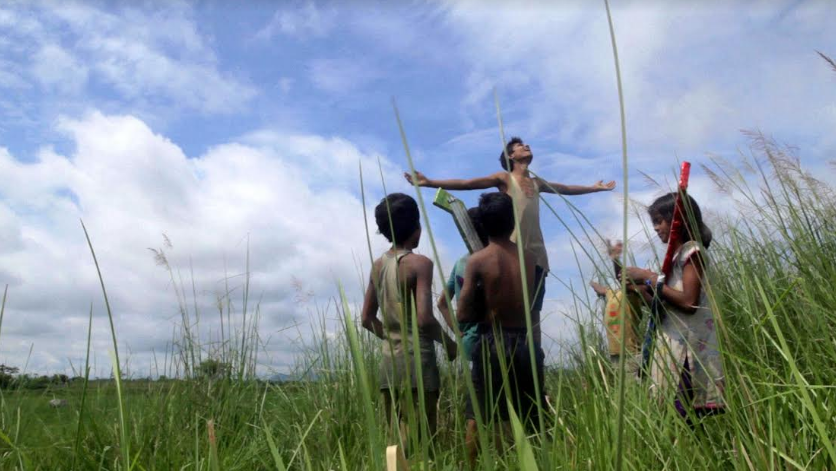 The 1 hour 27 minute film narrates the struggle of 10-year-old Dhunu to achieve her goal amidst gender stereotypes and other hostile conditions. The film was shot in the filmmaker’s native village of Kalardiya in Chhaygaon, which is around 50 kilometres from Guwahati.

None of the actors, including protagonist Bhanita Das, had ever faced a camera before.

“Village Rockstars is a very personal film and close to my heart. It almost changed my life,” says the filmmaker.