2 NC Workers Killed Ahead of Civic Polls in Srinagar

SRINAGAR: Days ahead of the municipal polls, suspected militants fired gunshots in downtown area of the capital Srinagar today morning, killing two workers of the National Conference party that has boycotted the election while another was injured.

Reports said the incident took place in Karfali Mohalla of downtown’s Kani Kadal locality where three workers of National Conference were fired at indiscriminately by unknown assailants who later fled from the spot. 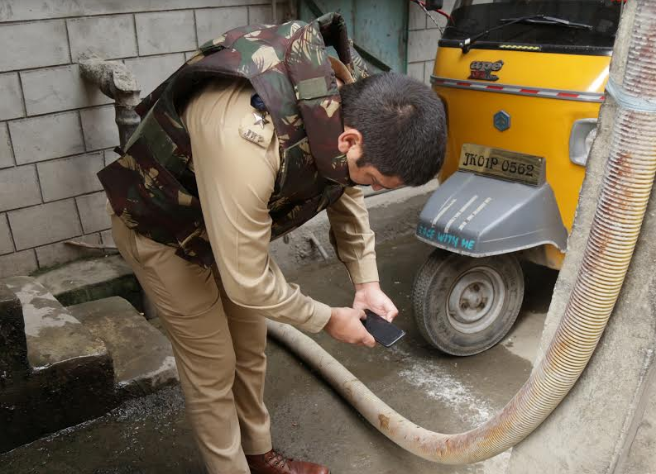 “The victims were taken to hospital where two of them identified as Mushtaq Wani and Nazir Ahmad were declared brought dead while the condition of third is stable,” SSP Srinagar, Imtiyaz Parray, said.

The injured has been identified as Shakeel Ahmad Zangoo, a resident of downtown Srinagar. 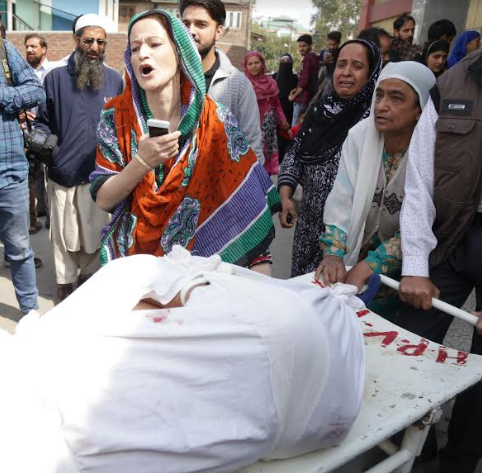 The firing sparked panic in the area with pedestrians running for their lives while traders downed their shutters amid fears of protests and clashes. “The area has been cordoned off and searches are going on to nab the assailants,” a senior police officer said.

“Apparently it was a group of two to four militants. We are gathering details about the incident,” the officer said. 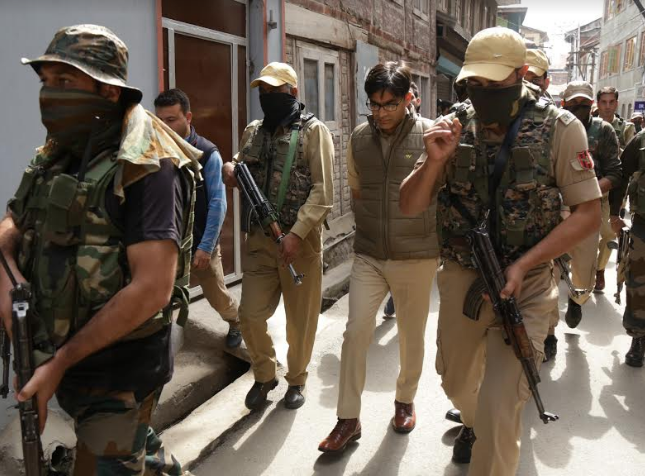 The attack comes a day after the BJP in-charge for a municipal committee in south Kashmir and several other candidates of the party from the area withdrew their nominations for the upcoming municipal polls.

Ghulam Hassan Bhat, who was in-charge of Dooru-Verinag said he had also resigned from basic membership of the party in protests against the “fake promises made to people of Jammu and Kashmir”. 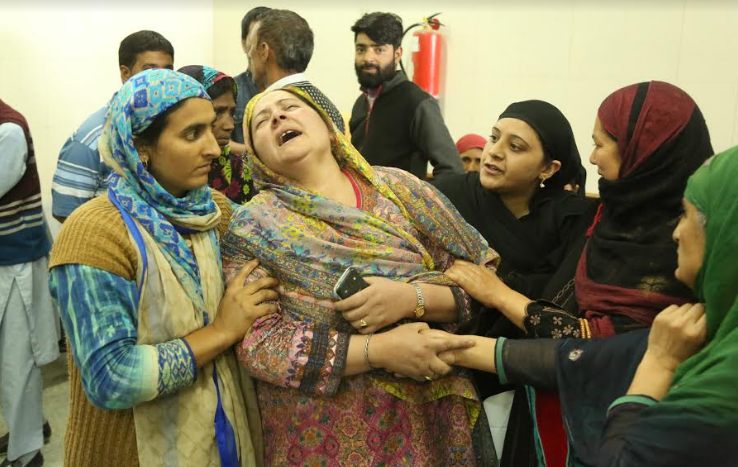 Amid militant threat, the first phase of municipal polls are going to be held on October 8 with 982 candidates filing their nominations for the four phases of the municipal polls in the Kashmir valley.

Over 16 lakh people are eligible to cast their votes in the elections in which 179 candidates have been declared elected unopposed amid militant threats and the poll boycott decision of two major regional parties - National Conference and Peoples Democratic Party. 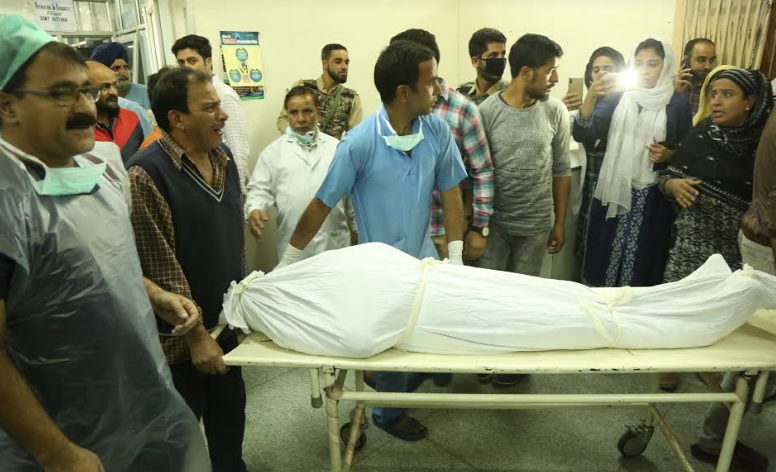 The Hurriyat Conference has appealed people to boycott the elections while calling for a complete shutdown on the day of polling. The Hizbul Mujahideen has threatened to carry out acid attacks against those participating in the elections. 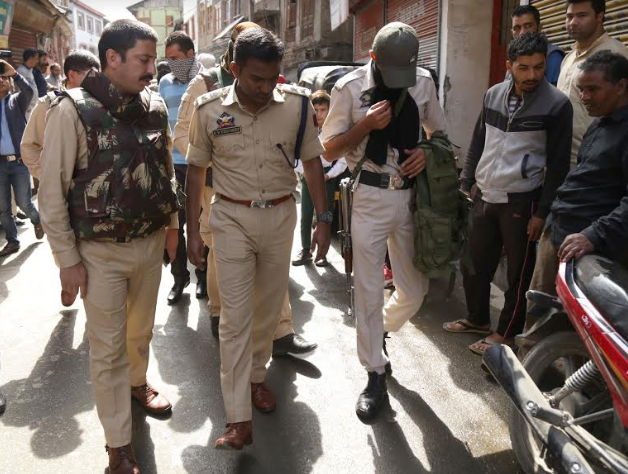