SRINAGAR: A top Lashkar-e-Toiba militant whom police accuses of involvement in the assassination of journalist Shujaat Bukhari was gunned down along with five other militants in Kashmir today.

Azad Malik alias Dada, a resident of Arwani, was gunned down in an early morning encounter in south Kashmir’s Bijbehara area along with five other militants, inspector general of Kashmir police, S P Pani said.

The other militants have been identified as Basit Mir of Anantnag, Unais/Anees of Takyibal, Bijbehara, Aqib of Waghama Bijbehara, Shahid from Awantipora and Firdaus Ahmad of Machpona Pulwama, officials said.

“Six militants killed, weapons and warlike stores recovered," a spokesman of the Army, which led the operation, said.

A top army commander said it was a “surgical operation” that was “prompt and precise”. “It was a successful operation and forces didn’t suffer any damage," GoC 15 Corps, A K Bhat told reporters on the sidelines of a function in Baramulla.

Azad, a resident of south Kashmir who had joined militant ranks in 2016 after the killing of Hizbul Muhajideen commander Burhan Wani was accused of involvement in Bukhari’s killing.

Sajjad Gul, a resident of Srinagar who is now based in Pakistan, Muzaffar Ahmad and Naveed Jutt, a top Lashkar commander who escaped from SMHS hospital in February were named in the assassination of Shujaat Bukhari.

Three unknown gunmen targeted Shujaat on the evening of June 14 outside his Press Enclave office in Srinagar just when he was leaving for home to break the Ramazan fast.

Police had said the conspiracy to kill Shujaat, editor of Srinagar-based English daily Rising Kashmir, was hatched in Pakistan, although they stopped short of naming the people who were behind the plot.

Following the encounter, authorities suspended mobile internet service in Anantnag district as “precautionary measure”. Clashes also broke out in Bijbehara with dozens of agitated youth throwing stones at forces deployed in the area for law and order situation.

Earlier today, a joint team of the Army's 3 Rashtriya Rifles and J&K Police’s Special Operations Group launched a cordon and search operation before dawn in Shalgund-Satkipora in Dachnipora belt of Bijbehara following inputs about the presence of militants.

“Based on a credible input about the presence of militants, a cordon and search operation was launched jointly by Police and security forces at the onset of dawn today inside a jungle area of Shalgund-Satkipora at Bijbehara in District Anantnag,” a police spokesperson said.

“Incriminating materials including huge quantity of arms and ammunition were recovered from the site of encounter. Police has registered a case and initiated investigation in the matter. Pertinently no collateral damage took place in this incident,” the spokesperson added. 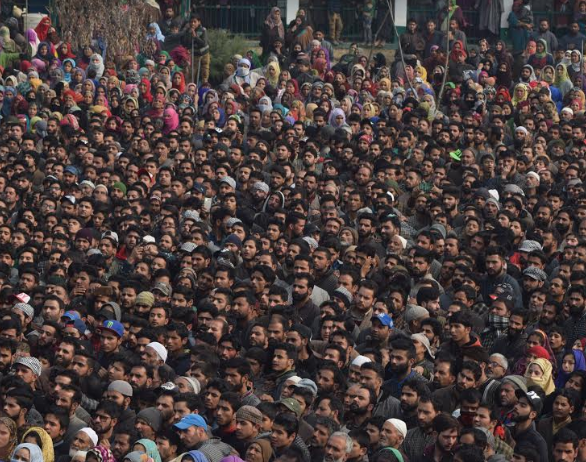 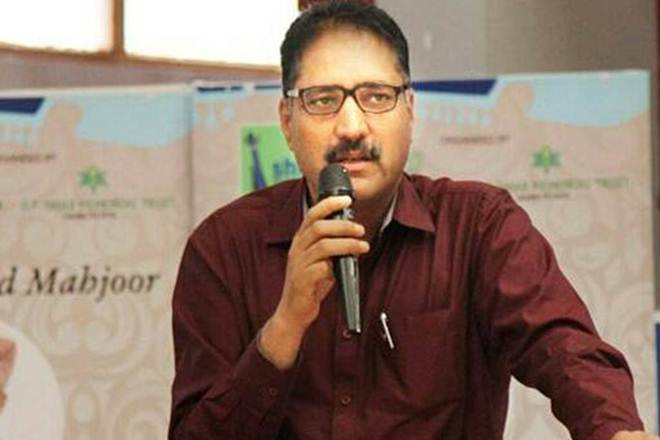