SRINAGAR: The 15-year-old Lashkar-e-Toiba militant, who was killed in an encounter with security forces in Srinagar yesterday, had left home some three months ago to play cricket, only to return in a coffin.

“When he didn’t return home, we approached the police for help. For weeks there was no news of him. Then a photo on Facebook showed him holding a gun and a dagger. We had appealed him to return home but not like this,” Fareeda Begum, mother of Mudasir Rashid Parray, said.

Parray,who became one of the youngest militants to get killed while fighting the security forces, had gone missing since August 31. He was last seen with his friend, Saqib Bilal Sheikh, who was also killed in the encounter in Mujgund area on the outskirts of Srinagar yesterday.

Police said both the boys, residents of Hajin in north Kashmir’s Bandipora district, had joined Lashkar-e-Toiba outfit. The third militant killed in the encounter has been identified as one Ali bhai, who is believed to be a foreigner.

The killing of the 15-year-old militant evoked massive condemnation on social media as well as criticism of the militant outfit for allowing a minor boy into their ranks. The separatists blamed the “harsh policies of New Delhi” for pushing Kashmiris to pick up gun.

“There has to be more to a Kashmiri teenager’s life than sacrificing their childhood in this manner and it to be accepted as such by us.... how can we simply sit back and generically imbibe the news of combatants and non combatants killed and properties devastated,” Ather Zia, a Kashmiri academic based in the US, said.

The Additional Protocols to the 1949 Geneva Conventions, the Convention on the Rights of the Child (1989), and the Rome Statute of the International Criminal Court (2002) all forbid state armed forces and non-state armed groups from using children in armed conflict.

Lashkar has dominated the insurgency landscape in north Kashmir with a number of civilian killings, including the beheading of a youth in Hajin locality earlier this year, blamed on the Pakistan-based proscribed outfit.

The outfit has suffered severe losses especially in the last month with its top commanders of south Kashmir districts gunned down in encounters. More than 220 militants have been killed in Kashmir this year with another 240 still active, according to an official assessment. 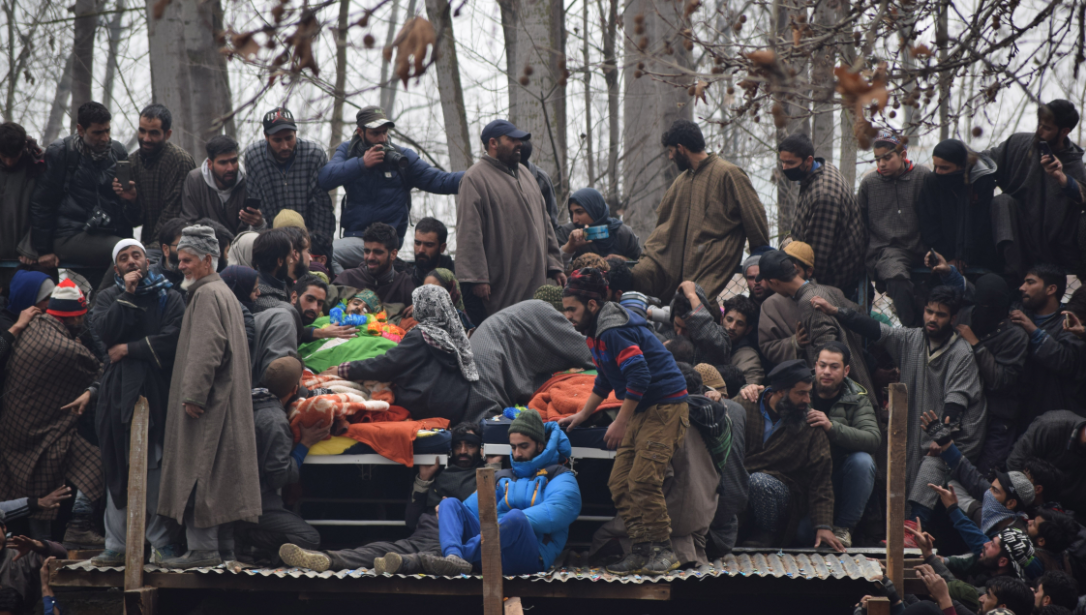 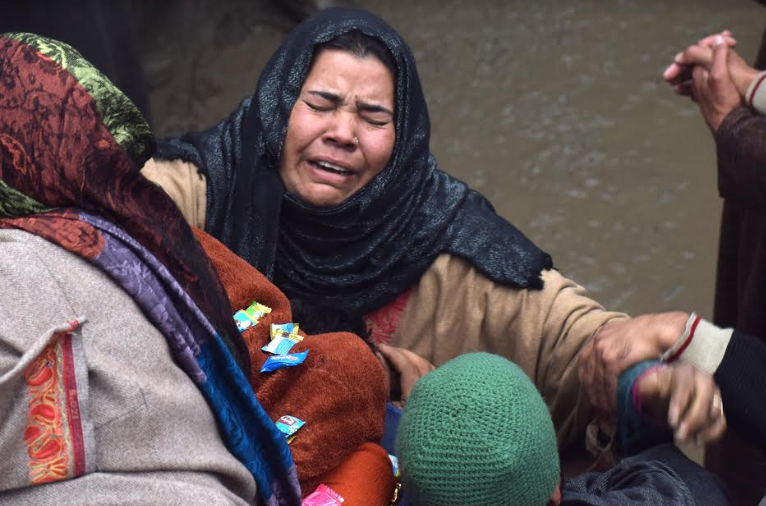 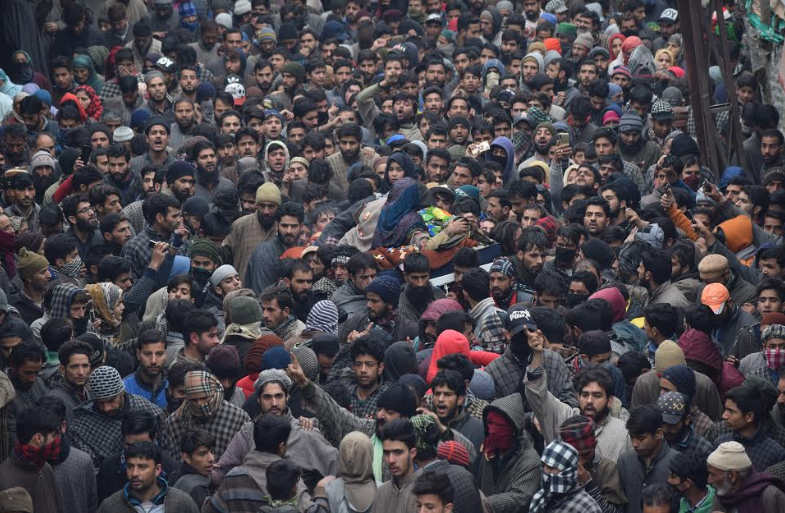 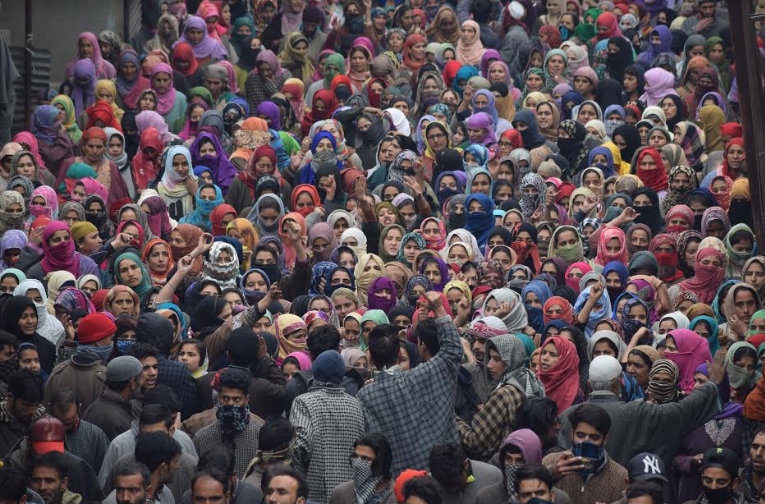