GUWAHATI: Northeast India on January 8 witnessed a complete shutdown after the North East Students’ Organization (NESO), the umbrella body of all the major students’ associations in the region, called for an 11-hour strike to protest against the controversial Citizenship (Amendment) Bill, 2016.

The Bill endorses citizenship for all religious minorities from neighbouring Bangladesh, Pakistan and Afghanistan. In Dehi Trinamool Congress MPs staged a protest in Parliament against the Citizenship Bill.

The Asom Gana Parishad (AGP), a key ally of the BJP in Assam snapped its ties as soon as the BJP confirmed its decision to move the Bill through Parliament. The AGP, breaking from the NDA after two years of an unstable relationship, has urged other allies to follow suit.

“We will oppose the Bill in a bigger way now. We were doing that while staying with the government. We have also urged the Bodoland People’s Front to come out of the alliance for the greater cause of the state,” AGP general secretary Ramendra Narayan Kalita said.

AGP president Atul Bora said it was very unfortunate that the Centre and BJP didn’t listen to the people of Assam.

“We tried our best but could do nothing. We met everyone starting from the President, Prime Minister and everyone. We even met the Joint Parliamentary Committee but nothing could be done. We met Rajnath Singh yesterday (January 7). They were determined to pass the bill so we decided to break the alliance,” Bora said.

Bora and the AGP leadership had promised that they would exit the alliance if the BJP advanced with the bill. “We can’t betray the people. So, we kept our word. The Assam Accord is our Bible, Gita and Quran. We can’t do anything which is against the Accord,” Bora added. 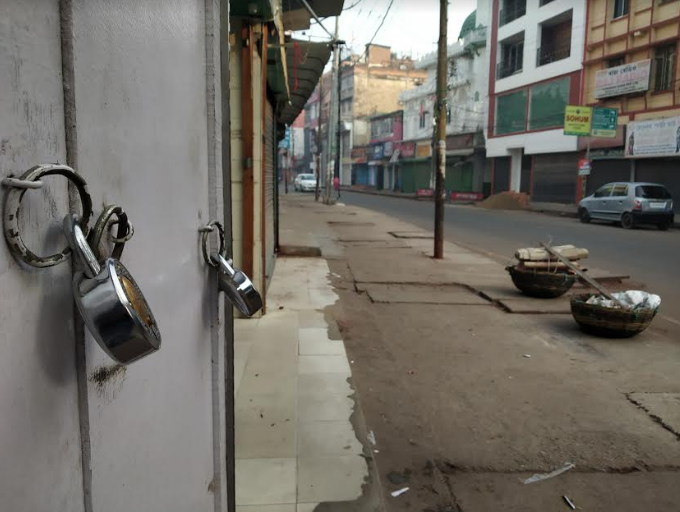 There are three ministers from the AGP in the current Assam government. They will shortly resign from their ministerial posts.

Though the AGP leadership is tight-lipped on their next step, they said that opposing the Bill and preventing it from becoming an Act was the ultimate goal at the moment.

Meanwhile, protestors ransacked BJP offices in Golaghat in Assam and burnt tyres across the state. Vehicles were off the road and the shutters were downed at commercial establishments across the region.

NESO advisor Samujjal Kumar Bhattacharya said that the Centre and the BJP had forced them to call the bandh.

“We don’t support the bandh so we haven’t called for such bandhs for the last 10 years. But the situation now is very grave. So, we were forced to call for it. It’s a conspiracy of the BJP against the indigenous people of Assam and the region,” said Bhattacharya.

He added that they would continue their agitation. Earlier on January 7, a section of protestors belonging to the Krishak Mukti Sangram Samiti, an influential peasants’ body, and other organisations staged a nude demonstration in New Delhi as the Bill was being tabled in Parliament.

The protests got a new lease of life after Prime Minister Narendra Modi announced that the Bill would be passed, during an election rally in Silchar in Assam recently.