SRINAGAR: As Prime Minister Narendra Modi embarks on his first visit to Kashmir Valley after the fall of the PDP-BJP coalition government, regional parties are crying foul over the “discriminatory” implementation of the Centre’s developmental package for the state.

According to the BJP’s general secretary Ram Madhav, who was the architect of the PDP-BJP coalition government, Modi will inaugurate projects worth Rs 36000 crore in Jammu region while in Kashmir Rs 9000 crore worth projects are set to be inaugurated by the PM. 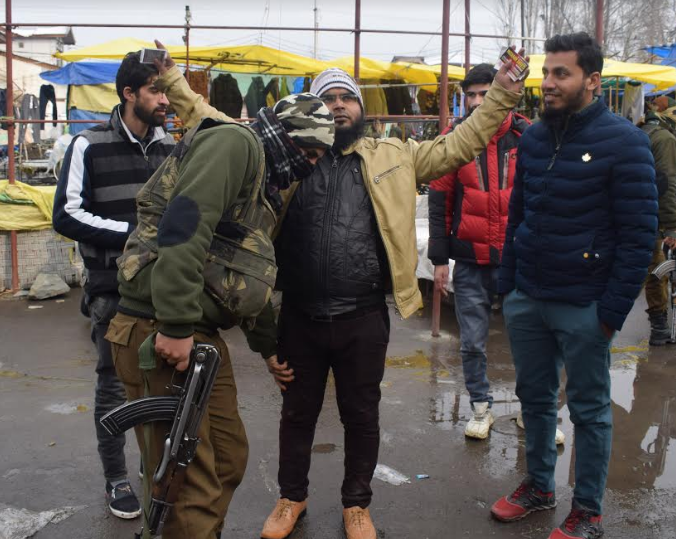 These projects are part of Rs 80068 crore Prime Minister’s Development Package for Jammu and Kashmir that was announced by Modi during his visit to Srinagar in 2015.

The announcement has not gone down well with the Kashmir-centric parties including National Conference and Peoples Democratic Party who are accusing the Centre of discriminating against the Valley. 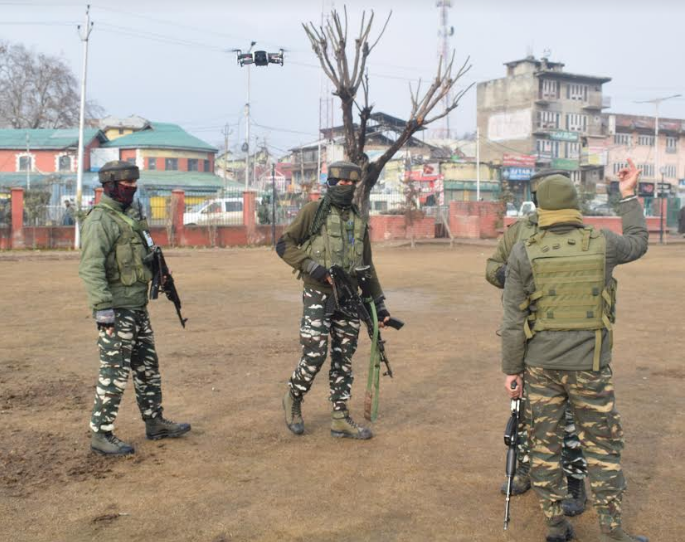 “It is obvious that Kashmir is being ignored by the BJP government to fulfil its political agenda in Jammu region. This exposes the false claims of the central government that there will be equitable development of all three regions of the state,” senior National Conference leader Ali Mohammad Sagar, told The Citizen.

According to officials, the Prime Minister is scheduled to visit Jammu, Kashmir and Ladakh regions of the state on February 3. While in Srinagar, he is expected to address a gathering of recently elected Panchs and Sarpanchs at the SKICC on the banks of Dal Lake. 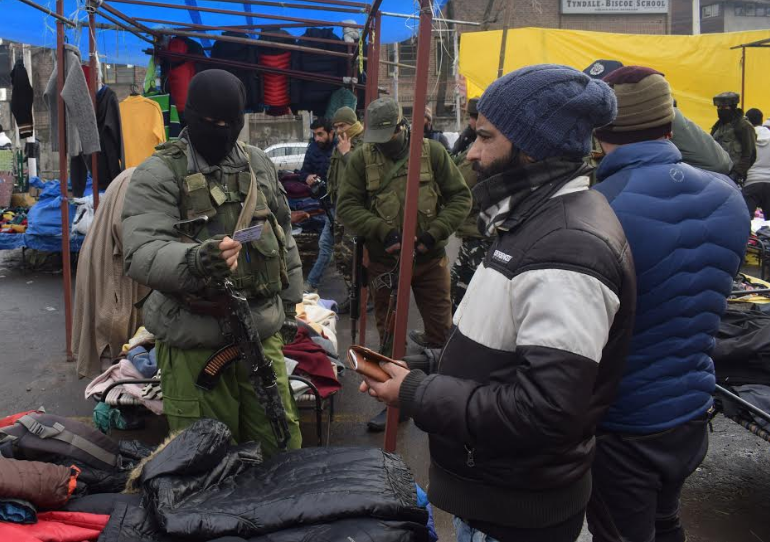 Reacting to Madhav’s announcement, Jammu and Kashmir Pradesh Congress Committee chief G A Mir said the BJP-led central government has “let down” the people of Valley with their “hollow promises” of equitable development of the state.

“This is a self-goal by Madhav whose party has been claiming that the developmental needs of all the three regions of Jammu and Kashmir will get equal funds and attention under the BJP. The party is losing base in Jammu and in order to attract voters, it has used the PM’s package,” Mir said. 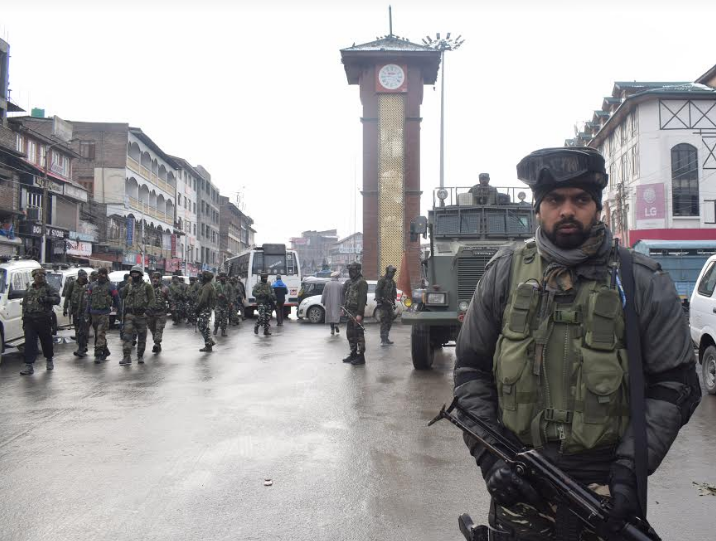 The Communist party leader, Muhammad Yousuf Tarigami said the BJP is playing gimmicks with the people of Jammu. “The promises made with the people in 2014 have fallen apart as the general elections approach. The people of Jammu are not happy with the BJP but the party is trying to send a message that it cares for Jammu. They can fool people once but not all the time,” he said.

According to Madhav, PM Modi will lay the foundation stone for AIIMS, IIM, IIT, Jammu-Akhnoor road, Shahpur-Kandi road, Sunderbani college and IIMC in Jammu during his visit. The prime minister will also inaugurate an engineering college in Kathua and the Jammu ropeway project. He will also address a rally in Jammu. 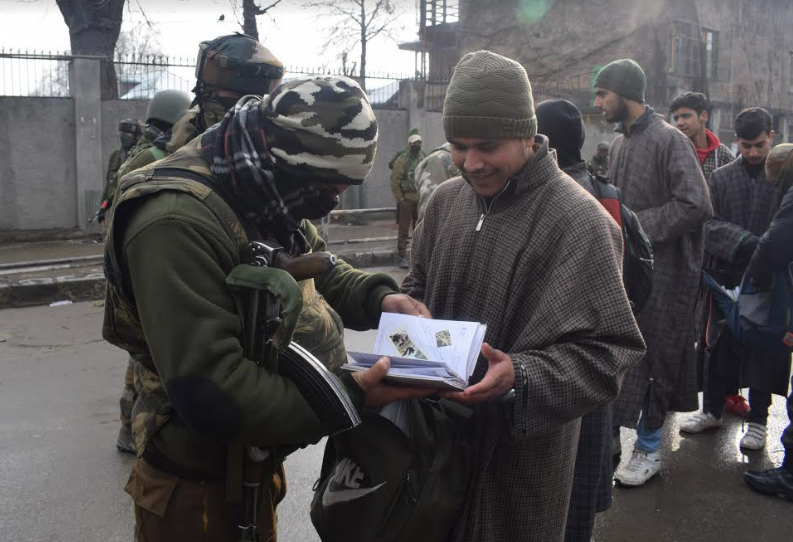 The PM’s visit comes amid a massive ongoing crackdown on militants by security forces in Kashmir. Six militants, including the brother of a Kashmiri IPS officer posted in North East were killed in encounters with forces in past two days, keeping the situation on boil.