Kashmir is still getting adventure loving tourists, including a large number from abroad

One of the major chunks of the present tourism market is adventure tourism or active tourism, which involves physical activity in a tourist destination. Some of the most popular activities are mountaineering, trekking, white water rafting, skiing, cross country skiing and ski mountaineering, and a host of other thrilling sports.

To consider just one activity, that is skiing, according to the International Report on Snow and Mountain Tourism, as of April 2018 Germany had the highest number of skiers at 14.6 million, followed by France with 8.6 million. The share of people who ski in European countries was highest in Switzerland, Liechtenstein and Austria at 36-37 percent. This is a mind boggling tourism market when considered in totality!

Apart from regular Alpine skiing, in well known winter sports resorts a large number of people go for off-piste skiing like cross country skiing, ski mountaineering and so on.

There are also a large number of skiers in Russia and other nearby countries. Ukraine has about 1.1 million people who ski. A large number of these people keep on looking for newer areas for skiing.

Kashmir has virtually “White Gold” when one considers the potential for skiing! As the report while describing skiing in India said, “There are 3 acknowledged ski areas in the country. The largest one is Gulmarg, in the state of Jammu and Kashmir. It is one of the most famous in this region of Asia. Runs range from 2,600 to 3,200 metres long. The ski area was equipped a few years ago with a 2-section gondola, famous for carrying skiers to an altitude of nearly 4,000 metres above sea level at its top station. A quad chairlift at the same high-altitude was recently added, making it the highest in the world. The area offers more than 1,000 metres of vertical drop, with pristine slopes.”

“The village of Gulmarg lies at 2,500 metres above sea level. The base area sits below the 4,124 metre Mount Apharwat. This gives the place a magical feel for skiers. The resort is one of the few places on Earth where there may be 2 continuous weeks of snowfall. Furthermore, it offers a variety of runs: skiers will enjoy the high slopes of Aparwath, which offer magnificent views of K2 in good weather, or the runs in Kongdori. The best time to come to Gulmarg is from mid-January to mid-February, especially for skiers looking for a balance between a stable snowpack, combined with the powder snow down to Gulmarg, in the valley.”

Interestingly, on January 19 The New York Times carried a story about Gulmarg which is well worth going through. Its Delhi based correspondent had visited Gulmarg last winter. His story is perhaps the best advertisement for the resort!

The only requirement for promoting such tourism further is to ensure world class facilities, easy access, and then market the product. Even with the present rudimentary facilities we attract a large number of foreign skiers, especially the off-piste adventure lovers.

In fact, one could think of charter flights of skiers from neighbouring countries as the Srinagar airport is fully equipped to handle such flights. There could even be a direct helicopter service from Srinagar to Gulmarg for easy and quick access.

At present there are delays due to residual snow on Tangmarg-Gulmarg road and on the internal roads in Gulmarg. One needs to import salt water spraying machines to ensure cars drive up and move easily within Gulmarg.

Apart from the provision of world class facilities, Gulmarg needs efficient administration of these services through a fully empowered authority. In all European ski resorts there is a mayor who supervises and coordinates all the services. Gulmarg too had a similar arrangement in the mid-70s and mid-80s. The government had set up a Winter Sports Coordination Committee under the chairman of the local Notified Area Committee. It used to supervise all arrangements including road clearance, cleaning roads of garbage etc.

The chairman was given direct access to the chief secretary of the time, the late Sushital Banerjee, who used to sometimes hold the meetings himself. Such a high-level arrangement is essential to ensure the functioning of all services.

Pending an upgrade of services and facilities to European standards, Gulmarg can still attract a large number of skiers as mentioned in the quoted report. Here, targeted marketing of the product comes in. A calendar recently issued by the Jammu and Kashmir Bank has very nicely branded all the adventure tourism activities which Kashmir has to offer. This is a very subtle and intelligent way of marketing.

According to news reports the Tourism Department is also sending teams to various places to market J&K Tourism products by participating in various marts, exhibitions and so on. This is a very good step to keep Kashmir tourism in circulation by registering a presence in all tourism-related events.

However, this needs to be complemented by continuous FAM TOURS of tourism-connected people to Kashmir, especially to Gulmarg at the present moment.

In addition, the ideal thing is to invite travel writers and reporters of famous travel magazines as has been done in the past. Those tours give more mileage than all the publicity and marketing done through various advertising agencies.

Finally, there is an urgent need to have sufficient officers in the State Tourism Department who are fully knowledgeable and trained in various activities connected with adventure tourism.

In fact, the Tourism Directorate used to have an exclusive Adventure Tourism Wing and all the officers in that wing were trained mountaineers and skiers. Apart from facilitating the conduct of adventure tourism activities, these officers were also coordinating various rescue arrangements - an essential part of such activities, which are by nature hazardous.

Now there is none! It may be worthwhile to a have separate Department of Adventure Tourism, manned by people trained in various adventure sports like mountaineering, skiing, white water rafting and so on. In the alternative the existing Directorate of Tourism must recruit adventure tourism knowing officers to coordinate and supervise these activities. 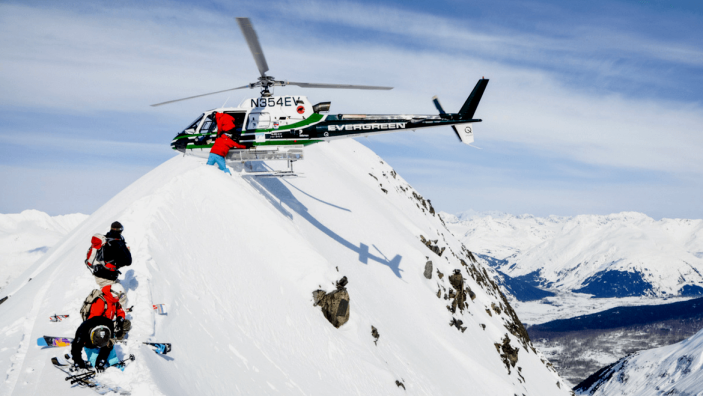 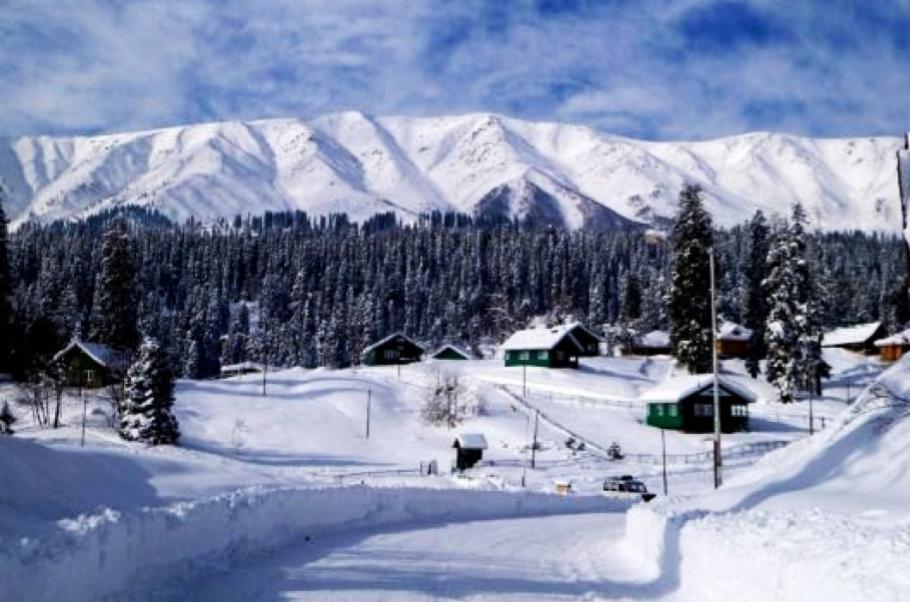