GUWAHATI: It’s the fear of black that haunts the BJP led government in Assam over the last several weeks, as protests against the controversial Citizenship Amendment Bill gain intensity.

So much so that on January 29, a one and a half year old boy was forced to remove his black jacket as he accompanied his mother to a programme in Biswanath district where Chief Minister Sarbananda Sonowal was chief guest.

As protestors raise black flags against public officials, security personnel have been directed to keep anything coloured black away from programmes that the CM and other top ministers are expected to attend.

A viral video shows the boy crying as his mother tries to remove the jacket on a cold winter morning.

“We were told that no black will be allowed inside the meeting. We don’t know what’s going on,” the woman can be heard saying in the video.

The Citizenship Amendment Bill - passed by the Lok Sabha in the last winter session - endorses citizenship for Hindu, Christian, Buddhist, Jain and Parsi migrants from Afghanistan, Bangladesh and Pakistan who entered India on or before December 31, 2014.

The Bill amends the Citizenship Act of 1955 to relax the 11-year residence requirement to six years, for persons belonging to the above countries and religions. 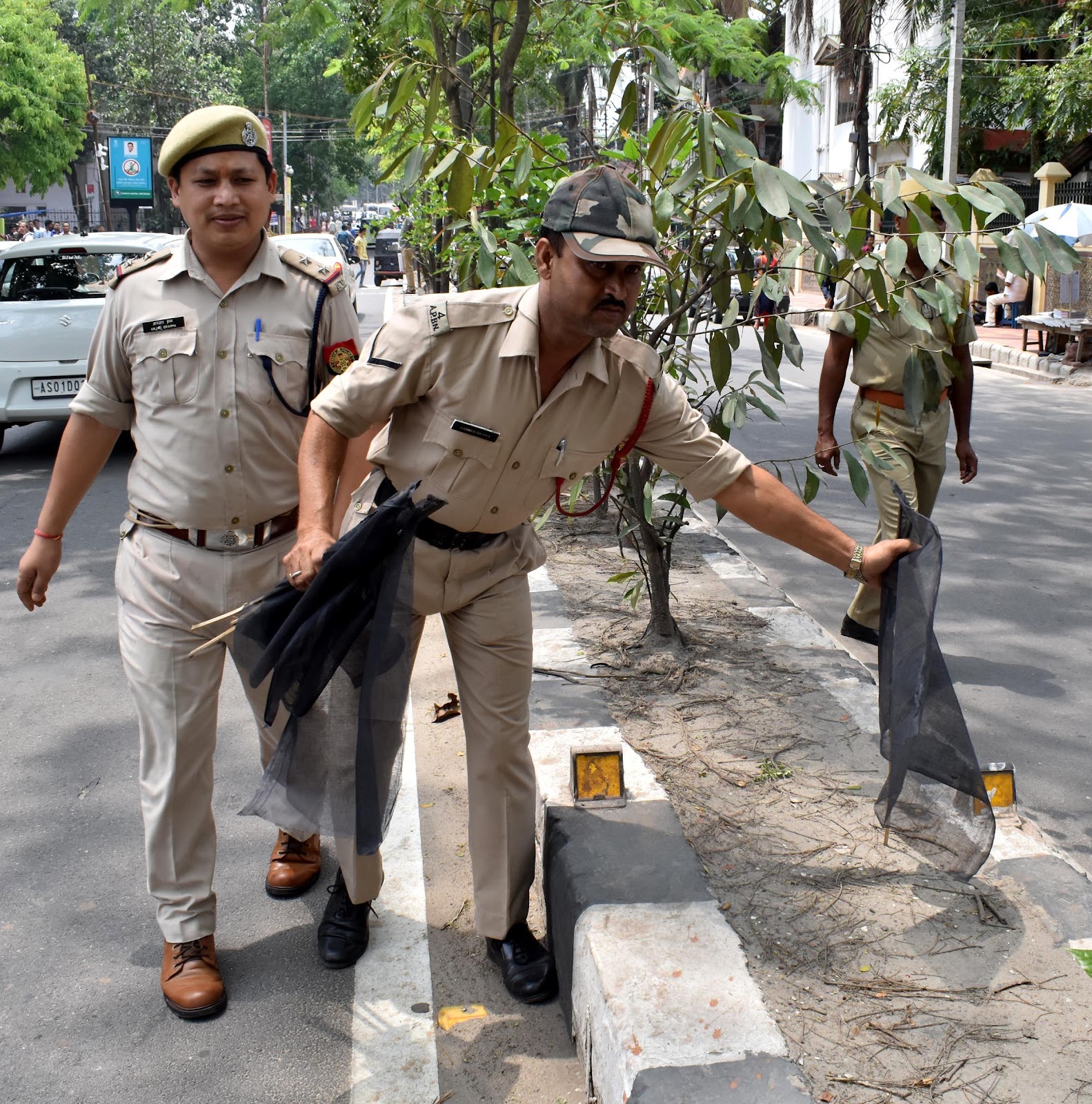 The proposed amendments have met with vociferous opposition in Assam and other northeastern states, on the grounds that they violate the secular characteristics of India, by introducing a religious criterion for recognising citizenship. And contradict the Assam Accord, which fixes the cut off date at March 25, 1971 for everyone irrespective of caste or creed.

In Assam alone, more than 100 organisations have been carrying out an agitation opposing the bill.

Police also detained number of activists from the All Assam Students’ Union for raising black flags in Nalbari district, where CM Sonowal was attending a meeting. 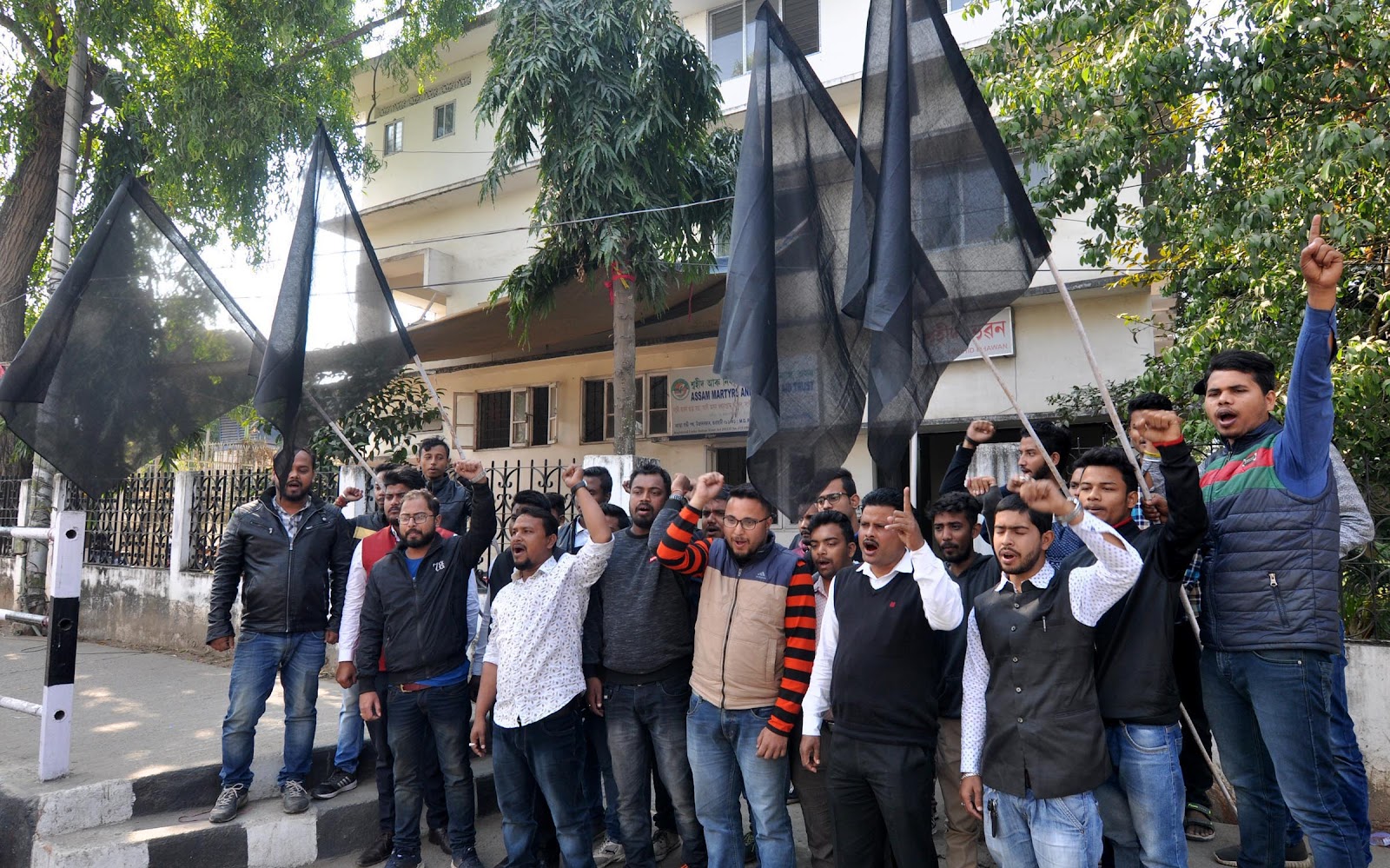 Madhurjya Baruah, an advocate and general secretary of the Axom Chatro Yuva Sanmilan who has also been carrying out various agitations, termed the arrests inhuman and undemocratic.

“We have no words to say that the fear of black has forced the BJP led government to that extent. This is not a democracy where an innocent kid is forced to undress for wearing black,” Baruah told The Citizen.

Slamming the act of the BJP led government, some Assam MLAs on Wednesday wore all black while attending the ongoing budget session in the state assembly.

“We condemn this act of the government. Now they haven’t even left a kid. So, we have worn all black in protest,” said Rupjyoti Kurmi, a Congress MLA who represents Mariani constituency.

As the visuals went viral and everybody slammed government officials for forcing a child to undress, CM Sonowal said he had initiated a probe and asked the state’s Director-General of Police to submit the report.