SRINAGAR: Authorities in Kashmir on Friday recovered seven bodies from a police post which was buried under a snow avalanche last night. Three policemen were rescued alive from the site.

The season’s heaviest snowfall over the last two days has wreaked havoc across Kashmir with at least one person killed by a snow avalanche in south Kashmir’s Kokernag village on Thursday evening. 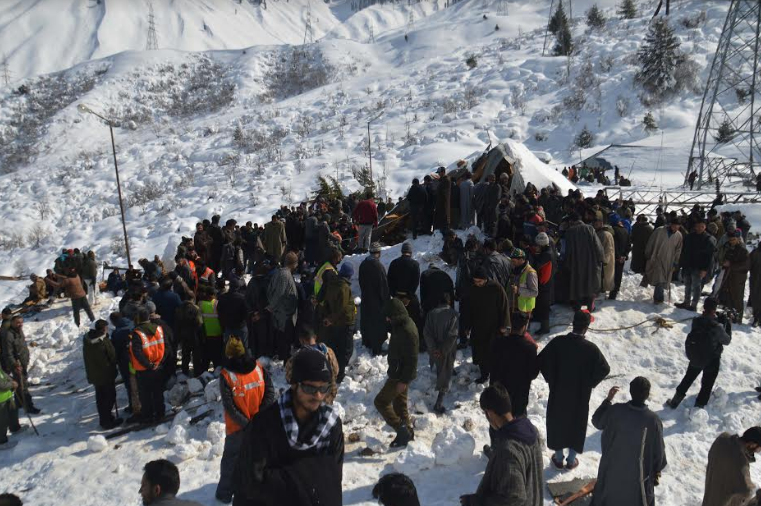 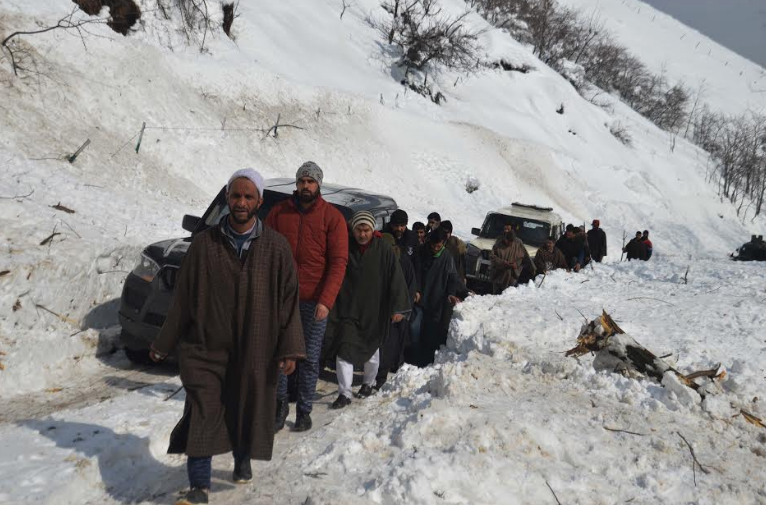 Dozens of families have been shifted from avalanche-prone areas of the Valley with several huts buried under mounds of snow on Thursday evening in Baramulla district and hundreds of residential houses damaged due to heavy snow.

The medical care has been especially badly hit in the Valley due to the failure of the state government’s different departments to clear snow from the roads.

Last night, a family and their neighbours from a Baramulla village walked with a pregnant woman on their shoulders for nearly 15 km before reaching the nearest health centre from where an ambulance took her to a hospital.

Dozens of areas in the summer capital Srinagar also remain waterlogged with municipal authorities struggling to deal with the unprecedented situation.

The state government has struggled to deal with the aftermath of the snow with hundreds of localities still out of bounds and over 70 percent areas running without electricity from more than 40 hours, plunging the Valley into darkness.

“There has been extensive damage to the transmission and distribution network. Our men have been working since yesterday to restore the network. We are hopeful of restoring about 50 percent supply by tonight,” a senior power department official said.

Two among the three rescued cops have been identified as Gulzar Ahmad and Ghulam Nabi. Earlier police said on Twitter: “Rescue mission is on at JT #Kulgam.Two persons have been evacuated so far.”

Kashmir Valley received this winter’s worst snowfall from Wednesday which lasted till Thursday night. However, the skies have cleared up since today morning and a bright sunshine has brought cheer amid gloomy situation. 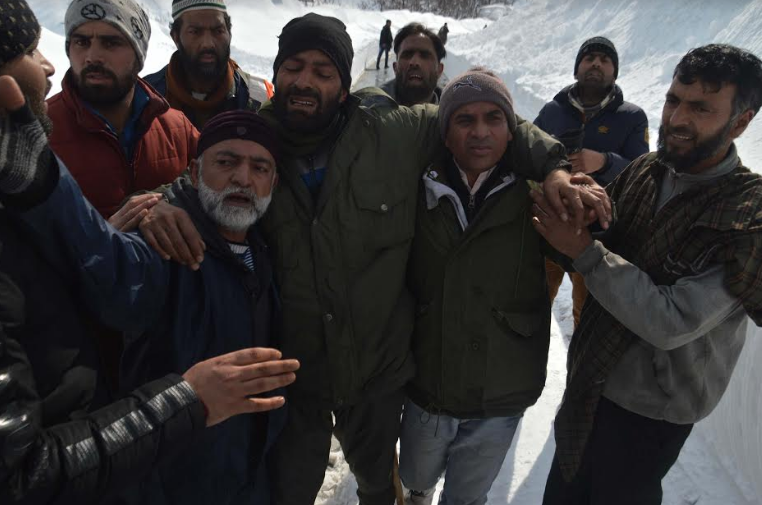 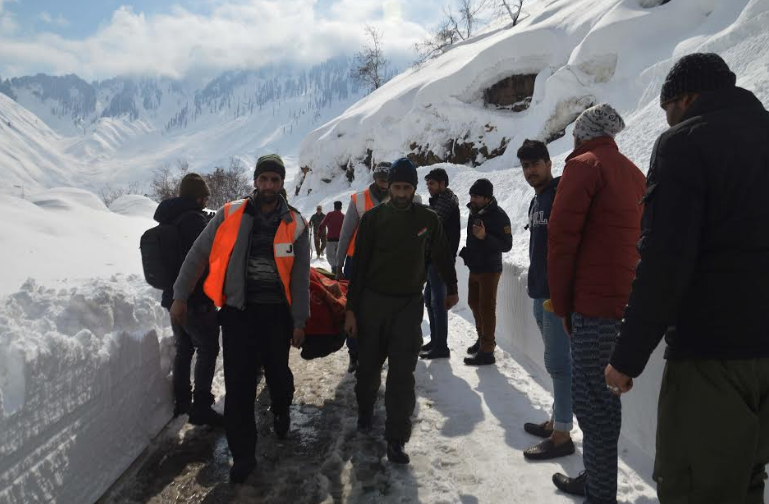 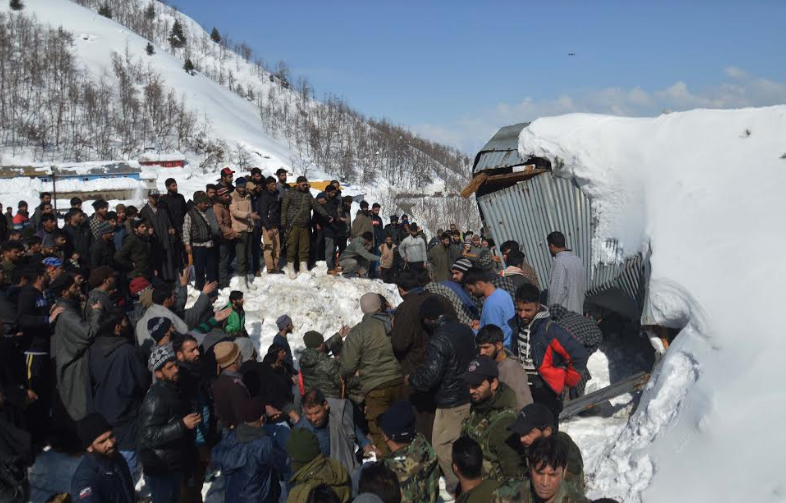 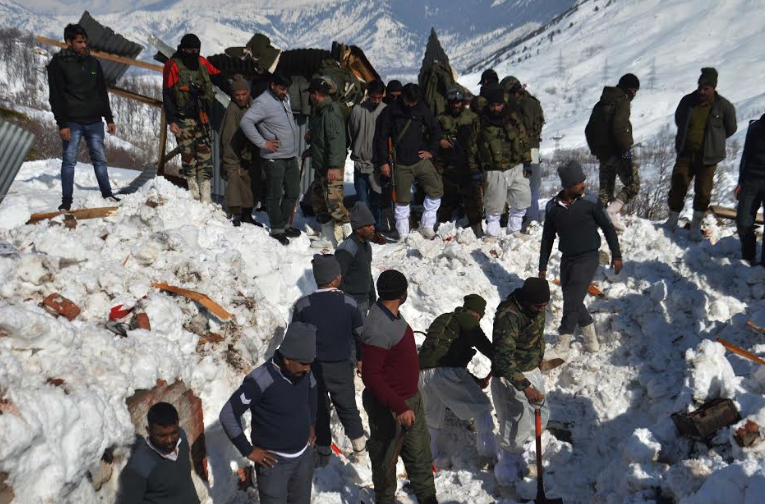 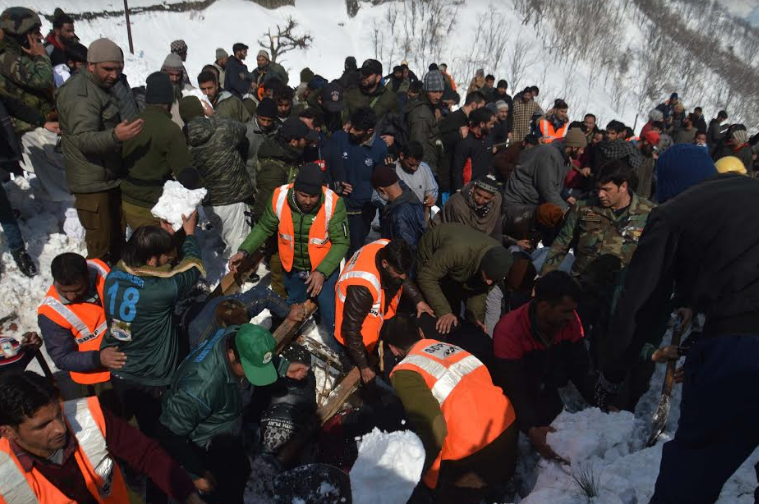 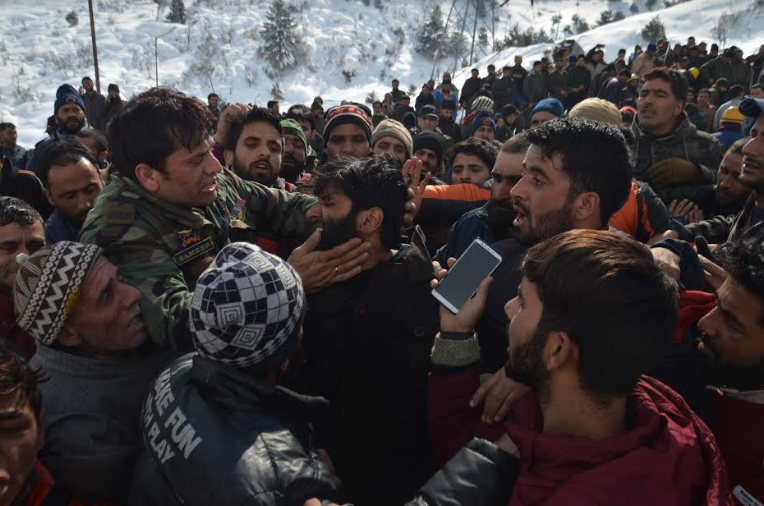 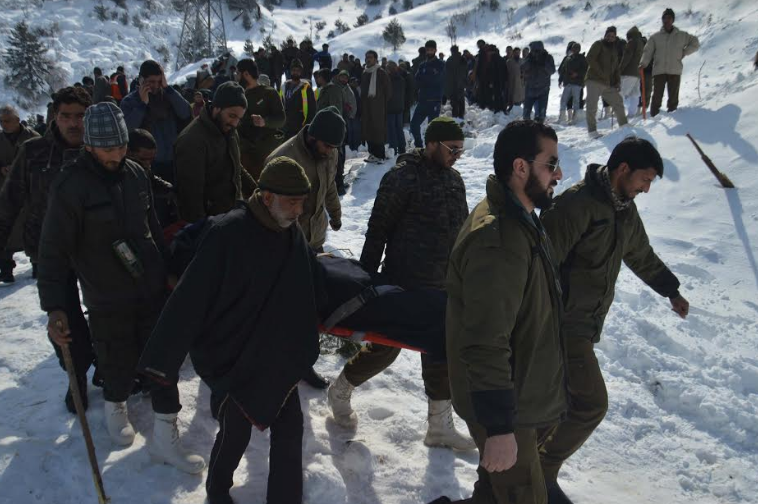 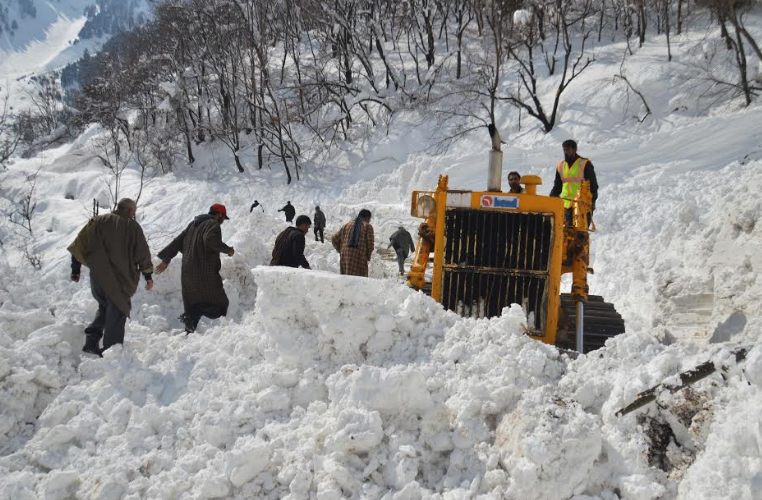 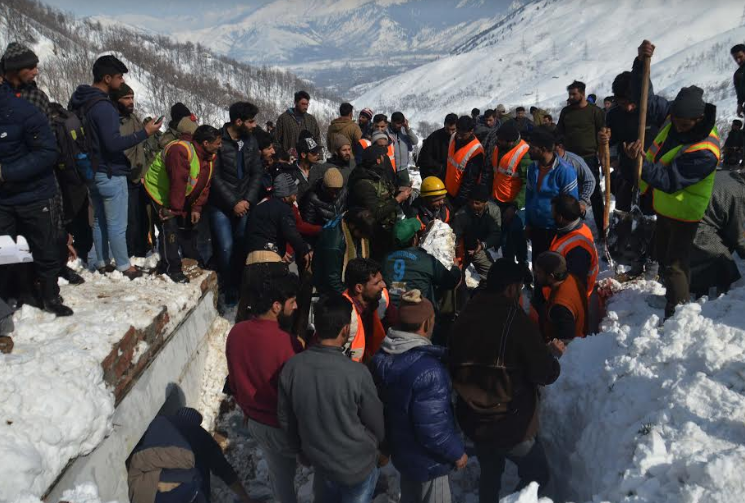 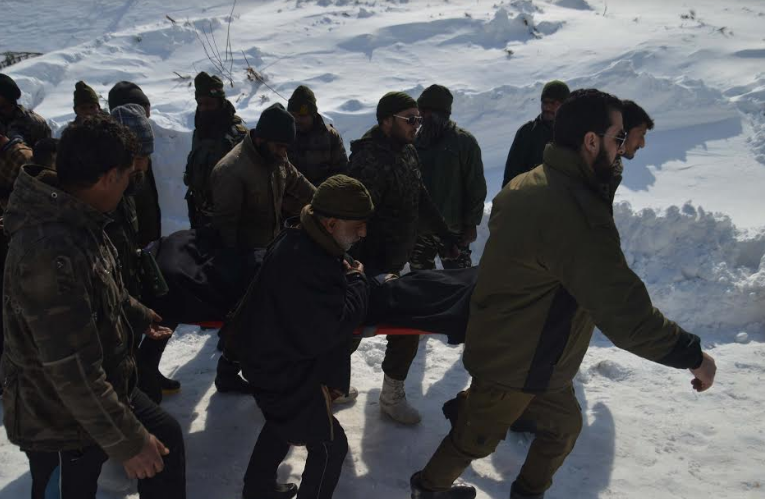