“They were four to six men in civilian clothes accompanied by local police. They showed the warrants and started searches which are still going on,” an aide of Mirwaiz said, requesting anonymity.

He said a cordon was laid by police and paramilitary forces in the area before the raid. As the searches were underway at Mirwaiz’s house, another NIA team descended on the Maisuma resident of JKLF chief Yasin Malik.

“The area was sealed from all sides and even the local media was stopped from reaching near JKLF chief’s house,” JKLF sources said. The outfit’s spokesman said in a statement that the “NIA along with the police and forces in heavy numbers cordoned off the residence of Malik at 7:30 am”.

Soon, dozens of protesters assembled near the residence of Malik and clashes with forces. The clashes were going on when this report was filed.

The searches were carried out at the premises even as the JKLF chief has been lodged at Kothi Bagh police station since Saturday.

Aniorther raid is going on at the veteran Hurriyat leader Syed Ali Geelani’s younger son, Naseem Geelani’s house. He is a professor at agriculture university in Kashmir.

According to reports, raids were also conducted at the uptown Sanat Nagar residence of incarcerated Hurriyat leader Shabir Ahmad Shah. However, they could not be verified immediately.

The NIA has so far not issued any statement on the raids on the top Hurriyat leaders which come at a time when the government has launched a massive crackdown on separatists and their supporters since the Valentine’s Day attack.

Since the suicide bombing killed more than four dozen paramilitary person and injured dozens more, the state government has started a mass arrest drive of Jamaat-e-Islami whose 200 top leaders and activists have been jailed. 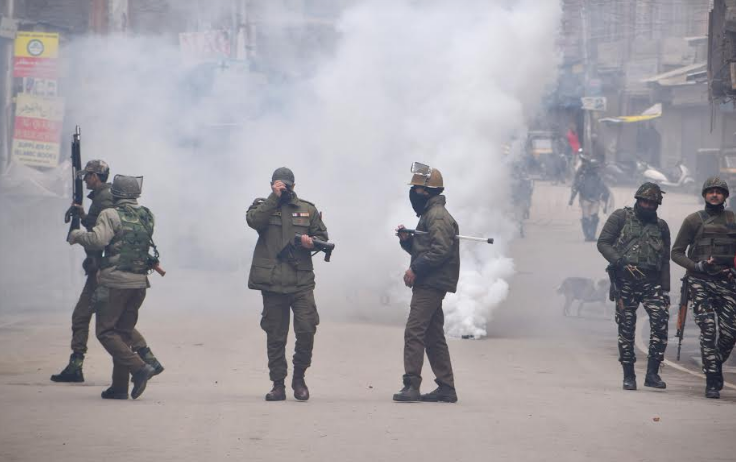 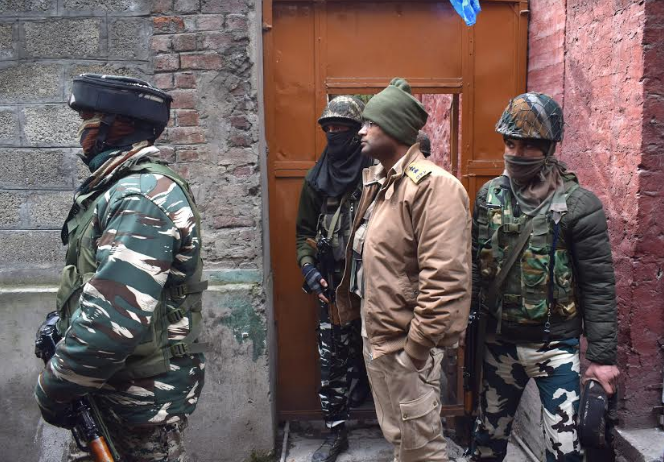 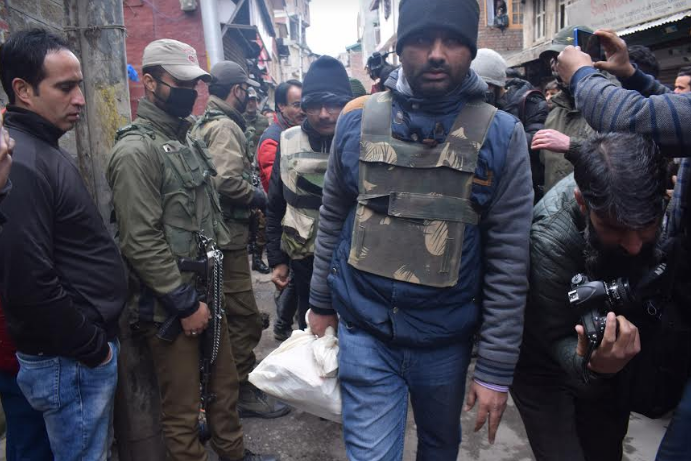 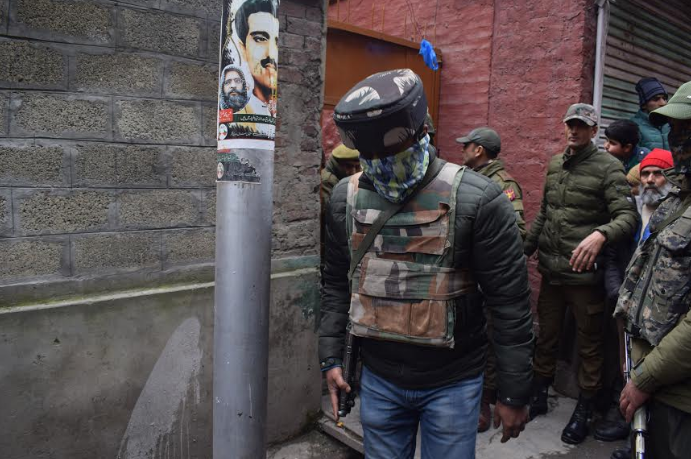 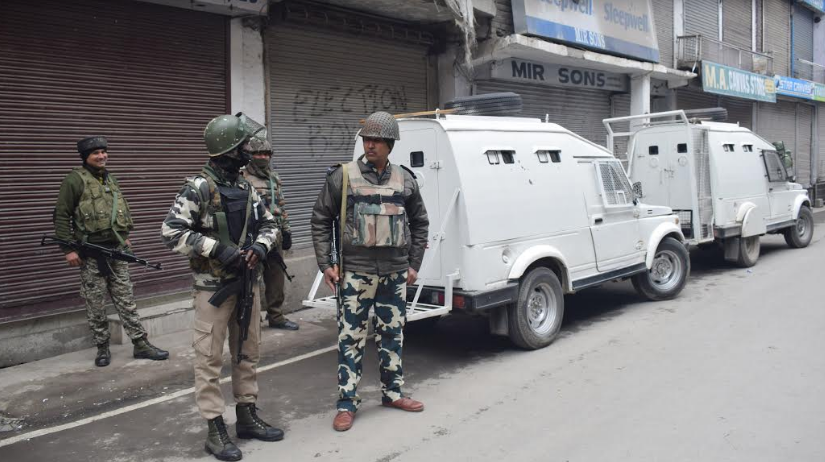 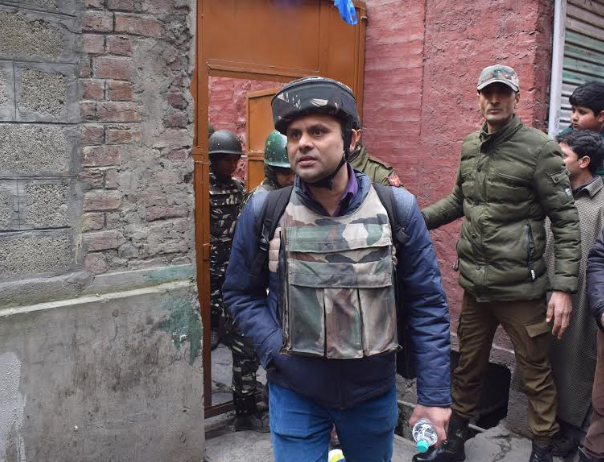 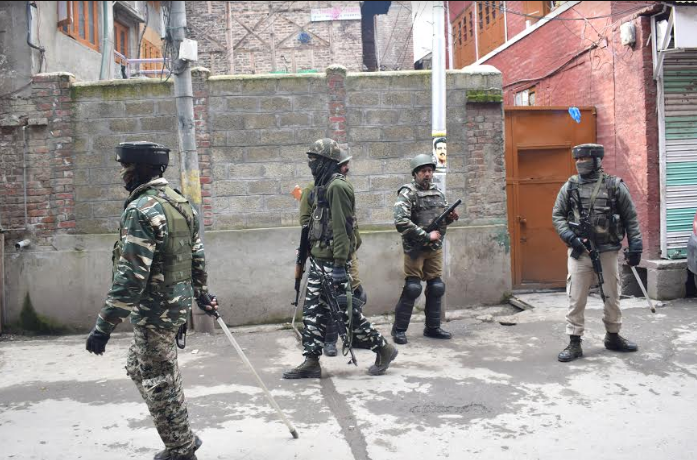