BJP ‘Members’ in Kashmir Hide From the Cameras

SRINAGAR: The Bharatiya Janata Party has lost whatever little base it tried to build in the Valley through the alliance with the Peoples Democratic Party that brought it into power in Jammu and Kashmir. At a recent meeting of party workers convention ahead of the Lok Sabha polls at the Sher-e-Kashmir Park in Srinagar the BJP workers spent more time in hiding their faces from the cameras, lest they be targeted, than in participating in the proceedings.

These photographs taken by The Citizen Photographer BASIT ZARGAR speak for themselves: 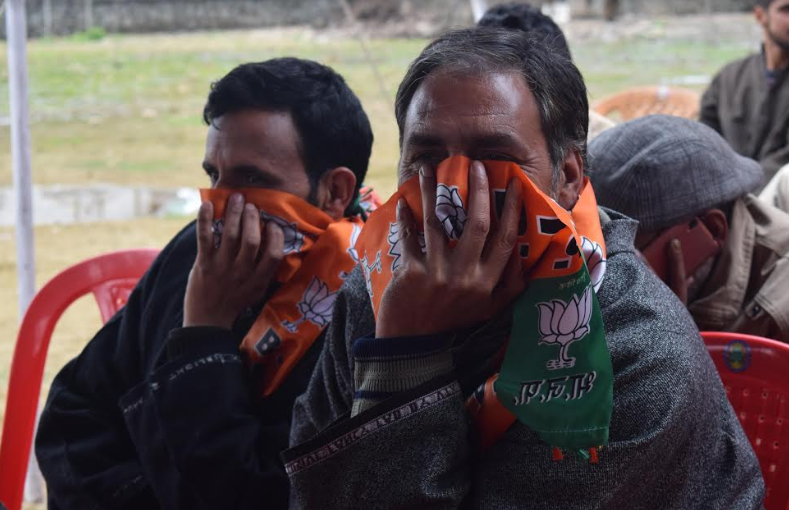 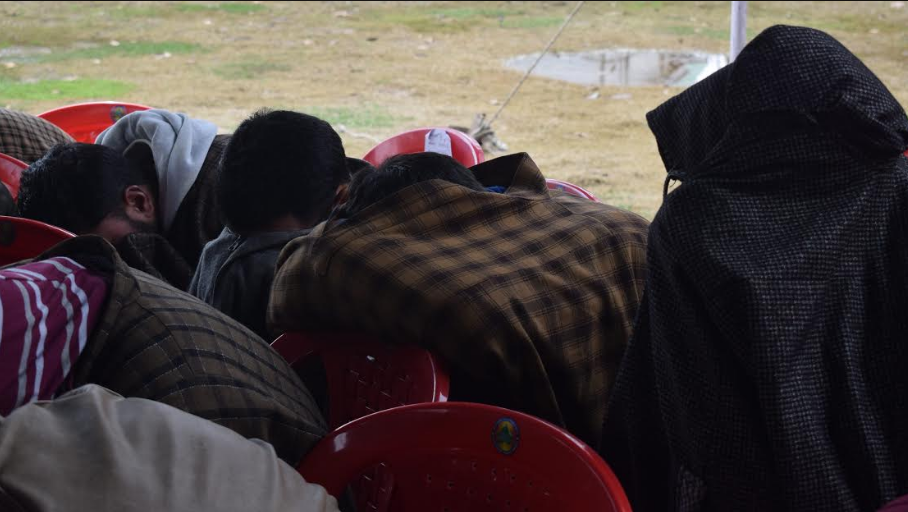 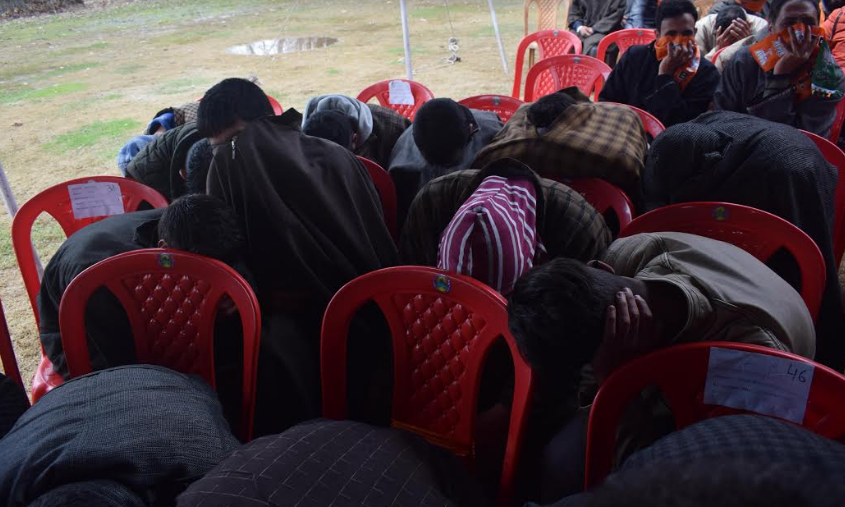 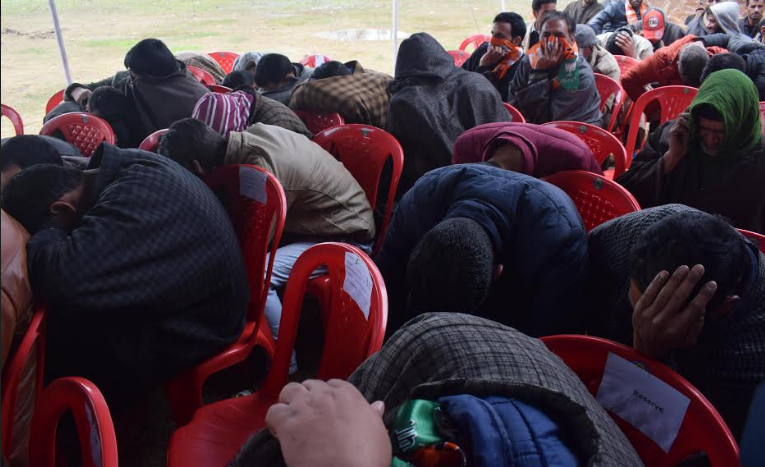 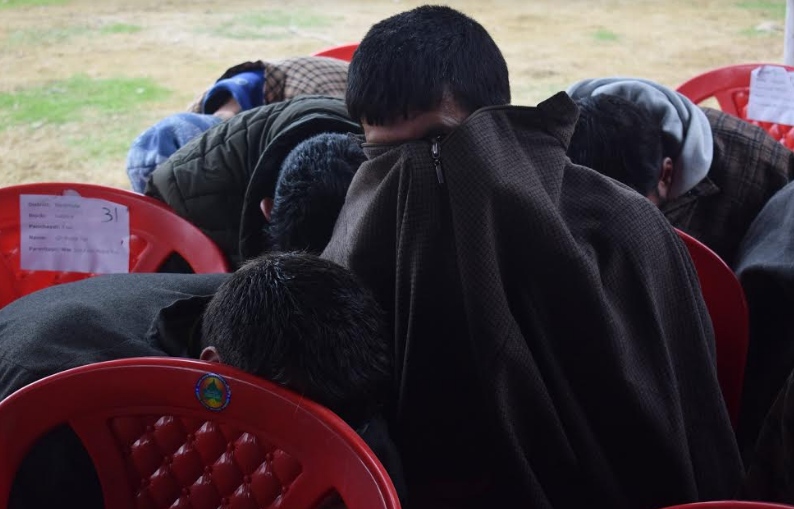 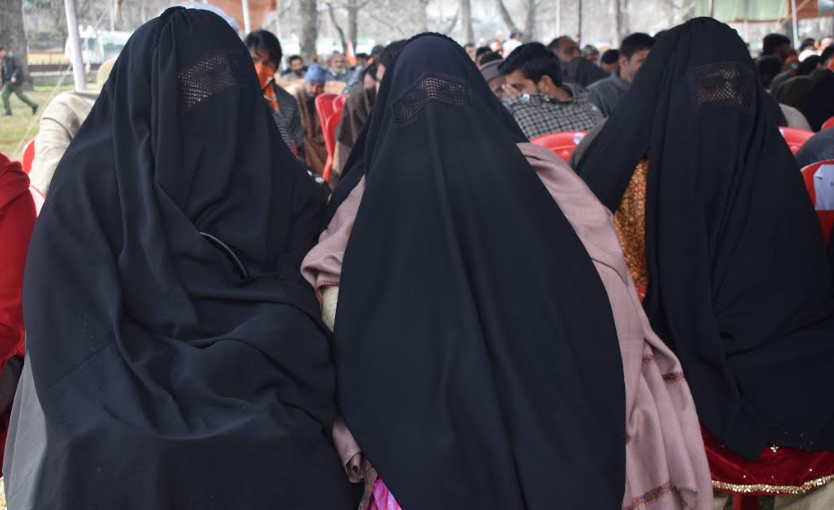 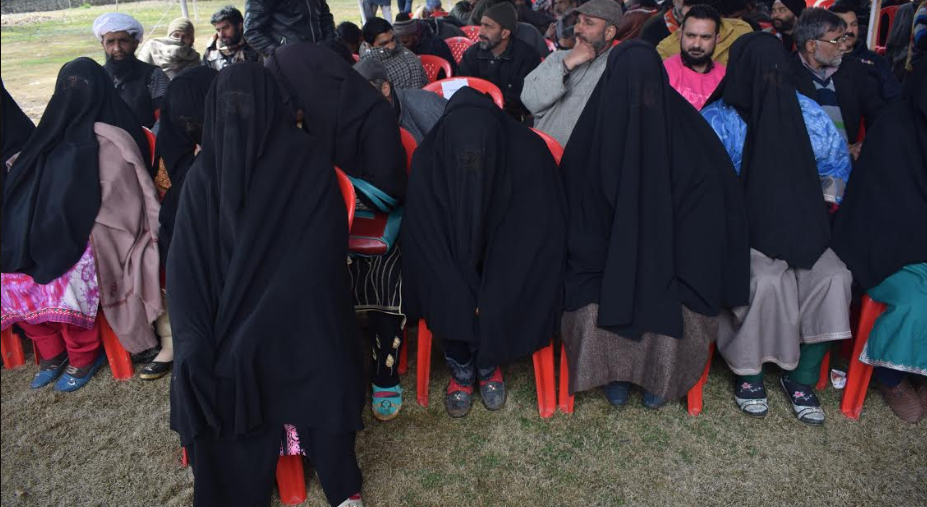