'We Will Fight For Justice', Says Rizwan Pandit's Family After Cops File Case Against the Dead Teacher

Pandit's family says he was tortured before death

SRINAGAR: In a strange twist to the custodial death of a school teacher, the Jammu and Kashmir Police has claimed that the deceased tried to escape from custody when he was being taken to a militant hideout in south Kashmir’s Pulwama.

Rizwan Pandit, 29, a resident of Pulwama’s Awantipora area, died in the intervening night of Monday and Tuesday in J&K Police custody, prompting an uproar and protests across the Valley. A shutdown was also observed on Tuesday in protest following the separatists’ call.

After owning his death, the J&K Police has said that a team of police was taking Rizwan to Pulwama when he tried to escape from the custody. The police has also filed a case against the deceased.

“A case under FIR number 09/2019 under section 224 RPC (When a person escapes or attempts to escape from custody) has been registered. On the basis of a report submitted by the police which states that the incident (custodial death) occurred on way to a search location, the magisterial inquiry in Srinagar has been closed,” a senior police officer said. 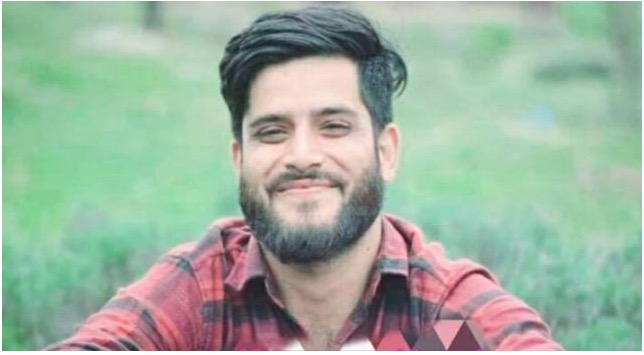 Police said the district administration of Pulwama will carry out a magisterial inquiry. “The inquiry officer will be the additional deputy commissioner of Pulwama and he will file the inquiry report in four weeks,” the police officer said.

Rizwan’s brother, Mubashir Pandit, told The Citizen that his brother had “visible torture marks” all over the body when it was given the funeral bath, “His legs had turned blue and there were scars on his body. Even his face was bruised,” Mubashir said.

Asked about the latest disclosure by police, Mubashir said: “It is a cover up. After killing my brother in cold blood, they want to shift the blame on him. First they killed him in custody. Now they have booked him for getting himself killed,” he said.

However, the family has not given up hope in a place where such cases almost always run into bureaucratic and legal hurdles coupled with near zero conviction rates of forces involved in such cases.

“If we have to knock the doors of the Supreme Court, we will do it. The killers of my brother deserve to be treated in the same way in which they treated him. We will use all legal options to ensure that Rizwan’s killed are identified and punished,” Mubashir said. 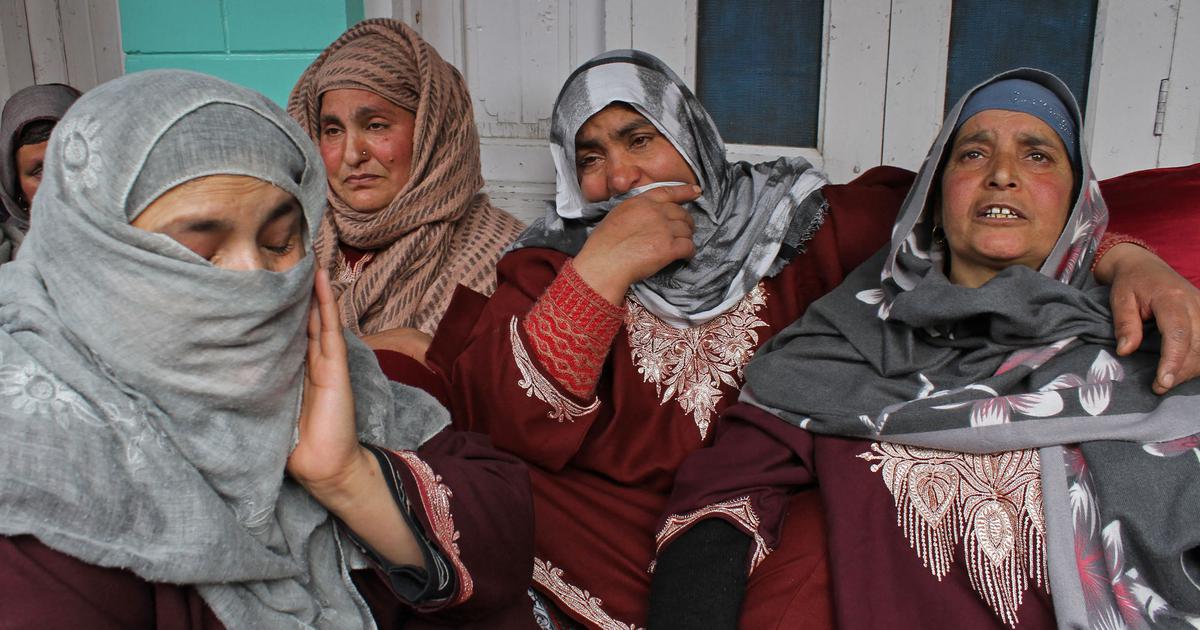