SRINAGAR: Tightening the noose around separatists, the BJP-led Centre has banned the Jammu Kashmir Liberation Front led by Yasin Malik, part of the Joint Resistance Leadership that has been spearheading protests and shutdowns in Kashmir.

In an official notification issued late on Friday evening, the Centre declared Malik-led JKLF as unlawful association under the provisions of Section 3(1) of the Unlawful Activities (Prevention) Act, 1967.

The statement said the government is “committed to relentlessly pursuing the policy of curbing the activities of secessionist organizations which are threat to unity and integrity of the country.”

The action comes nearly a month after the Union Home ministry on February 28 declared Jamaat-e-Islami (J&K) as illegal formation under the same provisions of Unlawful Activities (Prevention) Act, 1967 for “providing all kind of support to militant outfit Hizbul Mujahideen in terms of recruits, funding, shelter, logistics, etc.”

The latest order claims that JKLF has been involved in “murders of Kashmiri Pandits in 1989” of which Yasin Malik was the “mastermind”, “This organisation is responsible for murder of four Indian Air Force personnel and kidnapping of Dr. Rubaiya Sayeed (daughter of the then Home Minister Mufti Mohammad Sayeed in Shri V. P. Singh’s Government),” the statement said.

Denouncing the ban on JKLF, former chief minister and sister of Dr Rubaiya, Mehbooba Mufti, tweeted: “Yasin Malik renounced violence as a way of resolving J&K issue a long time ago. He was treated as a stakeholder in a dialogue initiated by then PM Vajpayee ji. What will a ban on his organisation achieve? Detrimental steps like these will only turn Kash into an open air prison.”

Many remarked that the BJP-led Centre’s move to ban JKLF was linked to the upcoming Lok Sabha elections since the crackdown on separatists in Kashmir will fetch more votes for the ruling party.

“For 4 1/2 years Yasin Malik isn’t a threat, Jamaat Islami isn’t a threat, Pakistan National Day is a function that must be attended. Now suddenly once an election is announced an immediate u-turn is executed,” former J&K chief minister Omar Abdullah said on Twitter.

In another move, the Enforcement Directorate levied a penalty of Rs 14.40 lakh and ordered confiscation of nearly Rs 6.8 lakh in connection with a FEMA case filed against veteran Hurriyat leader Syed Ali Geelani. According to reports, the ED is also likely to move against JKLF chief Yasin Malik who is presently in Kotbalwal jail in Jammu.

Meanwhile a minor boy was killed in an encounter. Greater Kashmir reported that two militants and the child were killedin Jain area of Bandipora district. Senior Superintendent of Police, Bandipora Rahul Malik claimed that during cordon and search operations, the forces had “a chance encounter” with militants hiding in a house in Mir Mohalla.

The child was killed in the ensuing encounter. The police claim he was killed by the militants who were holding him hostage. Witnesses, according to the local media, claimed that the entire house was razed to the ground with the bodies of two militants and the little boy recovered, charred.

The Citizen Photographer Basit Zargar covered the funeral where, whatever the version, the grieving was real, the family traumatised. Photographs: 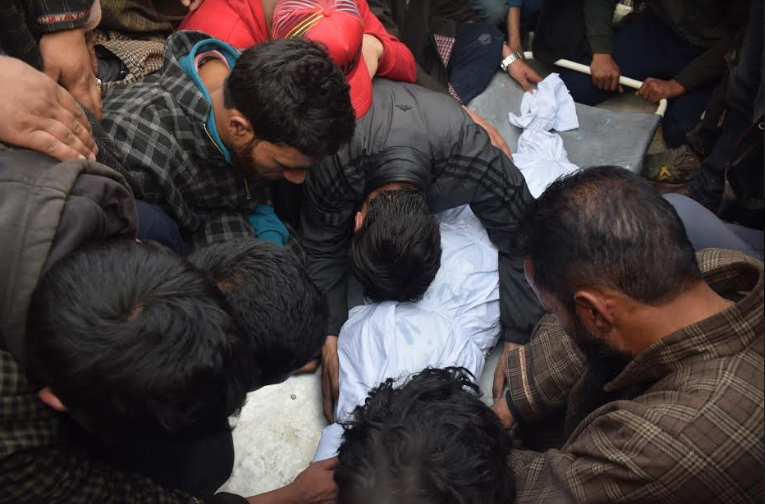 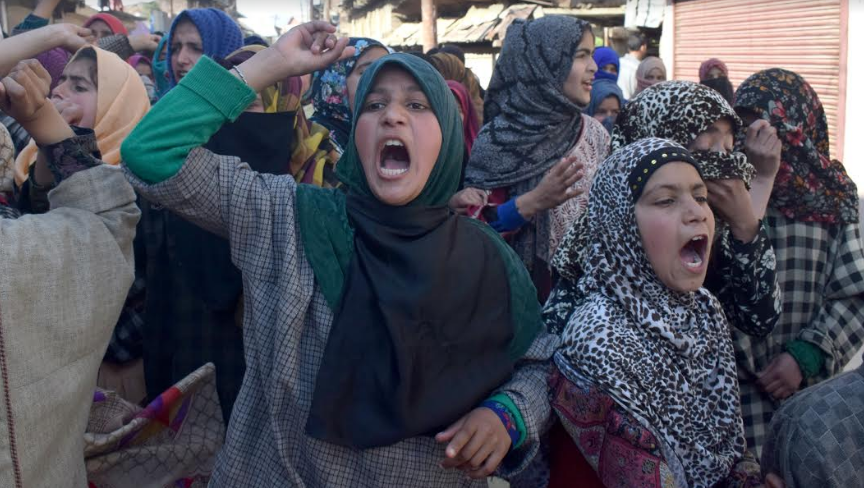 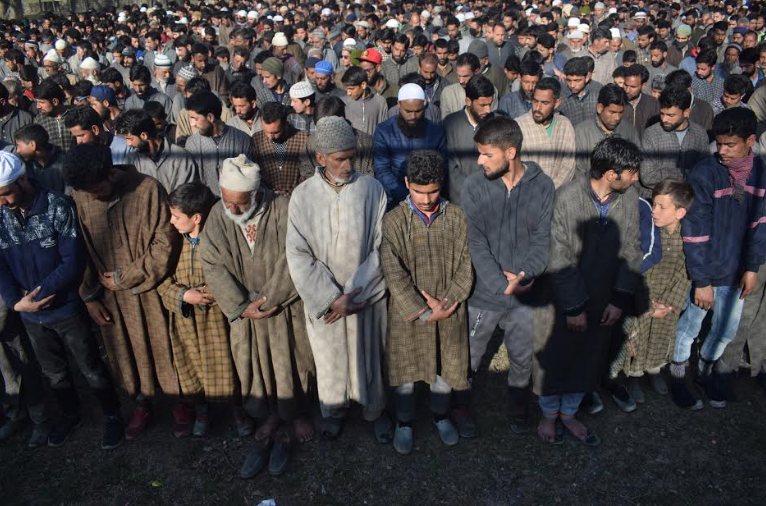 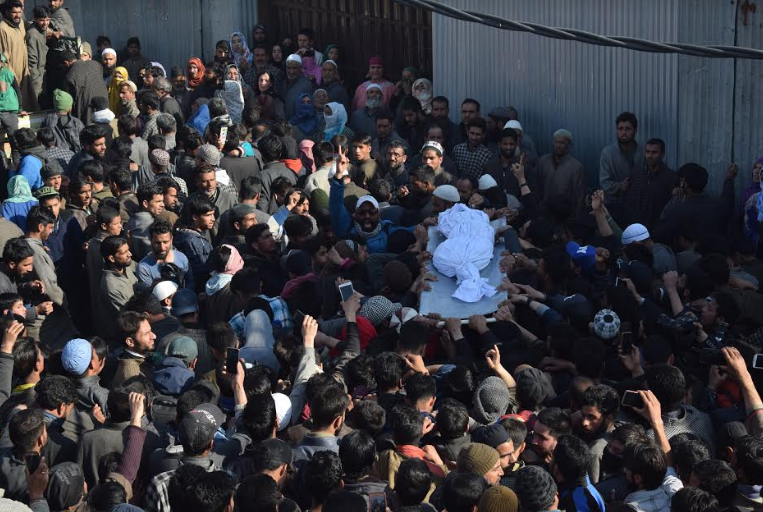 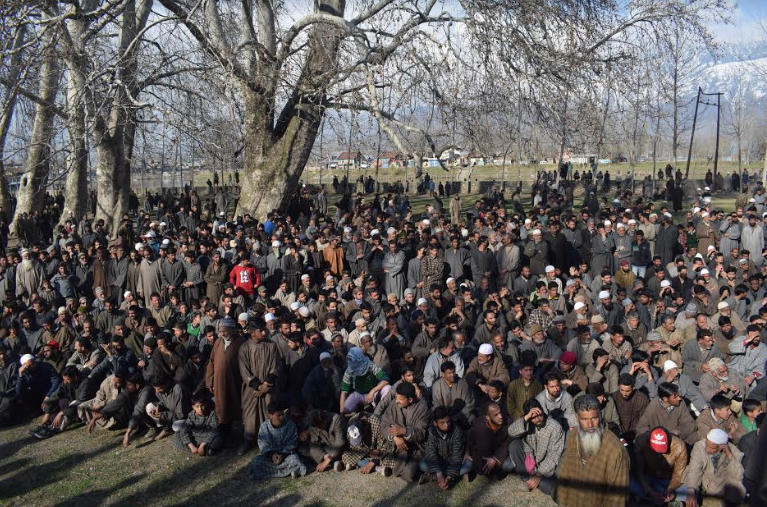