SRINAGAR: Former Jammu and Kashmir chief minister Mehbooba Mufti today filed her nomination from the volatile Anantnag constituency even as her party has written to the state election commission about “attempts to rig the elections”.

Mufti is in a direct contest with the J&K Congress chief G A Mir who also filed his nomination papers at the deputy commissioner’s office in the volatile south Kashmir’s Anantnag town, and National Conference’s Hasnain Masoodi.

Speaking with reporters, the PDP chief said Jammu and Kashmir acceded with the Union of India after the 1947 partition on “specific terms”, “If those terms are abrogated, the accession will be nullified,” she said.

“By 2020, J&K will no longer be part of India,” she said, in a veiled reference to the BJP chief Amit Shah’s recent remarks that the party will do away with the Article 35-A after getting majority in Rajya Sabha by 2020.

Hitting out at the Congress leader Dr Karan Singh, Mufti said the terms of accession were worked out between his father, Maharaja Hari Singh, and the political leadership of the country at that time.

“Karan Singh’s father himself laid the foundation of Article 370. Today he is singing in a different tune,” she said, on Dr Singh’s claim that it was Centre which had given J&K its special status.

The issue of J&K’s special status has turned into a political hot potato in the state where Lok Sabha elections will begin from April 11 when polling will be held in north Kashmir’s Baramulla and Jammu constituencies.

National Conference president, Dr Farooq Abdullah, who is seeking reelection from Srinagar constituency, has also warned the Centre that any attempt to “erode” J&K’s special status will raise question marks on the accession itself.

Meanwhile, the PDP has written to the state’s chief electoral officer that attempts are being made to “manage and rig elections” in Jammu and Kashmir. This comes after security of some of the PDP leaders was reportedly withdrawn.

Without naming anyone, the PDP’s election in-charge and former minister Naeem Akhtar has warned in the letter that “selective approach to basic security considerations amounts to fixing the election results through tactical rigging as our leaders and workers are being denied level playing field.”

“It will cast a long shadow over the entire electoral process. History is a witness that the state has suffered the most because of compromised credibility of elections. Attempting it once again through officers who are recipients of known government favours again will threaten the interests of the state and the nation,” the letter reads’. 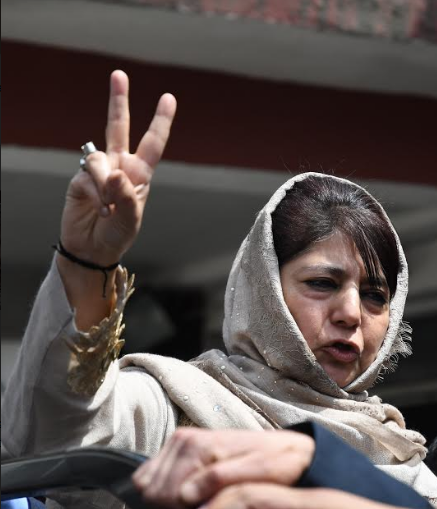 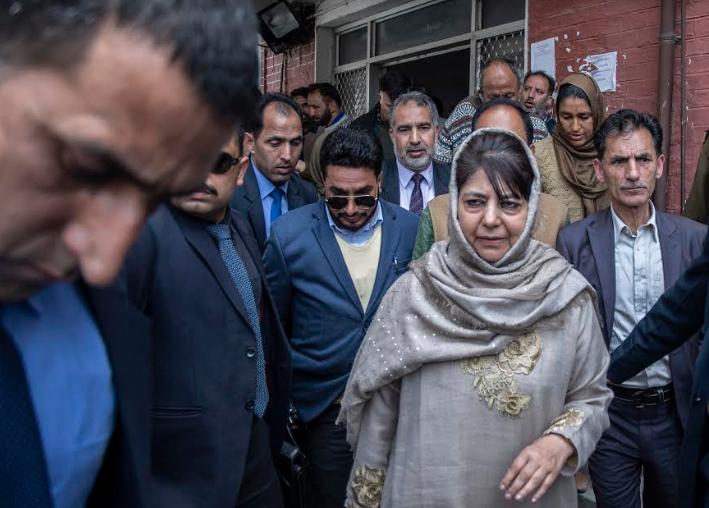