Situation still not under control

Downtown Srinagar, where the jail is located, has been put under curfew-like restrictions while mobile internet has been suspended some parts of the Valley.

According to reports, violent protests broke out on Thursday evening at around 9 pm inside the high security jail after rumors spread that some of the inmates were being transferred to jails outside the Valley. 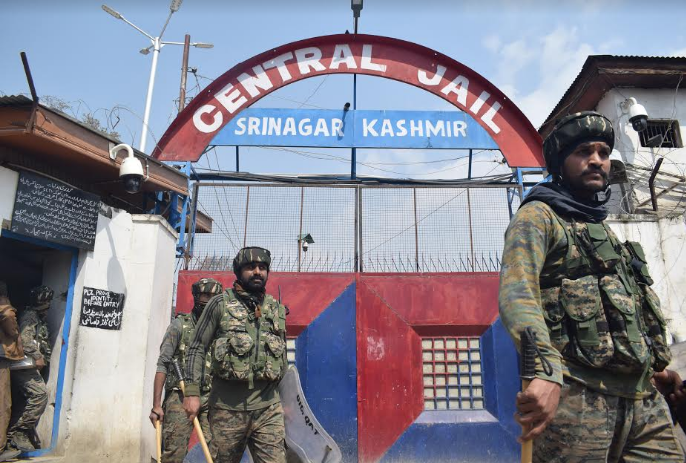 However, officials said some "repair and reinforcement works" were going on which had prompted the jail authorities last night to shift some prisoners temporarily from one barrack to another.

Director General of Police Dilbagh Singh, who is also DG Prisons, told a local news agency some inmates "instigated others to stop the repair and reinforcement works inside a barrack."

"Others (jail inmates) joined and resorted to some violent acts on the jail staff. (They ) also set some place on fire. Fire tenders are on the spot and working," Singh was quoted as saying by the report. 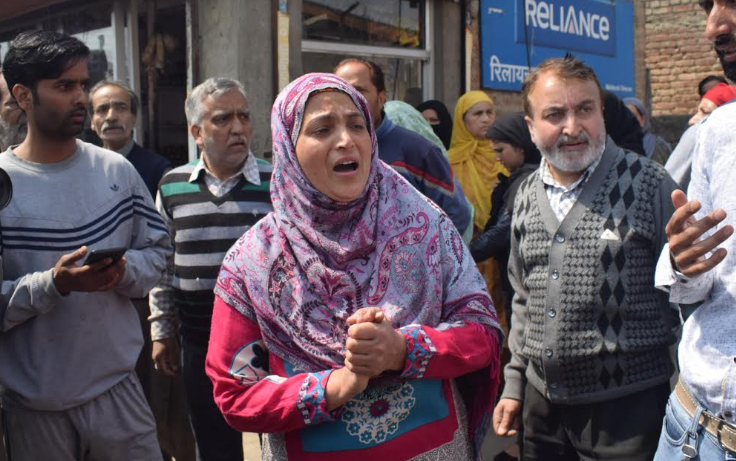 Reports said riots broke out after rumours gained currency in the jail that some political prisoners were being shifted out of the Kashmir valley.

In recent weeks and months, officials have launched a sweeping crackdown against the separatists and 'secessionists' in the Valley, hundreds of whom have been arrested to curb protests ahead of the Lok Sabha elections.

While most of the detainees have been held in Kashmir, many, including some Hurriyat, Jamaat and leaders of other such groups have been slapped with the draconian Public Safety Act which empowers the police to shift the detainees in jails outside the region. 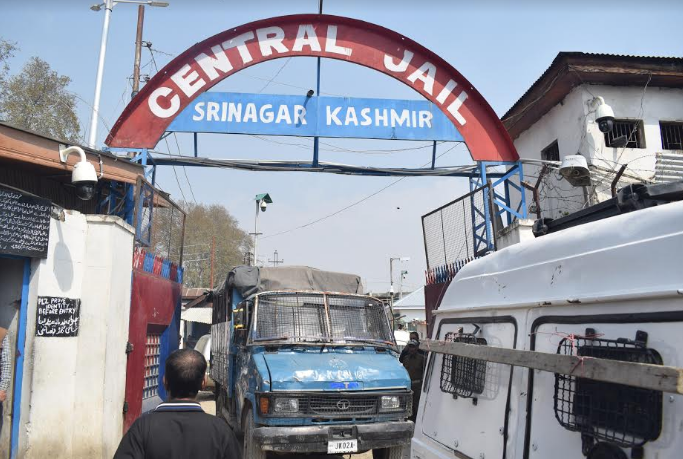 Reports said the rumors that some prisoners were being moved out of the Valley sparked anguish among the inmates who "burnt a temporary shelter and tried to come to the outer cordon of the jail," reports said.

Senior police officers and additional forces of the CRPF armed with riot gear and automatic weapons were pushed into the jail to bring the situation under control today morning.

However, sources said, inmates resisted the deployment with violence, forcing the CRPF and other forces to use teargas and pellets to disperse the rioters. 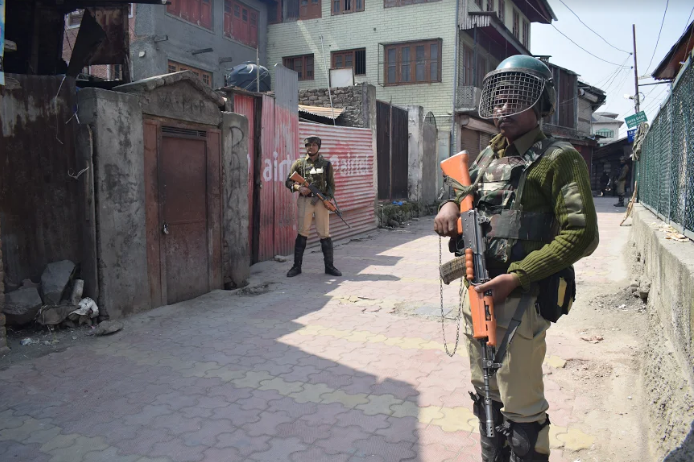 Morning walkers around the jail premises, which is located in downtown Srinagar's Rainawari locality, complained of putrid smell of teargas in the morning air. Some said blasts were also heard inside the prison compound.

The clashes were going on when this report was filed.

Meanwhile, authorities have imposed restrictions on the movement of people around the jail while the moderate Hurriyat chairman, Mirwaiz Umar Farooq, has been placed under house arrest. 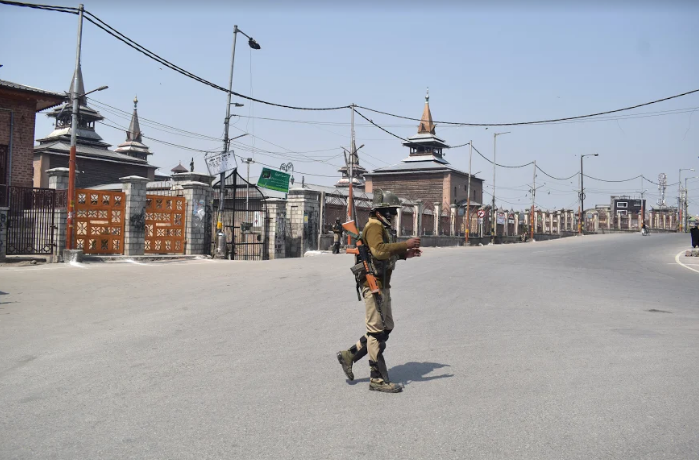 Incidentally, Mirwaiz also got third summon from the National Investigations Agency which has asked him to come to its national capital headquarter for questioning in connection with the terror funding case.

Earlier, Mirwaiz's counsel had written to the agency that his client was ready to cooperate with the investigators but it would not be possible for him to travel to New Delhi in the "present atmosphere". 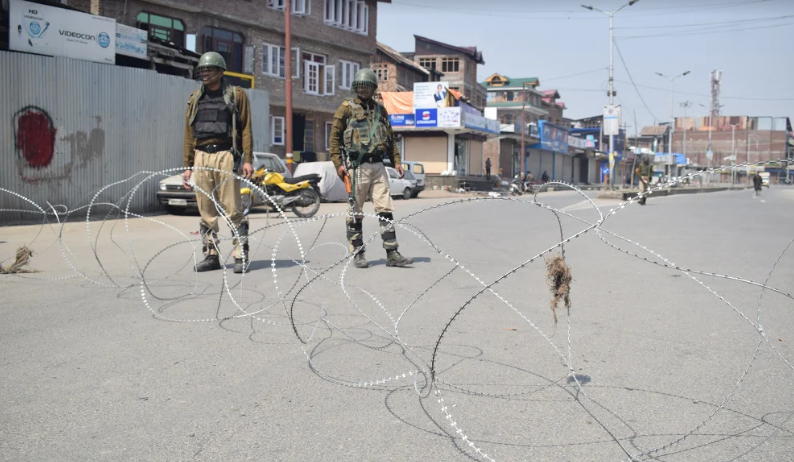