More Men in Uniform Than Voters in Anantnag

ANANTNAG: Cut off from the political din over the ‘abrogation’ of Jammu and Kashmir’s special status and the ongoing crackdown on militancy and separatists, Rashid Khan was among the first who cast his vote in Gadol village on the outskirts of Anantnag’s Kokernag village.

Khan regrets voting for the Peoples Democratic Party during the 2014 Lok Sabha polls, “PDP didn’t do anything,” he said, pointing to the potholed road that enters the village, “For a change, I voted for Congress and my wife has also voted for Congress.”

The polling station at a government building in Gadol witnessed comparatively brisk polling since Tuesday morning, unlike the more urbane centres of Anantnag parliamentary constituency where polling booths are deserted.

PDP chief Mehbooba Mufti is in the polling fray from this south Kashmir constituency alongside her main rival and state Congress chief G A Mir and National Conference’s Hasnain Masoodi.

Political pundits predicted a close fought battle between PDP and Congress but it is clear that Mehbooba Mufti’s party is sliding rapidly in her former bastion where her popularity is seriously eroded.

Even in the Assembly constituencies where the PDP did well earlier, the voters have turned deaf to the PDP president’s appeals to come and out and vote for her.

At Bijbehara AS polling station, of the total 766 votes, only six votes were polled till 11 am. The polling station in a heavily guarded government school, overwhelmed by security forces armed with automatic weapons.

“Have you come to cast your vote?” a paramilitary trooper guarding the polling station asked this reporter. After clarification, the trooper, who came from Bihar, said he was ‘shocked’ by the lack of enthusiasm among voters.

“In other places, there are one or two security personnel for a polling station. Here, there are three or even more personnel for every booth. We have been warned that violence might break out but I just want the day to end peacefully, even if no one casts their vote” he said.

Amid fears of law and order deterioration, an additional 40,000 central forces have been deployed in Anantnag district which is going to polls today in the first leg of the election for the Anantnag parliamentary constituency. Polling in the other three districts (Pulwama, Kulgam and Shopian) will be held in two phases on April 29 and May 6.

Around 714 polling stations have been set up for 5,23,566 voters in six polling segments of Bijbehara, Pahalgam, Shangus, Anantnag, Kokernag and Dooru assembly segments of the district of whom around 700 have been categorised as sensitive and hypersensitive.

A complete shutdown is being observed across the south Kashmir and in the summer capital Srinagar following the call of the Joint Resistance Leadership. Across the Anantnag district, there are more security forces on the ground than civilians.

By 11 am, the overall voter turnout had just about crossed four percent, according to Jammu and Kashmir chief electoral office, mainly due to the complete lack of enthusiasm in this belt At the polling stations in urban areas, more security personnel are visible milling around than the voters. “The situation remains peaceful and voting is picking up. There are no reports of any protests or violence so far,” a senior police officer said. 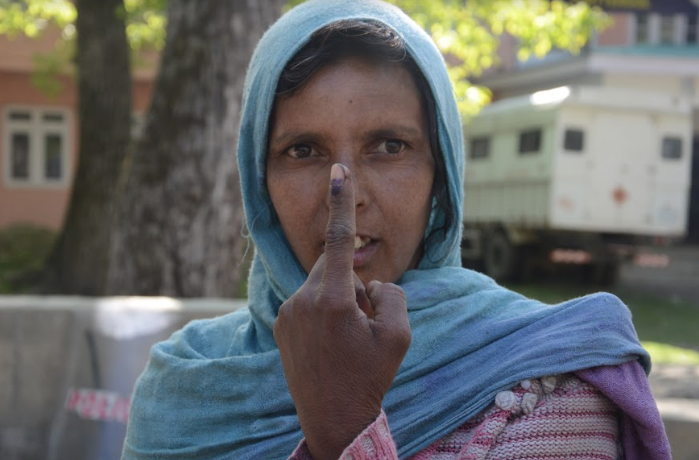 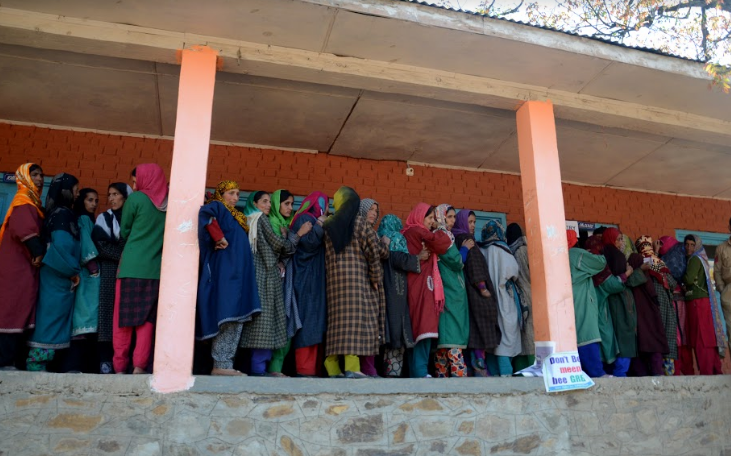 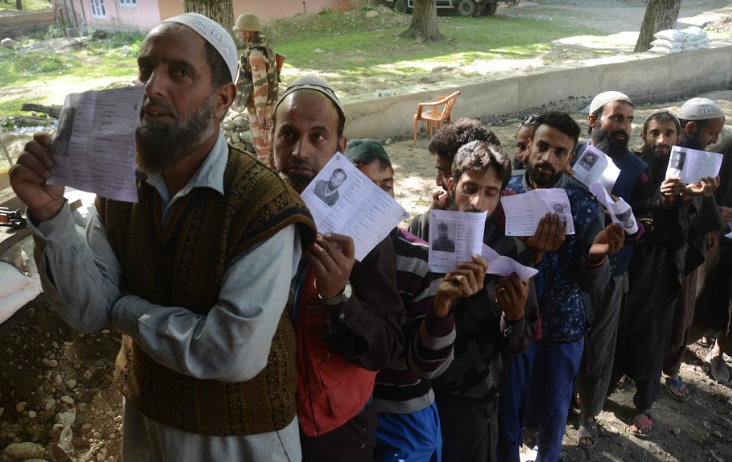 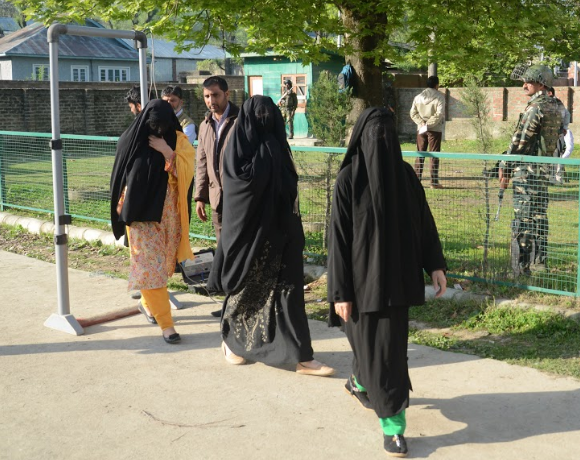 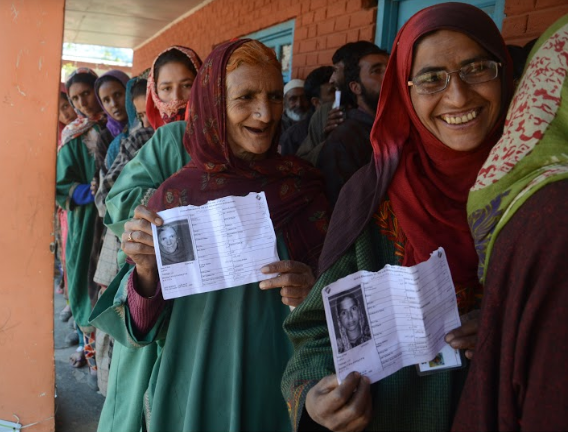 What Price a Mangrove? 20 hours ago