In another incident TV reporter attacked in restaurant by miscreants

GUWAHATI: Yet another journalist was attacked, this time in Assam’s Nalbari district. Rajen Deka who works with Dainik Asom, one of the oldest Assamese daily, was severely injured when miscreants attacked him on his way home at Mukalmua, around 56 kilometre from Guwahati, late Thursday evening.

He was rushed to the local health centre and later shifted to Gauhati Medical College Hospital for better treatment. Doctors attending the journalist have told reporters that he is out of danger now.

Deka, 48, received multiple stitches in his head. According to the police, Deka was attacked by bamboo poles.

Local journalists said that Deka had an argument following a news report against a section of BJP workers. 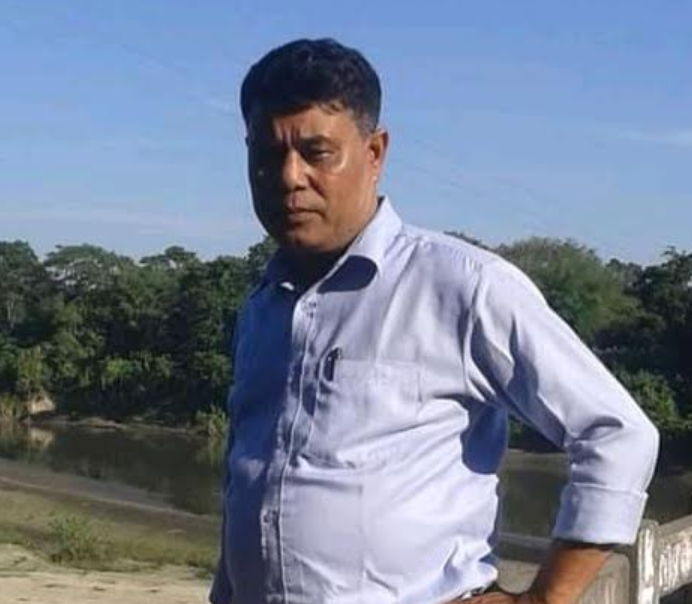 “The BJP workers have also threatened him on the social media and also came to his home. It’s not just him this could have happened to anyone of us,” Mujibur Rahman, general secretary of Nalbari Press Club, told The Citizen.

Police, however, said that it’s too early to comment on that. So far, no one has been held by the cops for questioning. The journalists in Assam are feeling the pressure and have planned to escalate their protest.

“We have got a few leads that we are investigating. We need to ascertain first whether it’s a personal or professional issue for which the scribe was attacked. At the moment we can’t say if the claims and allegations are true or not,” Nalbari SP Amanjeet Kaur told The Citizen.

Various media bodies have staged protests and demanded strict punishment for the culprits. There has not been a murmur in support from Delhi journalist bodies that remain insulated from the North-East where journalists for long have felt pressure from governments, political parties, insurgent groups and mafias.

“The situation has become very dangerous and we have almost lost press freedom. If such a situation continues, media will have no value in democracy. And it’s also very unfortunate that the Police haven’t arrested anyone even after 18 hours of the incident. All journalists are feeling very insecure,” Rahman said as local scribes staged a demonstration in Nalbari town on Friday.

The journalists have decided boycott all the government related news if action is not taken within 24 hours.

In a separate incident in Tinsukia district, Upasana Barua Goswami, a journalist with a local television channel was also allegedly attacked by a group of miscreants when she went to a restaurant with her family.

Journalists’ Forum Assam (JFA) has expressed serious concern over the physical assaults on two journalists of the state in separate incidents and urged the authorities to take stringent actions against the culprits.

“We reiterate our old demand for a special protection law to safeguard the scribes across India. Moreover we urge the media fraternity to come together and pursue quality journalism as it becomes need of the hour,” JFA president Rupam Barua and secretary Nava Thakuria said in a statement.