The Centre has misused the NIA, ED, IT department and even the electoral process to punish Kashmiri

PULWAMA: In the main polling booth set up in south Kashmir’s Awantipora, home town of school principal Rizwan Pandith who died in police custody recently, a single vote had been cast by late afternoon.

At least seven polling booths were set up in Awantipora. As many as 3,750 registered voters were supposed to cast their vote here.

Disappointed, most of the polling agents had left the venue.

Except the government's security forces, the polling agents of various political parties and polling staff members present in the lawns of the concrete school building, no one was to be seen nearby.

The main roads and streets leading to Awantipora were deserted.

Anger against the ‘custodial murder’ of Rizwan is palpable in the town.

“We also know the person who cast his vote. He was a councillor of a political party. But we are not going to cast votes. They brutally killed Rizwan sahab,” said a group of young boys and elderly people while gossiping outside a shop front.

The scenes were slightly different in Khrew, another important area in Pulwama district.

Khrew is the hometown of Justice (retired) Hasnain Masoodi, the National Conference’s candidate for the Anantnag parliamentary constituency. Masoodi enjoys some clout in the area.

At least seven polling booths were set up in a local Boys Higher Secondary School in Khrew where, till 11 am, nearly 650 were cast. There are over 4,000 registered voters there.

“My husband is disabled. I was promised a job by the previous government. I didn’t get one. This time my only hope is to place my trust in Masoodi sahab. I will try, but I am not sure if I end up getting a job,” said a woman voter in Khrew.

Polling agents of the PDP and Congress party in Khrew alleged that their mobile phones were snatched by supporters of Masoodi. They demanded re-election in Khrew.

Overall, in all the major areas of the twin south Kashmir districts of Pulwama and Shopian, voter turnout was appalling.

There are over 5.22 lakh electors in Pulwama and Shopian. In Pulwama assembly segment, also known as a militant hotbed, the voting percentage was 0.76.

According to Shailendra Kumar, the Chief Electoral Officer for Jammu and Kashmir, at least 695 polling stations were set up across Pulwama and Shopian districts.

The polling percentage in Pulwama district was 1.9 per cent and 2.6 in Shopian district. In the third phase of polling the percentage remained 2.3.

Waheedur Rehman Parra, youth president of the People’s Democratic Party, told this writer in Pulwama that “the Hindu nationalist BJP has a civilisational idea of Kashmir and the party has set out on a mission to disempower the people of Kashmir through all means.”

He said that the BJP has “misused institutions like NIA, ED, IT and even the electoral process to punish Kashmiris.”

Overall, 12 per cent polling was witnessed in Anantnag on April 23, 10 per cent in Kulgam on April 29 and only 2.3 per cent in Shopian and Pulwama on May 6, implying that the voter turnout in Anantnag parliamentary constituency averaged eight per cent.

The Srinagar parliamentary constituency recorded a turnout of a little over 13 per cent. 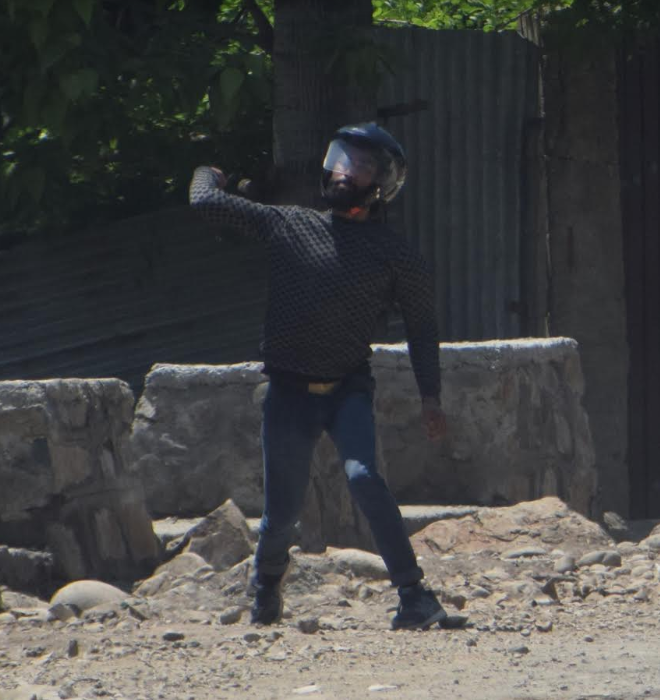 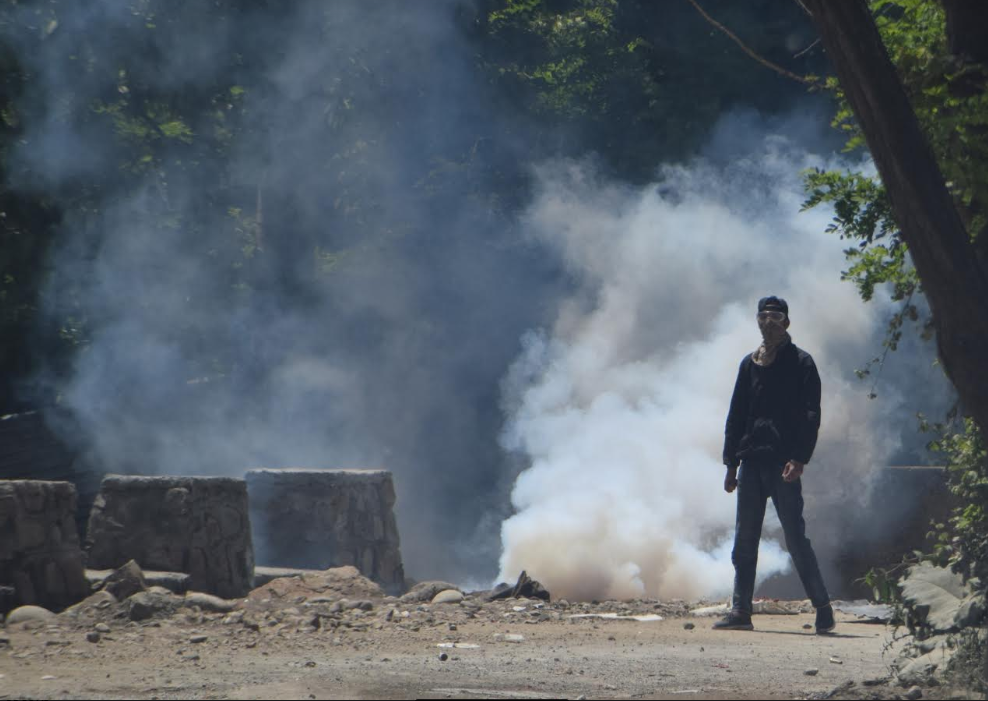 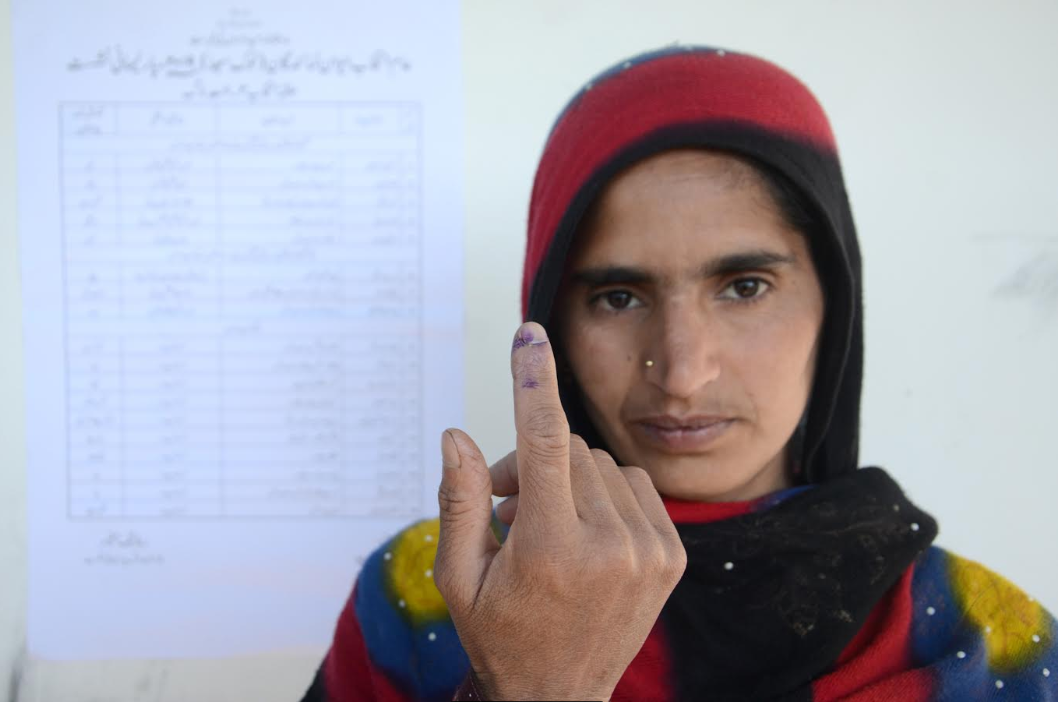 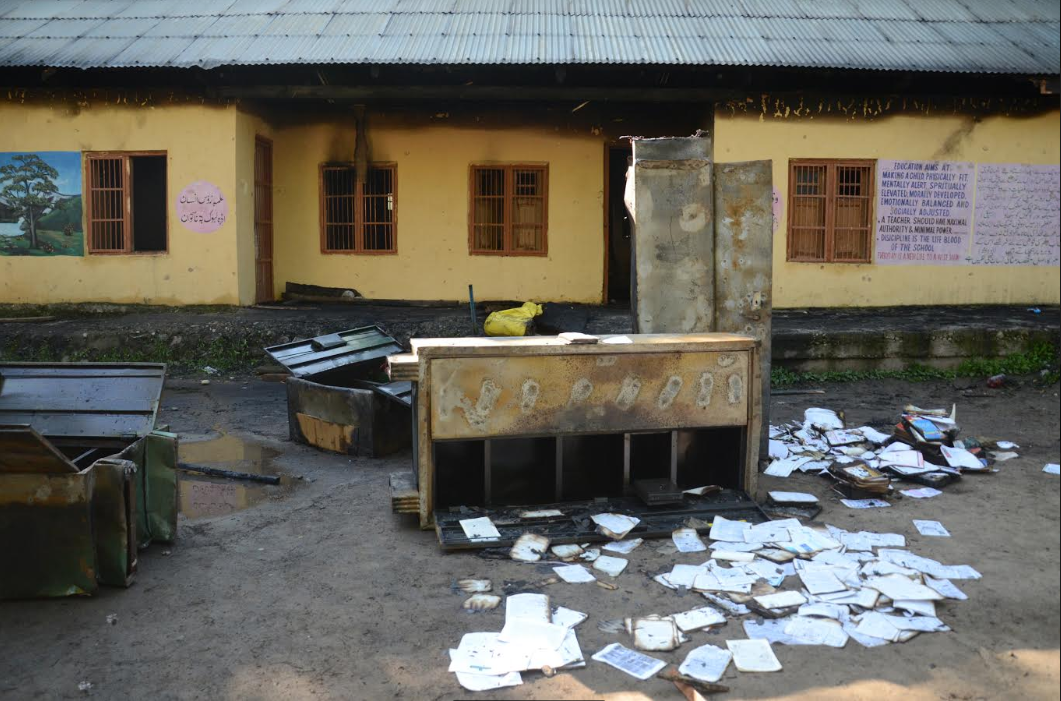 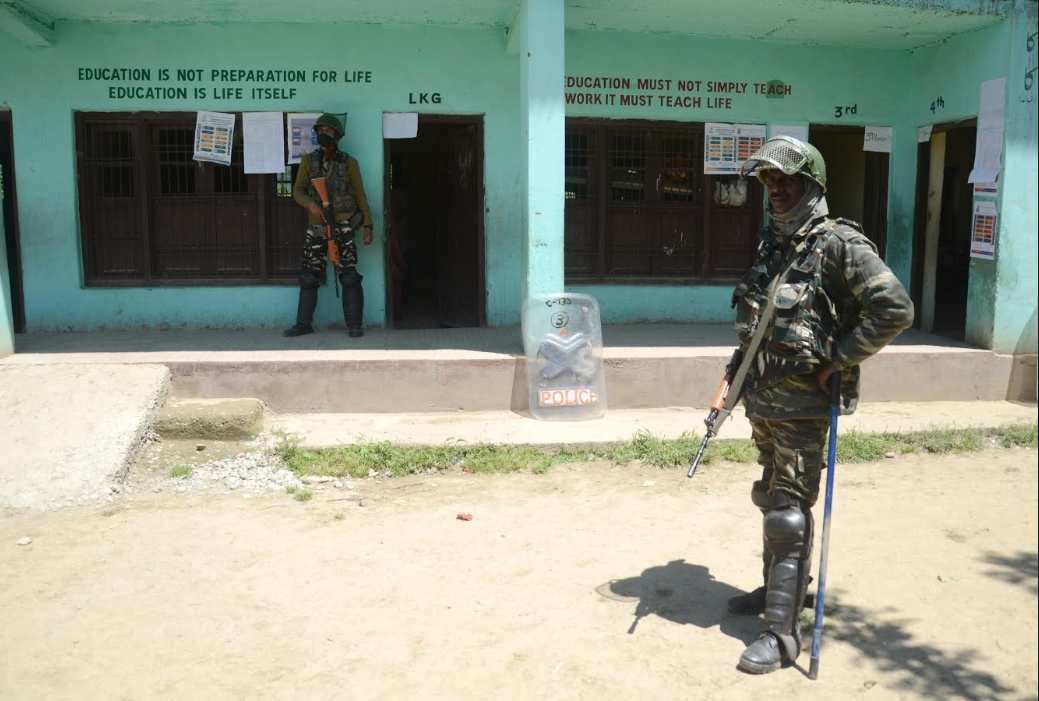 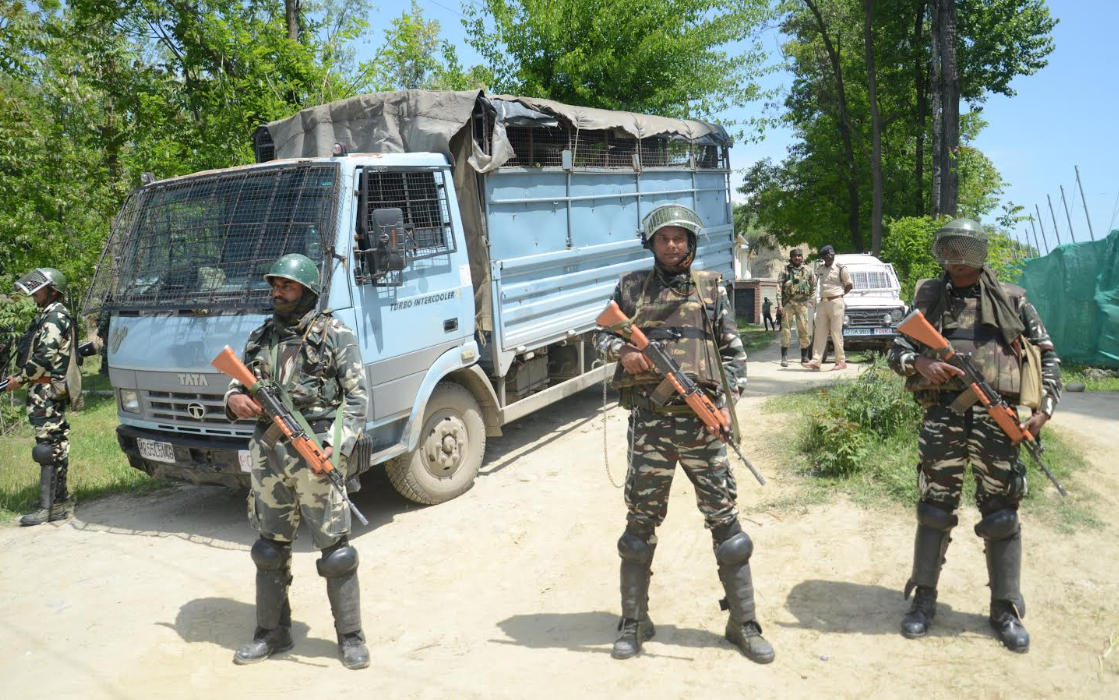 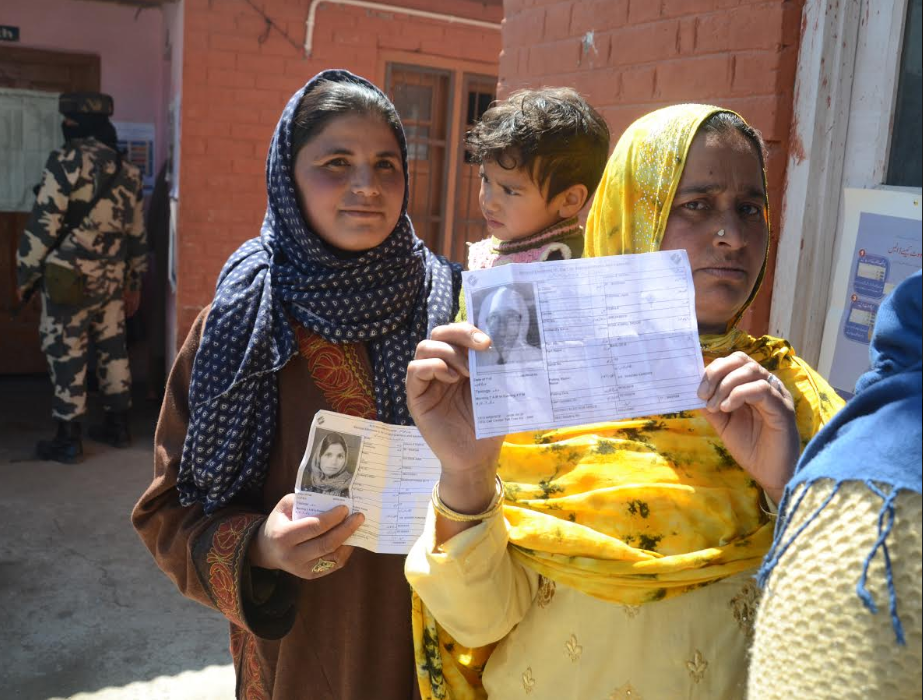 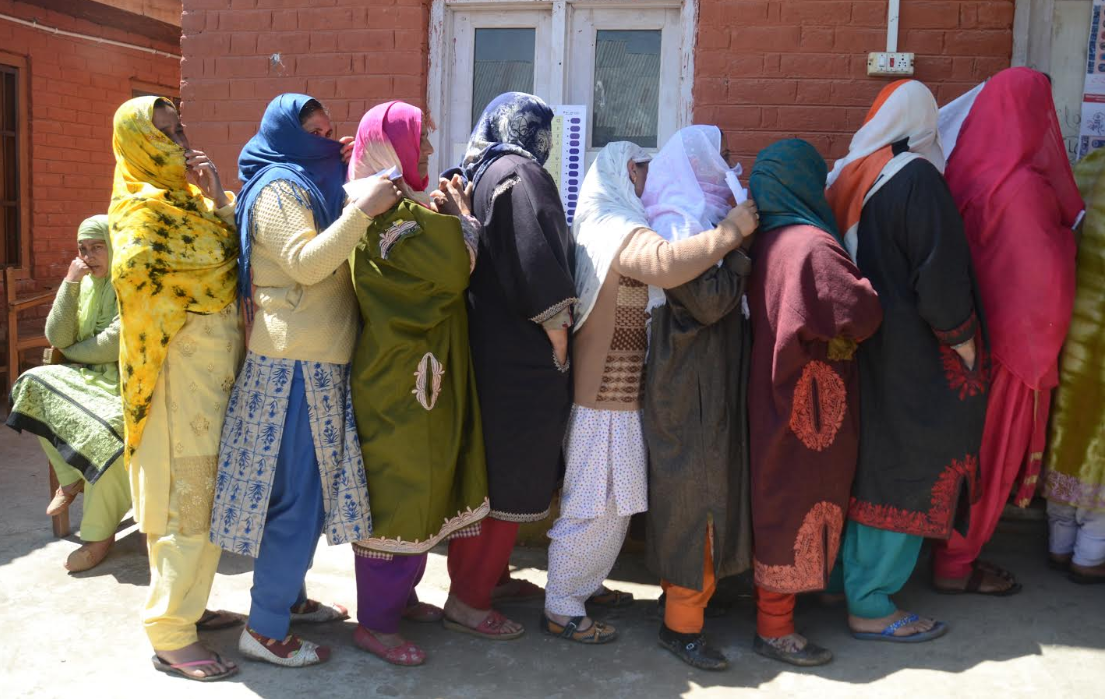 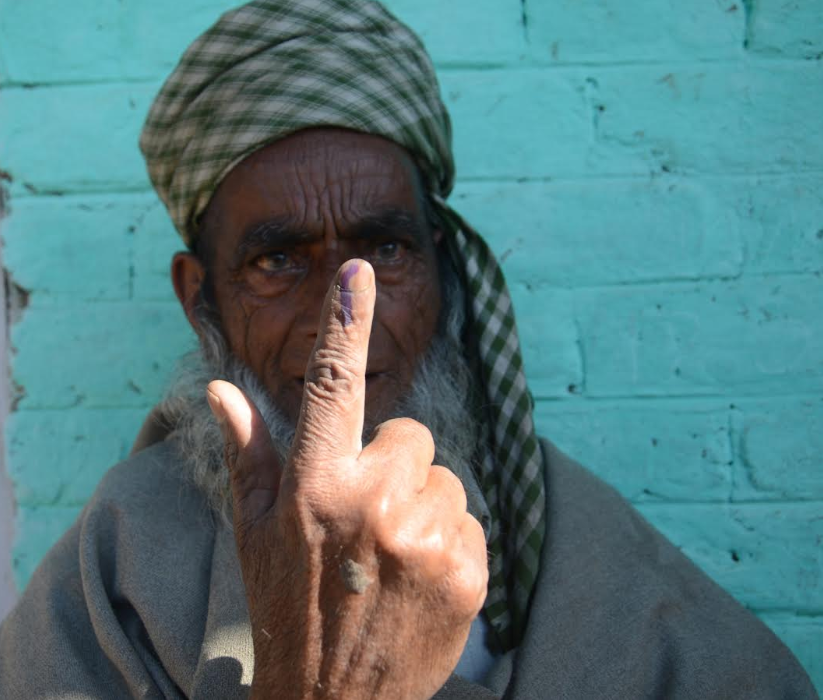 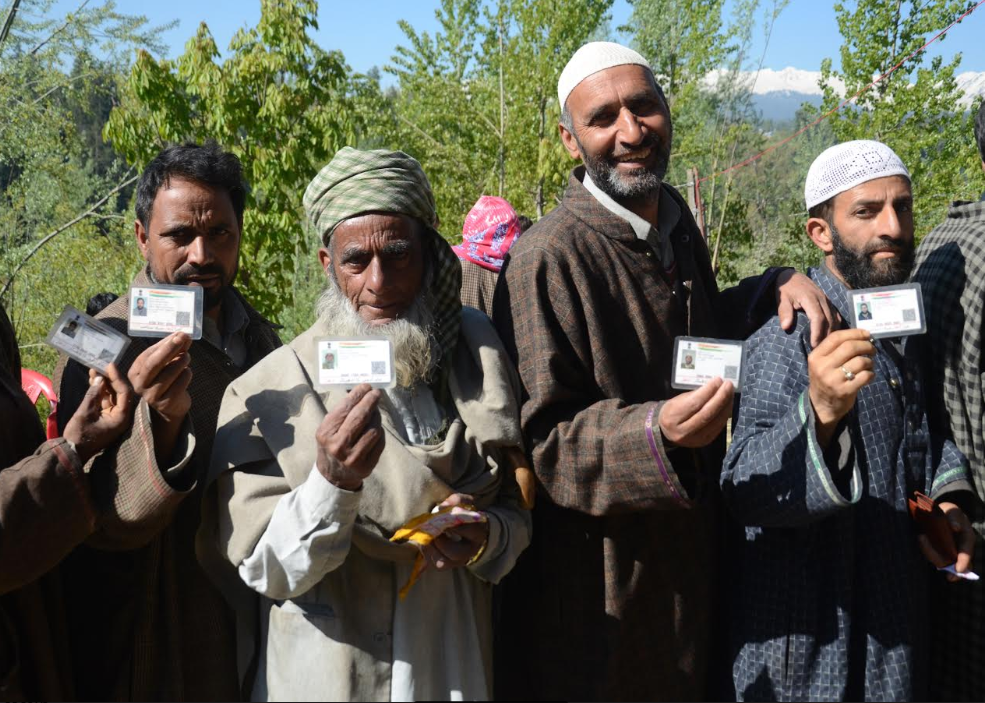 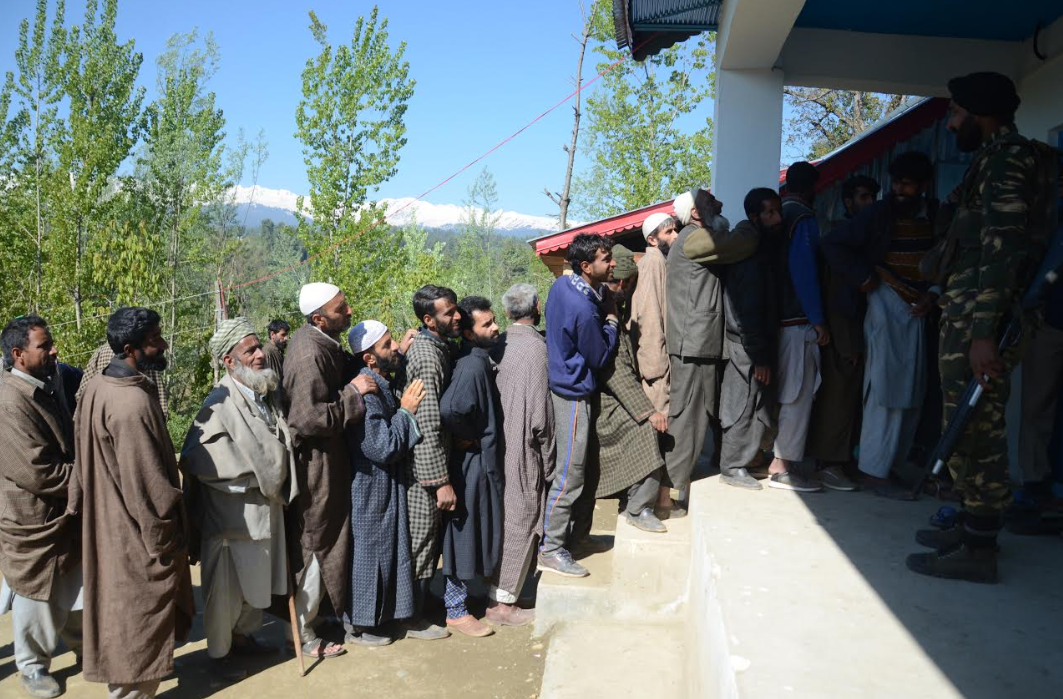 Protests Across the World Against CAA 9 hours ago

Defending Our Constitution 9 hours ago