SRINAGAR: The reported rape of a three-year-old girl has sparked outrage in the Valley with protests breaking out in parts of north and central Kashmir on Sunday, prompting the authorities to suspend mobile internet.

A prominent Valley-based religious group, Ittihad-ul-Muslimeen has called for a shutdown today against the alleged rape that was reported from north Kashmir Bandipora last week.

Ittehadul Muslimeen president Moulana Masroor Abbas Ansari termed the rape of three-year-old girl as “a blot on the face of humanity.”

“The presence of people with such ill intentions are proving a rot for the society known for upholding its moral values for centuries. There is a dire need for evolving a joint strategy to deal with these elements,” he said.

According to the police, the victim, a three-year-old girl from Sumbal area, was raped by a youth identified as Tahir Ahmad Malik. He has been arrested by the police.

Officials said the incident is threatening to snowball into a sectarian issue as the victim belongs to a different Muslim sect, prompting protests in some Shia dominated areas of the Valley.

“To prevent any law and order deterioration, mobile internet has been suspended in north Kashmir and central Kashmir’s Budgam district,” a senior police officer said.

Protests were held in several parts of the Valley including in the victim’s native Sumbal area as well as the summer capital Srinagar. Expressing outrage, protesters are demanding speedy justice for the victim and exemplary punishment for the guilty.

On Sunday, deputy commissioner Bandipora, Shahbaz Ahmad Mirza and SSP Bandipora, Rahul Malik visited Sumbal area and assured that the investigation into the case would be carried out on fast track basis.

“We have already arrested the accused, who is a resident of Trigam in Sumbal. A case under relevant sections has been filed and investigations are underway,” SSP Malik said.

The incident evoked outrage and condemnation from the regional political parties in Kashmir cutting across the ideological spectrum who demanded speedy investigation and punishment for the guilty.

The shocking case comes barely weeks after a similar incident was reported from north Kashmir where a young girl committed suicide after being allegedly raped by her father repeatedly. The accused has been arrested in this case as well.

Cases of crimes against women in Kashmir have registered a sharp uptick over the past few years but activists say these don’t get much attention because of the ongoing turmoil and conservative nature of Kashmiri society. 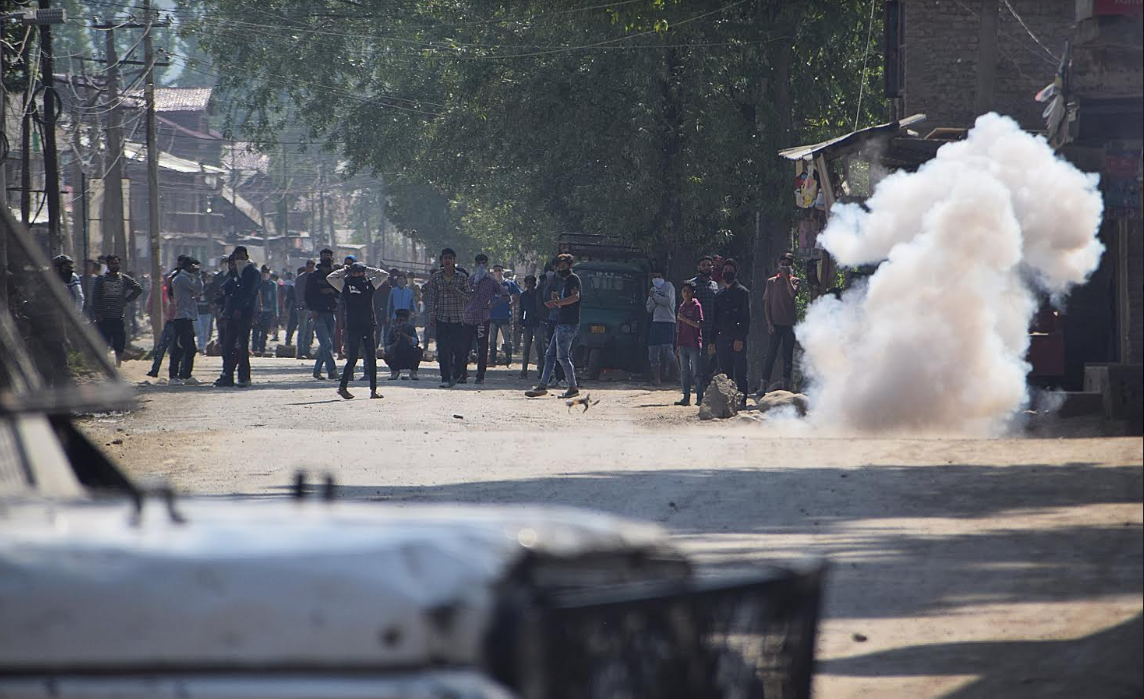 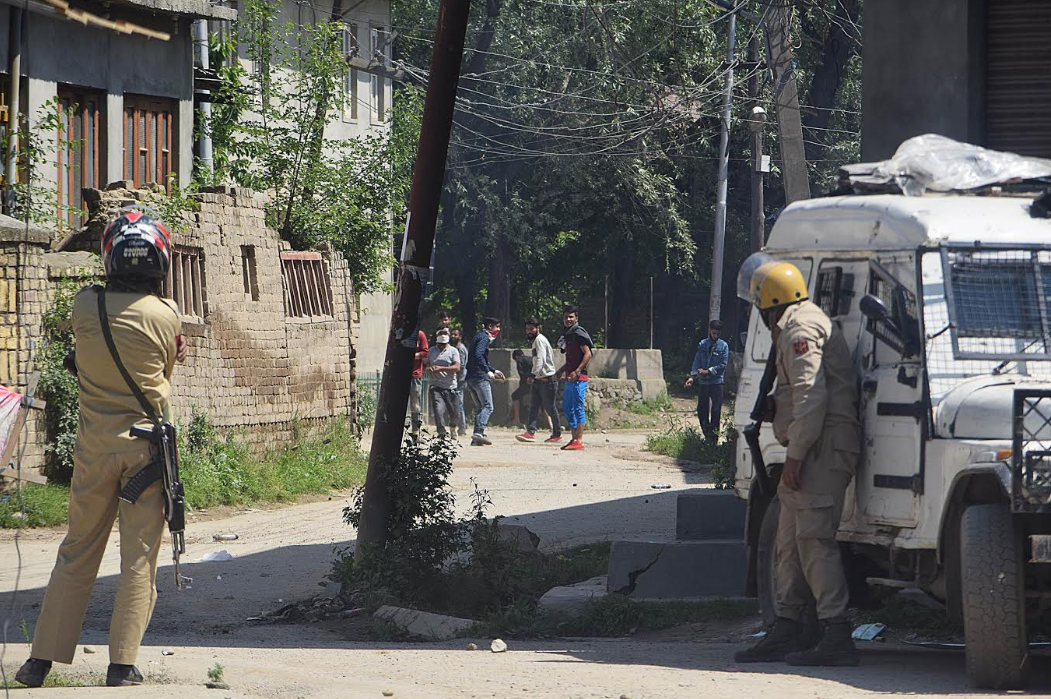 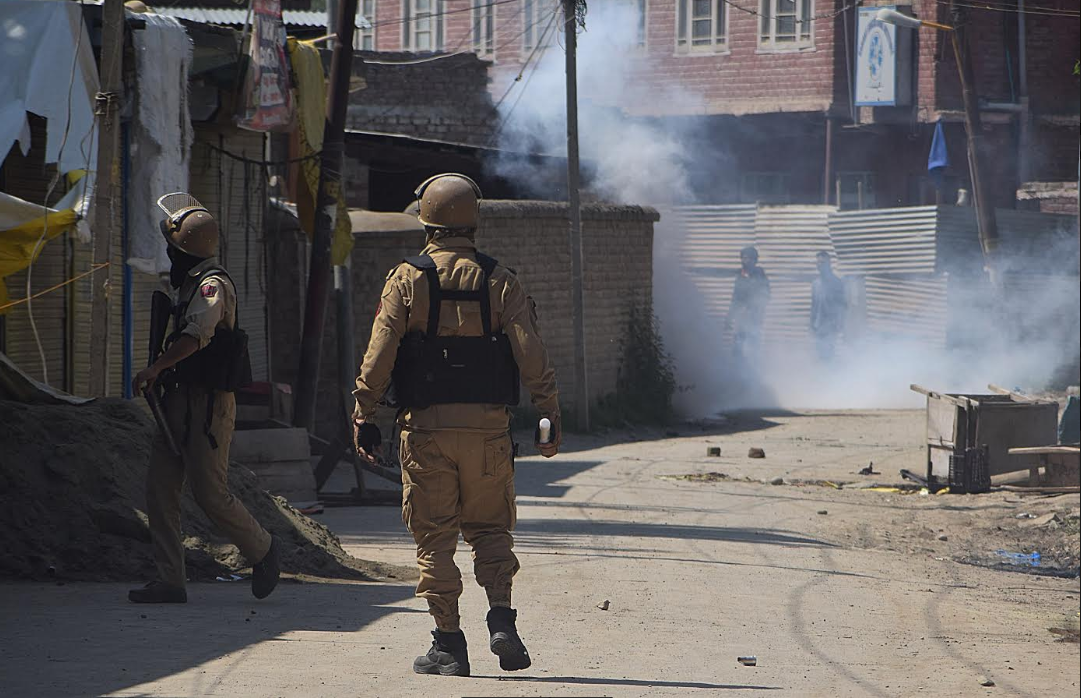