SRINAGAR: Kashmiri separatists have called for shutdown on Friday, after a fierce gunfight today morning left a civilian, an army soldier and three militants dead in Pulwama district and a middle aged man was killed by armed cow vigilantes in Jammu.

“Even in the holy month of Ramadhan, there is no let up in killings and bloodshed in Kashmir, as civilians, armed youth or even Indian forces are getting killed,” the Joint Resistance Leadership, an amalgam of various separatist groups, said in a statement today afternoon.

Early on Thursday morning, as people in Kashmir were preparing for the day’s fast, a gunfight broke out in Pulwama’s Dalipora village where security forces had launched a cordon and search operation.

As forces closed in, a group of militants sheltered in a residential house fired on them. “The initial exchange of fire resulted in the killing of one militant while two Army soldiers were grievously injured,” sources said. 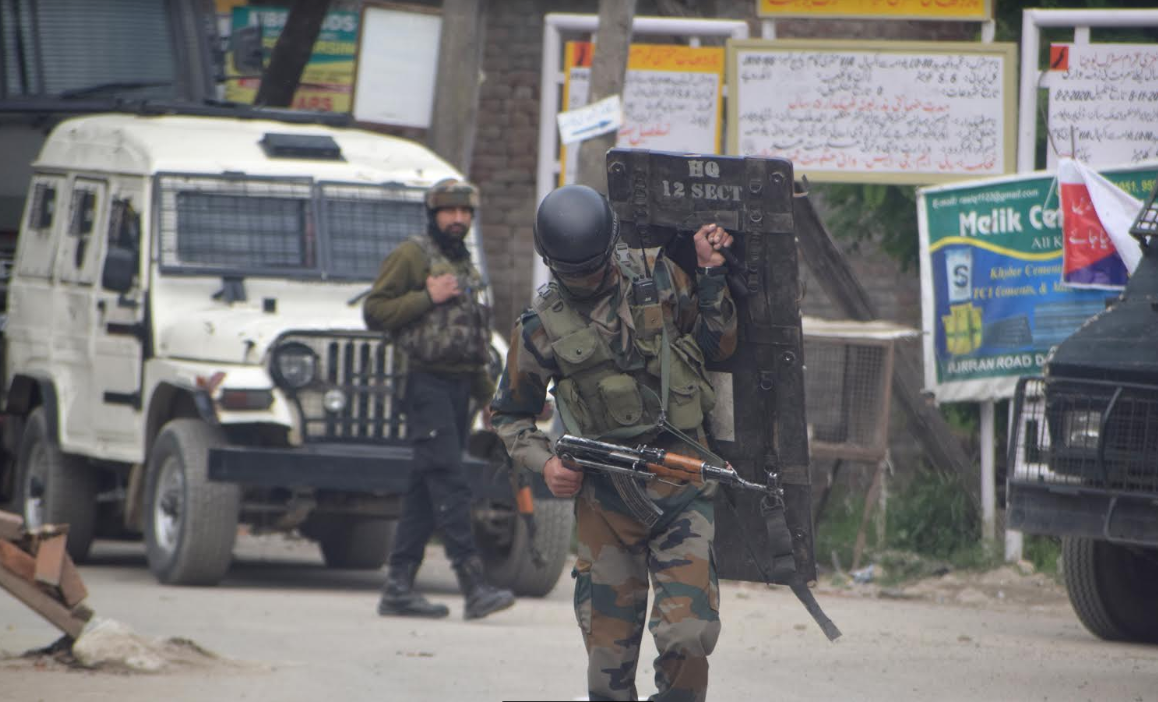 One soldier identified as Sepoy Sandeep succumbed at a hospital, officials said, adding that the condition of second soldier is stable.

During the ensuing encounter, Rayees Ahmad Dar, son of the house-owner where the militants were holed up, was killed. His brother identified as Younis Ahmad suffered injuries.

Family has accused the security forces of killing Rayees, “The two brothers were coming out of home when forces aimed guns at them and pulled the trigger,” family sources said, adding that the parents of the victims and other family members managed to come out unscathed from the house.

A J&K Police spokesperson, however, denied the family’s claim, “As the police and security forces were evacuating civilians from the neighbourhood area around the target house, the hiding militants fired indiscriminately. In the process, one Army jawan Sepoy Sandeep was killed and one civlian Rayees Dar also lost his life,” the spokesperson said in a statement. 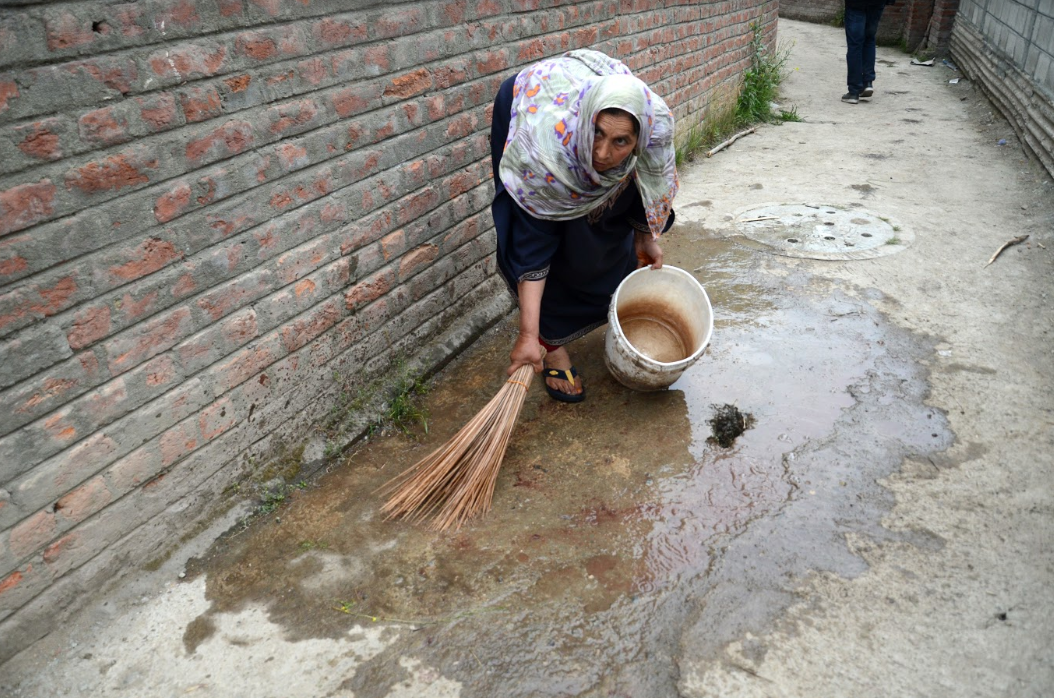 The encounter took place on the day a group of cow vigilantes killed a middle aged man in Bhaderwah area of Jammu region. A group of three persons were heading towards their native Mohalla Qilla area of Bhaderwah along with their cattle when they were fired at 2 am by alleged cow vigilantes near Nalthi village.

The accused are believed to be members of being Village Defence Committee in the area.

Denouncing the killings, the separatist groups said: “Whether it is death of civilian Rayees ... or Arshad Ahmed Dar (injured by a teargas shell during a protest against Bandipora rape on Monday) or the killing of Nayeem Shah of Baderwah allegedly by a VDC Kashmiris continue to fall prey to the lingering issue and subsequent use of unbridled force,” said the JRL.

“To protest these unfortunate killings, they said, people will observe peaceful hartal tomorrow, Friday the 17th of May. “Imams and khateebs in Friday sermons will also raise their voice against this bloodshed.”

Police said three militants, including a top commander of Jaish-e-Mohammad outfit, were gunned down in the encounter. The Jaish commander, identified as one Khalid, was, according to police sources, active in Kashmir since more than five years.