No relief till date

SRINAGAR: Curfew-like restrictions have been imposed in the capital Srinagar city to foil a protest demonstration by the victims of last year's flood, who have been left high and dry due to dismal rehabilitation measures of the state government.

Authorities in Kashmir denied permission to business bodies from holding a protest in the capital Srinagar on Monday against the delay of the Centre in announcing financial package to the state, even as several Hurriyat leaders were detained for similar reasons.

Kashmir Economic Alliance (KEA), a conglomerate of civil society groups and business bodies, had called for a Kashmir Bandh and planned to stage a protest in Srinagar's Lal Chowk on the first anniversary of floods. 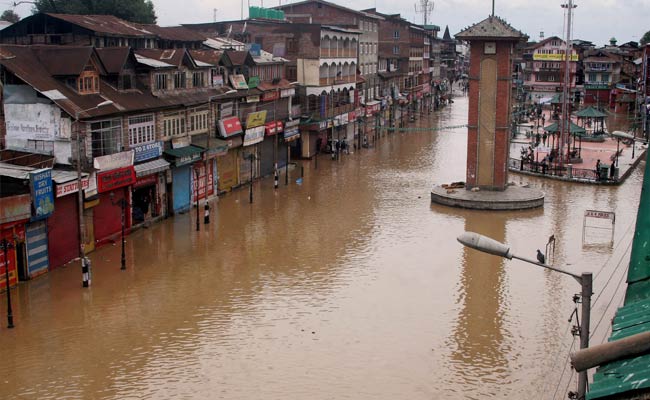 However, the state government, which has faced criticism for "rubbing salt on wounds" of the flood victims, unceremoniously turned down the proposal with heavy deployment of forces made in the capital city.

"We had offered them Sher-e-Kashmir Park as the venue which they declined. There are apprehensions of law and order problem as separatists have been invited as speakers to the event. We won’t allow such protest,” a senior J&K Police officer said. 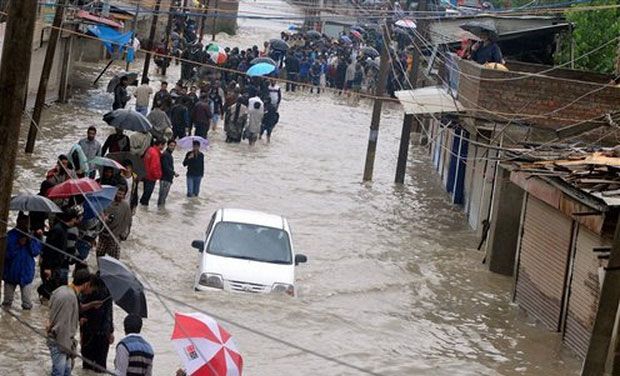 Terming the "Revival Day" which is being observed by the state government today to commemorate the first anniversary of last year’s floods, as “Jashn-e-Barbadi” (Carnival of destruction), the traders had called for shutdown and a protest at the historic clock tower.

“PDP is playing politics while the BJP is running anti-Muslim agenda. If Kashmir would have been like any other Hindu dominated state, they (government of India) would have adopted different parameters to rehabilitate the affected populace,” a spokesperson of KEA, said.

The KEA's call for observing September 7, the day when the floods hit Kashmir, as "Black Day", was endorsed by both factions of Hurriyat Conference as well as JKLF, Kashmir High Court Bar Association and Private School Association. 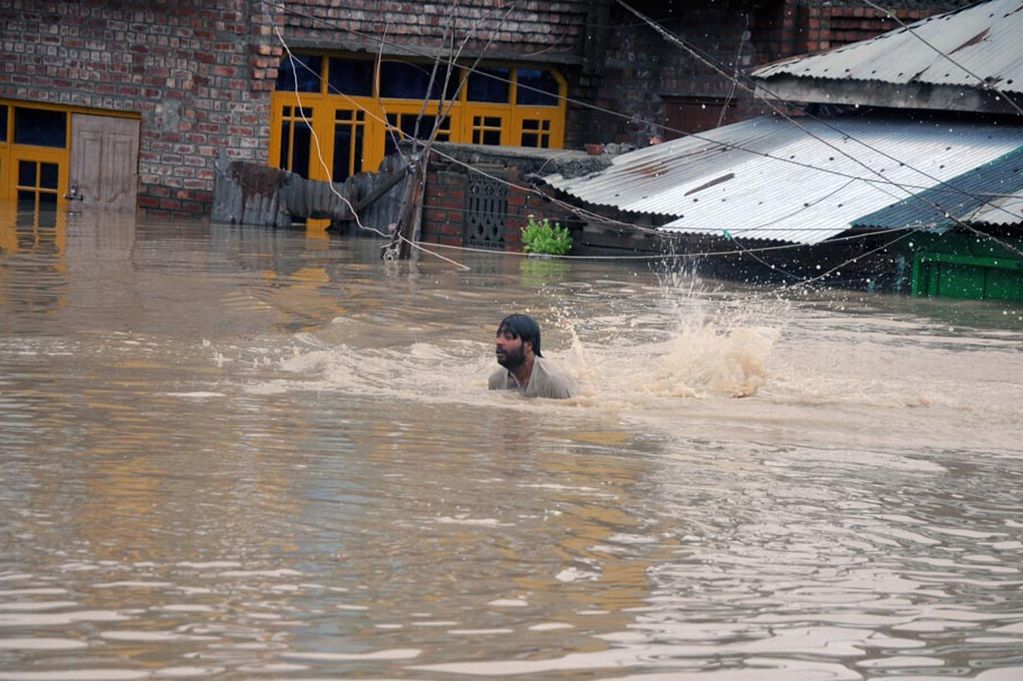 There are no reports of any clashes or protests in Srinagar city which is observing a complete shutdown. The city centre Lal Chowk has been turned into a garrison with forces preventing movement of people in the area.

According to independent estimates, the state of Jammu and Kashmir suffered losses worth Rs one lakh crores in the flood, which submerged the capital city and washes away hundreds of bridges, schools, health centre and other public and private infrastructure.

Although the previous state government led by Omar Abdullah had sought a financial package of Rs 44,000 crores from the Centre to rehabilitate the flood victims, the Centre has no made any commitments so far, which has fuelled anger against New Delhi in the state, especially because the BJP, which is ruling at the Centre, is in a coalition in J&K with the PDP.