In Pictures: Police And Youth In Ding Dong Battle

SRINAGAR: After last Friday’s prayers in Srinagar the youth clashed with the police in Srinagnar as is becoming increasingly common in Kashmir these days. The youth pelted stones, shouting azadi slogans. The police responded wth tear gas and pepper gas.

Basit Zargar captures this in photographs 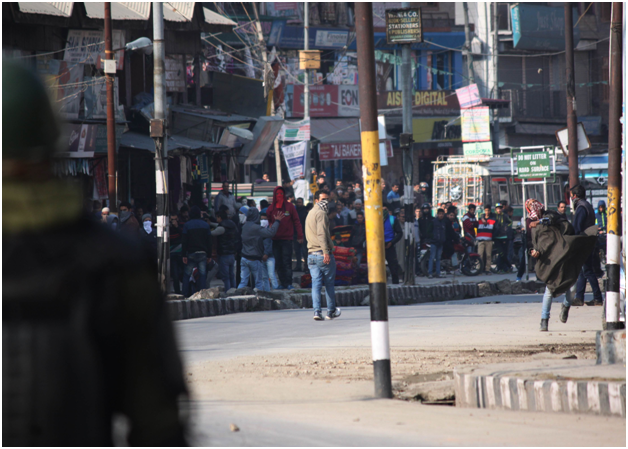 Protestors throw stones during a clash between protestors and Indian police in Srinagar. 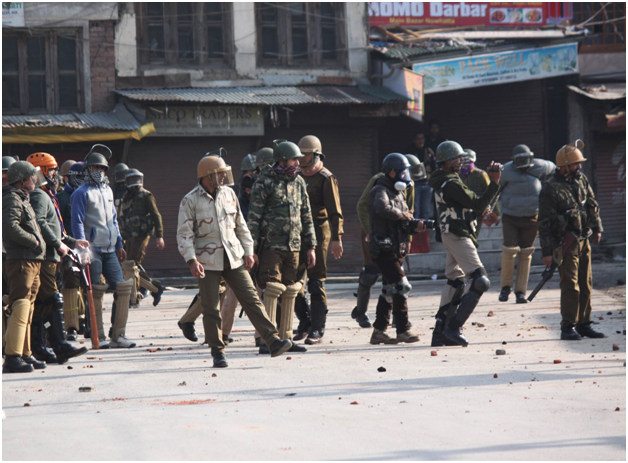 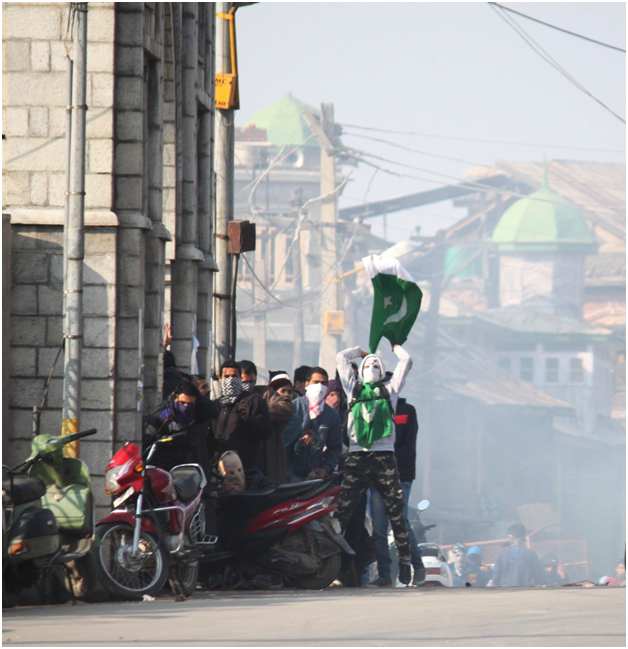 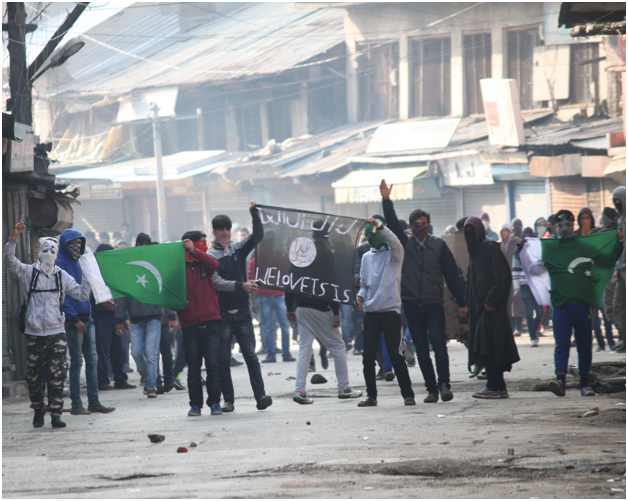