SRINAGAR: The National Conference took to the streets in Srinagar to protest against the implementation of the controversial Nstional Food Security Act in Jammu and Kashmir.

The march , raising slogans against Chief Minister Mufti Mohammad Sayeed and his government, were stopped by the police from proceeding to Lal Chowk. Resistance led to mass arrest. 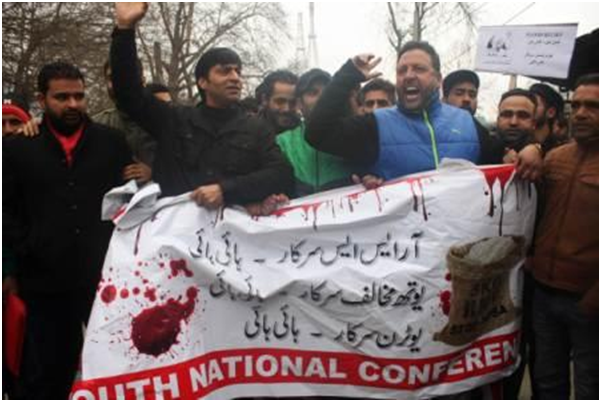 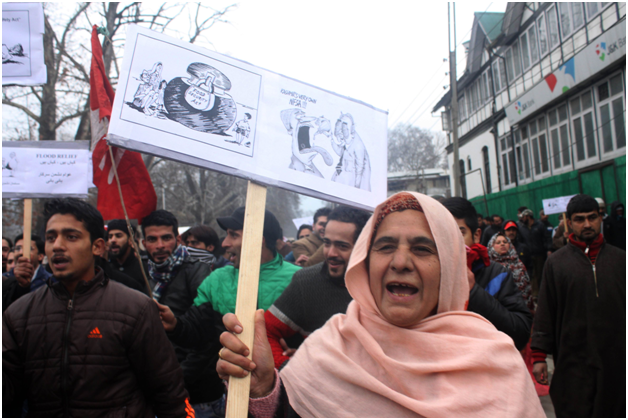 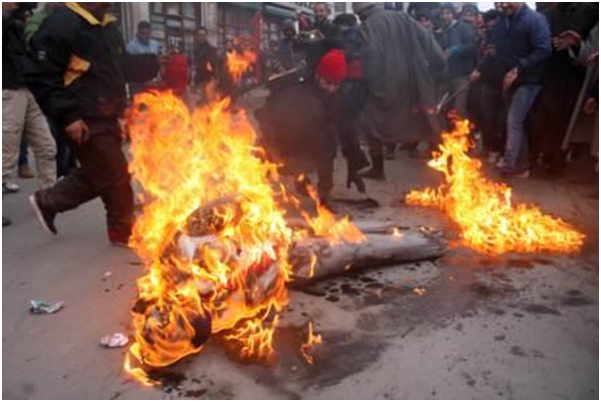 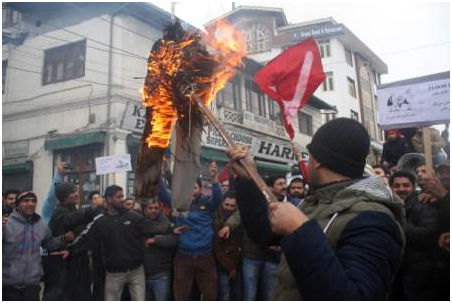 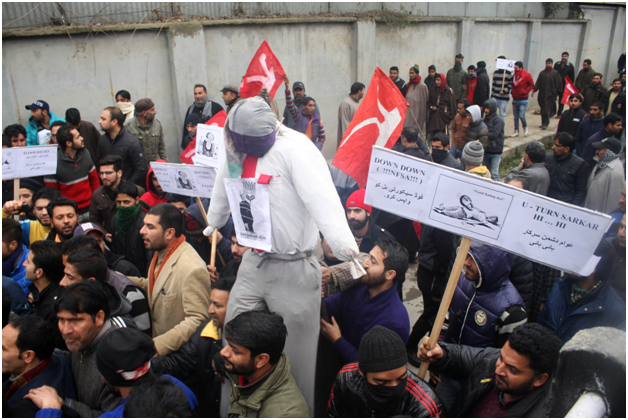