In Pictures: Daesh Flags as Youth Clash with Cops in Srinagar

SRINAGAR: A group of youths protesting after Friday prayers clashed with security forces in Nowhatta area of the city.

After the Friday prayers ended at Jamia Masjid, masked youths took to streets and started waving Pakistani and IS flags, officials said.

The protesters tried to march towards Nowhatta Chowk and adjoining areas but security forces stopped them, leading to a clash as they resorted to stone-pelting.Government forces responded by firing teargas shells and other non-lethal weapons to disperse them, the officials said. There was no report of any injury in the clashes, which were going on till reports last came in. 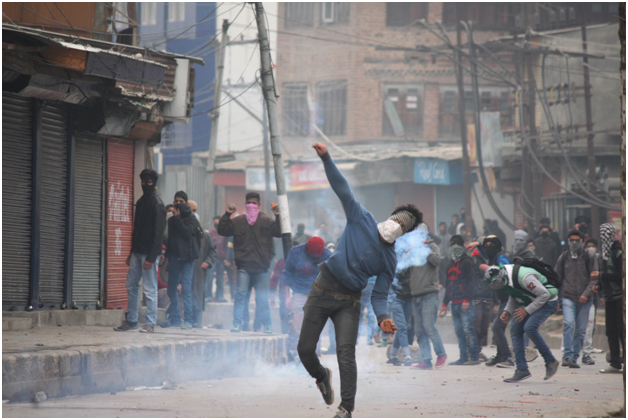 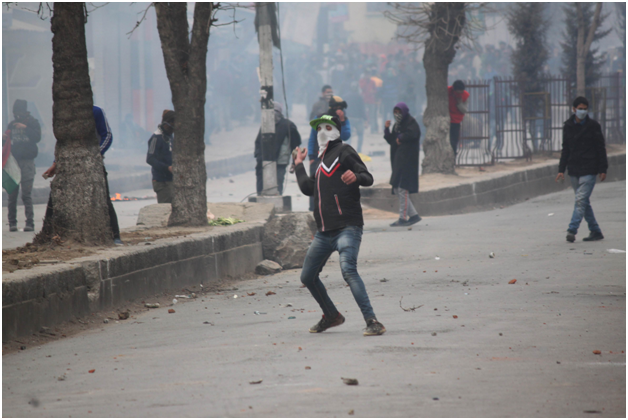 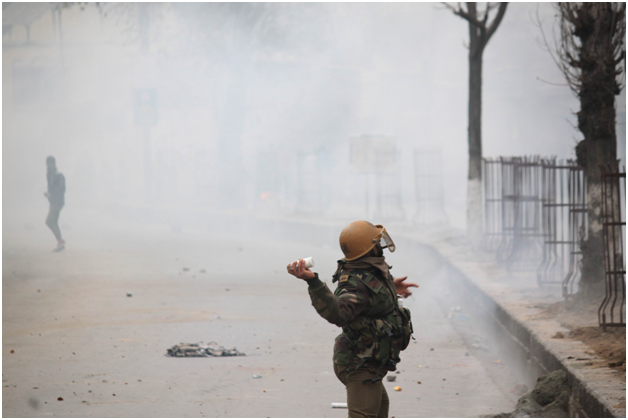 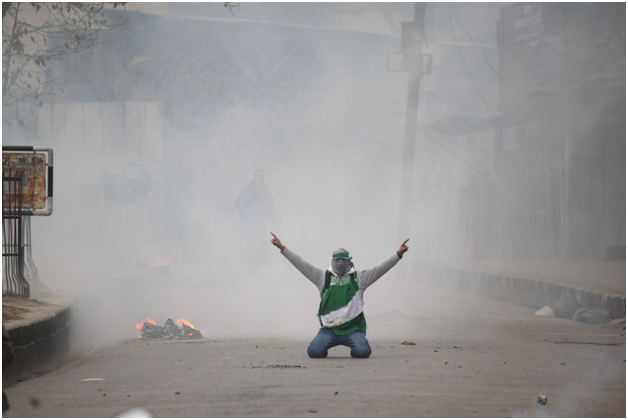 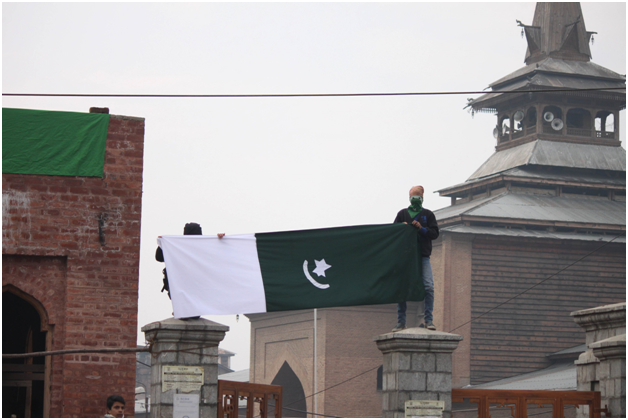