SRINAGAR: Curfew-like restrictions have been imposed in parts of Kashmir Valley, including the summer capital, Srinagar, to thwart protests over the execution of the Shia cleric and Arab Spring activist, Baqir Al-Nimr, in Saudi Arabia.

Both the Hurriyats have appealed for calm and sectarian harmony even as the state government imposed severe restrictions in Shia-dominated belts of Srinagar, including Zadibal and Rainawari, which remain under restrictions for the third consecutive day.

Restrictions have also been imposed in parts of Bandipora and Budgam districts where protests had erupted on Monday against the execution, which has triggered global outrage from the Shia community against the Saudi's ruling monarchy.

A rally was taken out in Budgam town Monday which culminated in Imam Bara where pro-Islam, pro-Muslim unity, anti-Israel and anti-Saudi slogans were shouted. The rally was led by MLA Budgam and opposition National Conference leader, Aga Syed Rohullah.

"The imperialistic powers and Zionist lobbies are not only taking our advantage but are making every attempt to inflame this fire so that the Muslims get eliminated within. The entire Ummah has caught up in such a dark tunnel where no evidence of any light is seen," veteran Hurriyat leader Syed Ali Geelani said.

Condemning the restrictions imposed in different areas of the state, Geelani appealed people to protect the secular fabric of Jammu and Kashmir at every cost, "We should not to indulge in any activities which will serve the purpose of the enemies," he said.

“At a time when large scale bloodshed is going on in parts of the Islamic World in which unarmed civilians were being slain, important Muslim countries including Saudi Arabia and Iran need to play leadership role and take appropriate steps incorporation with other Islamic countries to end bloodshed and create stability in the Muslim world,” he said. 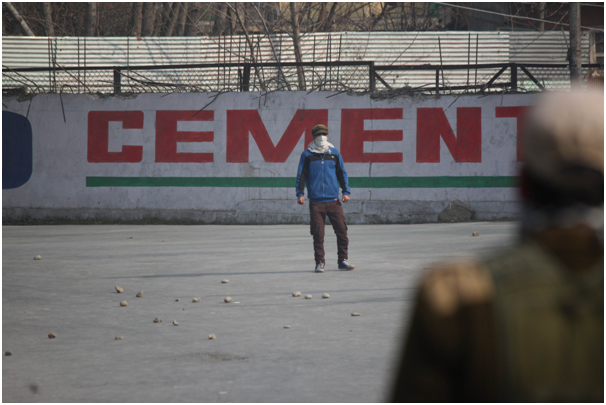 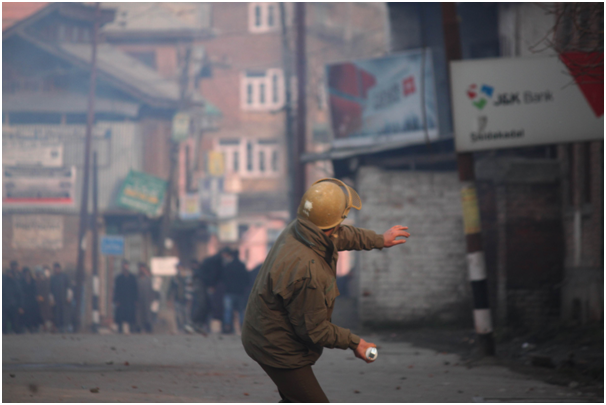 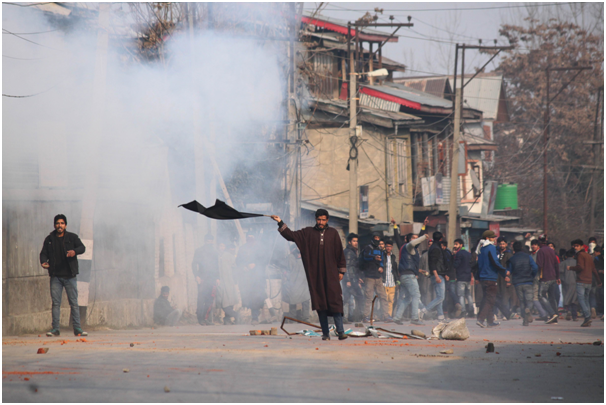