SRINAGAR: Hundreds,including Jammu and Kashmir Liberation Front (JKLF) Chief Yasin Malik, offered funeral prayers in absentia for those killed in the terror attack at the Bacha Khan University in Pakistan.

The prayers were led by another JKLF leader Showkat Ahmad Bakshi..

Congregational prayers were also held for the victims of Gaw Kadal massacre on their 29th death anniversary.

This was marked with clashes between Kashmiri youth and the police. 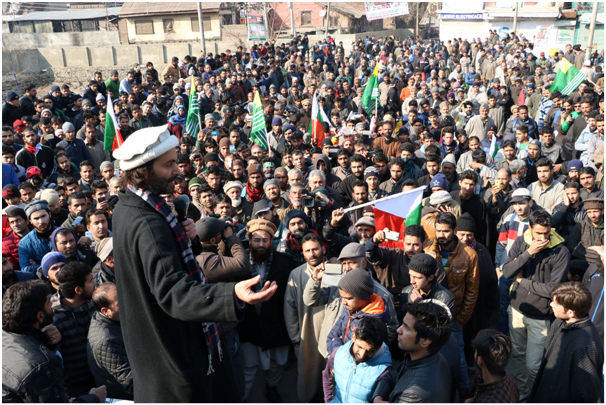 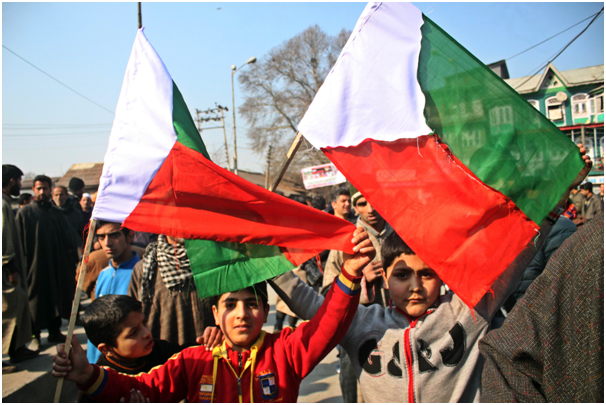 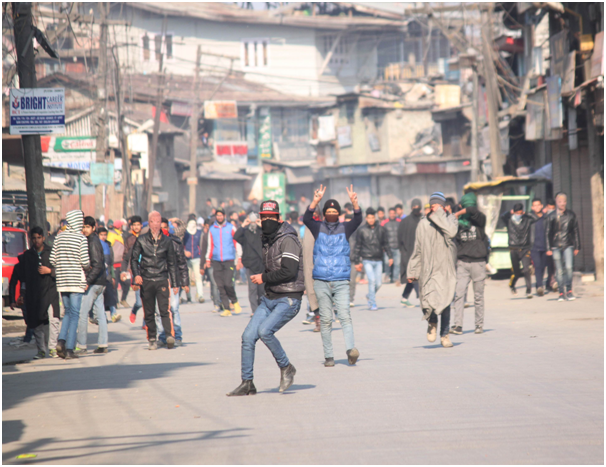 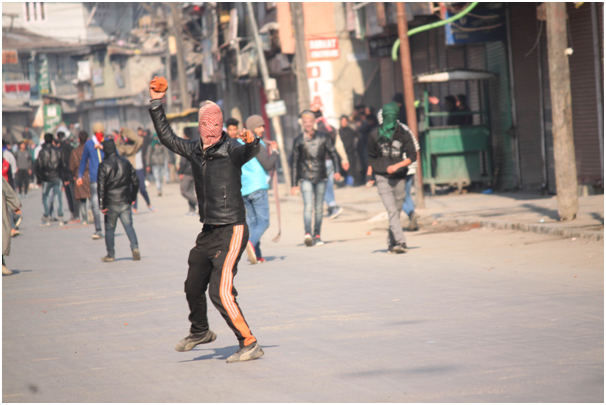