In Pictures: Curfew and Protests in Srinagar

SRINAGAR: Srinagar was home to protests and curfew last week. Hurriyat leader Mirwaiz Umar Farooq led rallies that had the authorities clamping curfew and strict restrictions across the capital of Jammu and Kashmir.

The authorities laid razor wires on all stretches leading to the historic Jamia Masjid, Paramlitary forces were deployed in large numbers. on Thursday. The protestors remained peaceful, although slogans for Pakistan were shouted and Pakistani flags raised.

The rally began at Jamia Masjid and finally ended at the shrine of Naqshband Sahib (RA) where fateha was offered to 1931 martyrs.

The Citizen captures some moments in photographs: 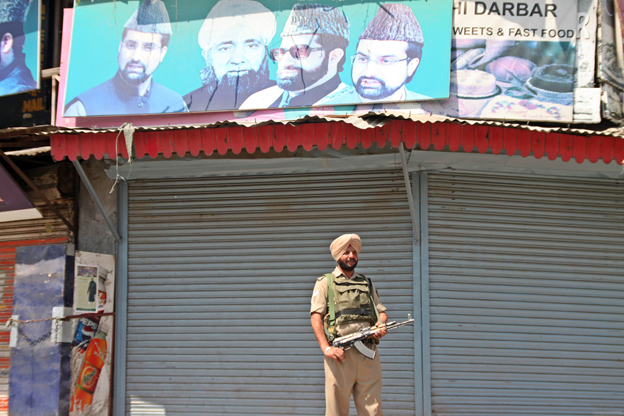 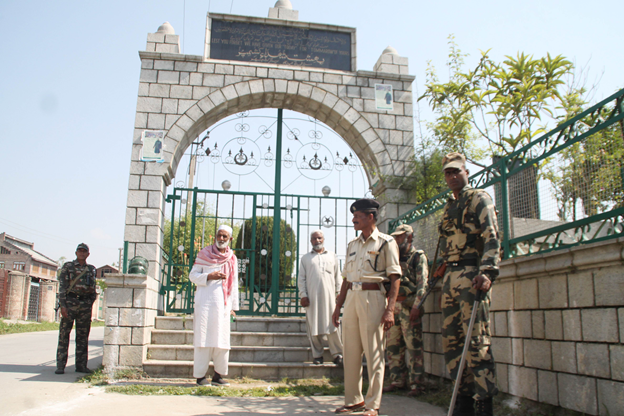 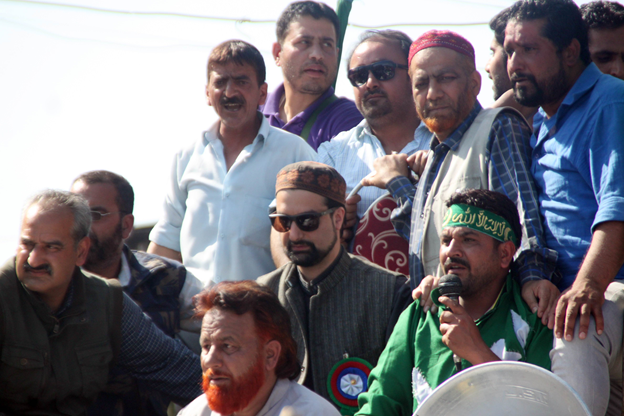 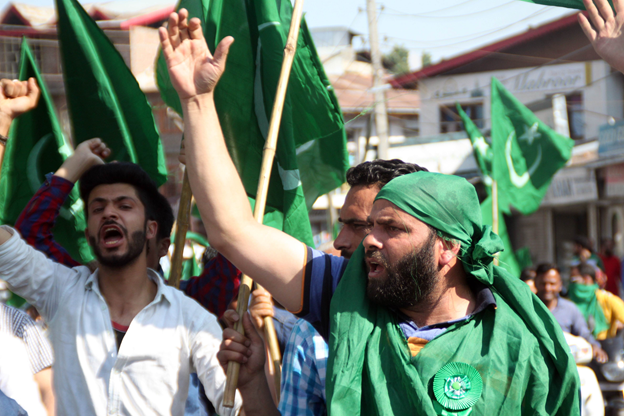 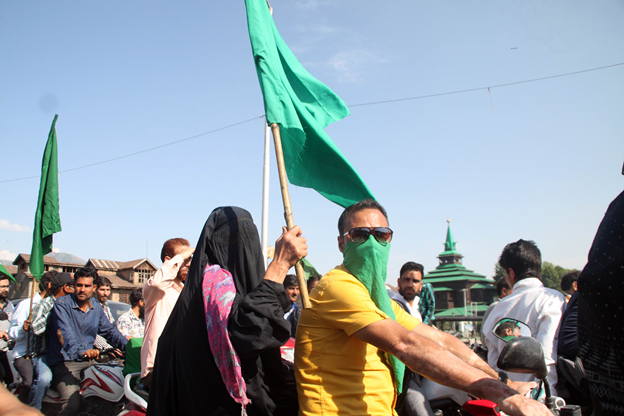 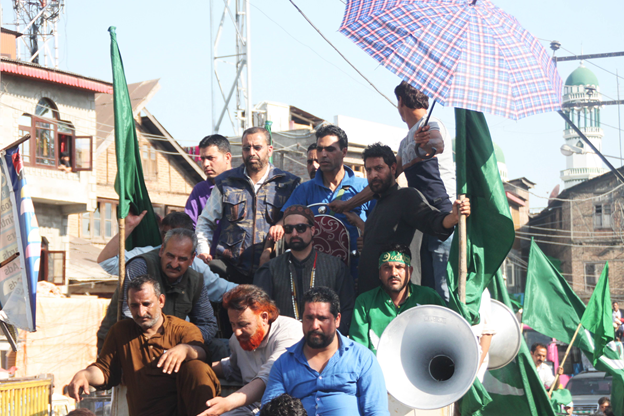 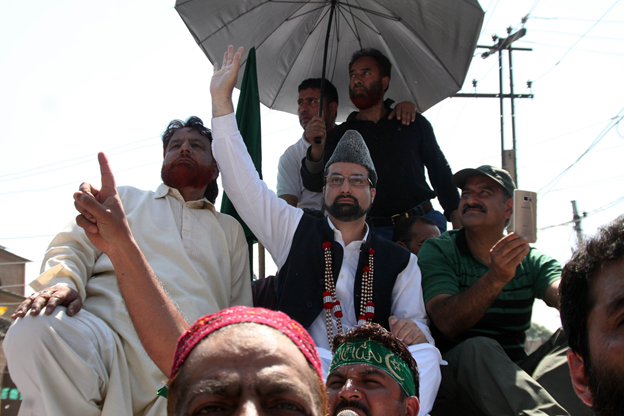 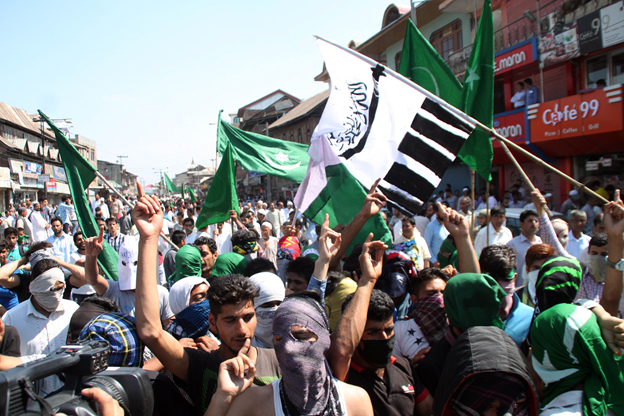