Srinagar: Following the uproar by Opposition parties over Handwara unrest where five civilians were killed by security forces, ruckus in the Jammu and Kashmir Assembly continued for the second day on Friday.

Independent legislator Engineer Rashid had on THursday staged a protest inside the Assembly over the delay in the magisterial probe of the Handwara killings, and sought an explanation from the PDP-BJP state government on why it was retracting on its promise of completing the enquiry within a month.

Representatives of the Jammu and Kashmir National Conference and the Congress also took part in the protest inside the assembly and staged a walk out.

Handwara witnessed massive clashes between the police and locals on April 12 after the news of a girl being molested by an army soldier spread.

Five people were killed in firing by security forces during the protests. But in a controversial video shot inside a police station, the girl had denied the molestation allegation. The girl, however, changed her statement later saying that she had been under duress. 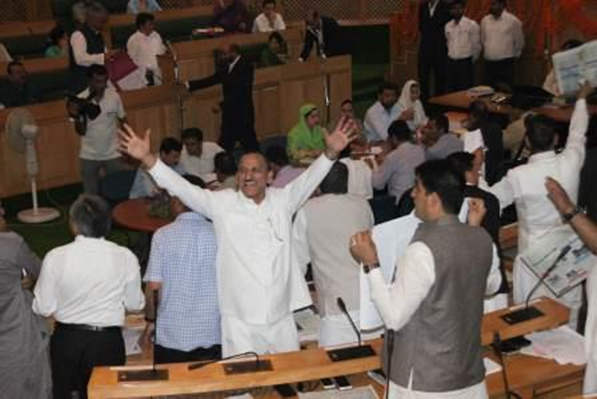 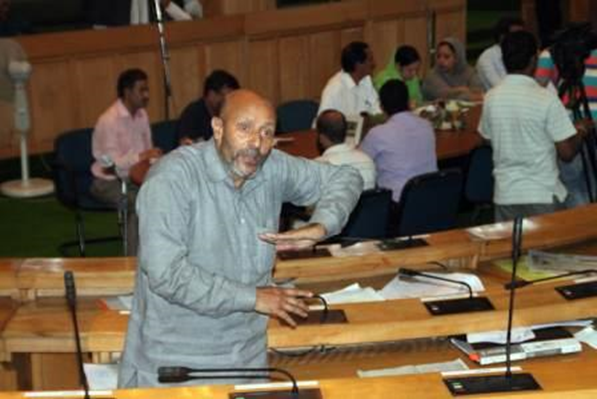 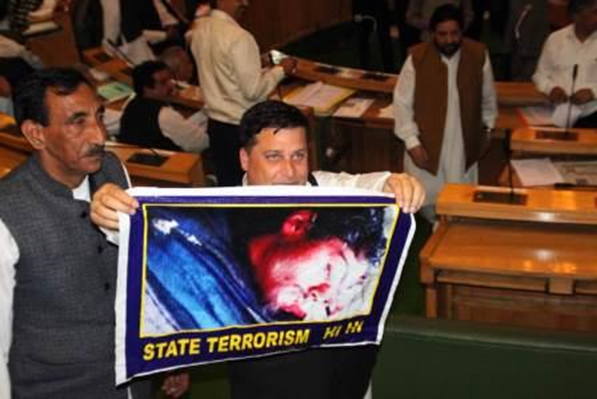