SRINAGAR: Kashmir remains unsettled over news of a Srinagar-New Delhi decision to set up separate colonies for Sainiks and Kashmiri pundits. Such is the level of distrust in the PDP government, that despite denials by the Chief Minister Mehbooba Mufti, the protests continue.

The latest to join the protest against a segregated colony for the Kashmiri Pandits is an Association headed by a Kashmiri Pandit Sampat Prakash who started a hunger strike here a day ago.

Talking to reporters, Prakash termed Government of India’s proposal of setting up of Pandit and Sainik colonies a conspiracy to destroy Kashmiriyat.

“The three lakh pensioners will take lanes and by lanes of the Valley and will launch a statewide agitation in case the government continues it nefarious designs against our brotherhood and Kashmiryat,” he said.

“These three lakh pensioners will come on roads along with their sons, daughters and grandsons and granddaughters,” he added.

He said, “Hatred is being created among people by nefarious designs that are strictly against brotherhood among Muslims and Kashmiri Pandits, and by setting up separate townships they want to create a wedge between the communities in the pattern of Israel- Palestine conflict”.

Prakash said there are some fringe elements that are asking for separate townships. “Black sheep are present in every community and these fringe elements are just a handful of people, they do not represent the sentiments of whole Pandit community. In fact some of the ancestors of these people were RSS leaders here”.

Protests erupted in old city Srinagar after the Friday prayers against the proposed establishment of Sainik colonies and separate Pandit townships in Kashmir. 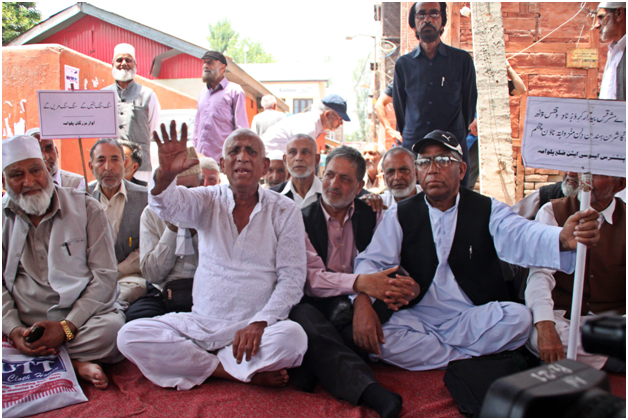 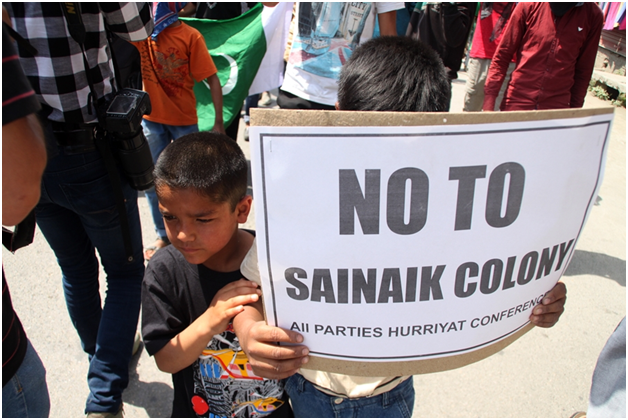 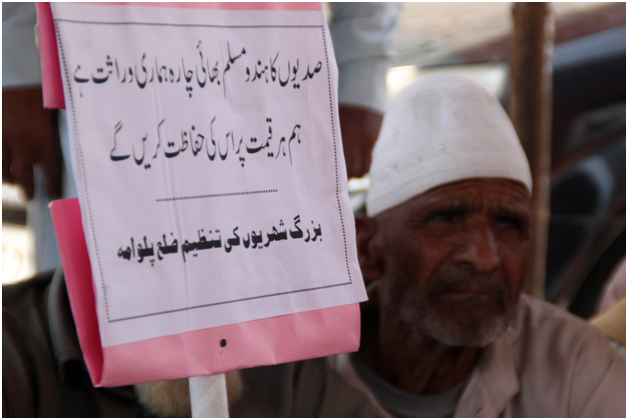