Jammu and Kashmir Celebrates Eid Amidst Prayers and Protests

SRINAGAR: Eid-ul-Fitr is being celebrated across Jammu and Kashmir today as men, women and children dressed in their best thronged mosques, shrines and Eidgahs across the Valley for special prayers to mark culmination of the fasting month of Ramzan.

Muslims from all walks of life started making a beeline to the Eidgah (prayer ground) or a mosque for offering the Eid prayers as a thanksgiving for the month-long fasting.

Ramzan, the ninth month of the Islamic lunar calendar, is observed as a fasting period by Muslims the world over who abstain from food and water during the period extending from 30 minutes before the sunrise to sunset.

The biggest gathering of Eid prayers was witnessed at Hazratbal shrine where more than 50,000 faithful offered the Eid prayers, officials said.

The second largest gathering was held at Eidgah in the old city where more than 40,000 people offered prayers.

Big gatherings of Eid prayers were also reported at TRC and Polo ground in the heart of the city and other shrines of the city, they said, adding similar gatherings were held at all districts headquarters and major towns of the Valley.

Six persons including a senior police officer were injured in clashes between protesters and security personnel that broke out today after Eid prayers in the Kashmir Valley.

Additional Superintendent of Police Mubashir Bukhari was injured in the stomach during stonepelting at Janglat Mandi in Anantnag district, a police official said.

A constable was injured during clashes with protesters at Hyderpora chowk in the outskirts of the city, the official said.

Four persons including a photojournalist with a local magazine were injured in clashes at Safakadal near Eidgah in the city as security personnel fired pellet guns and tear smoke shells to disperse the stone-pelting mob, the official said.

All the injured have been admitted to nearby SMHS hospital, he added.

Situation in rest of the Valley is stated to be normal, the official said. 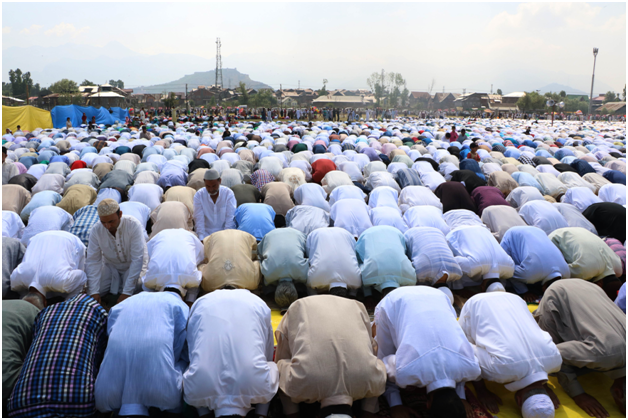 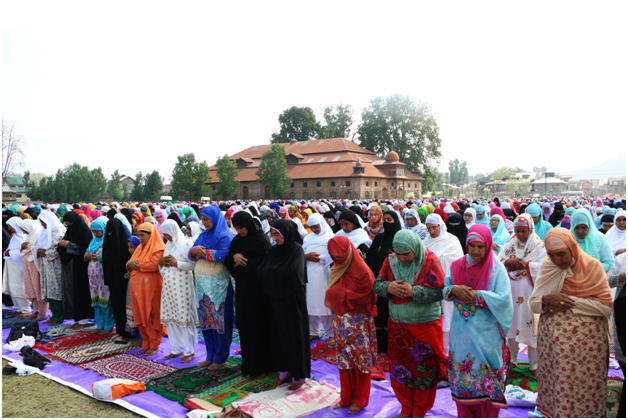 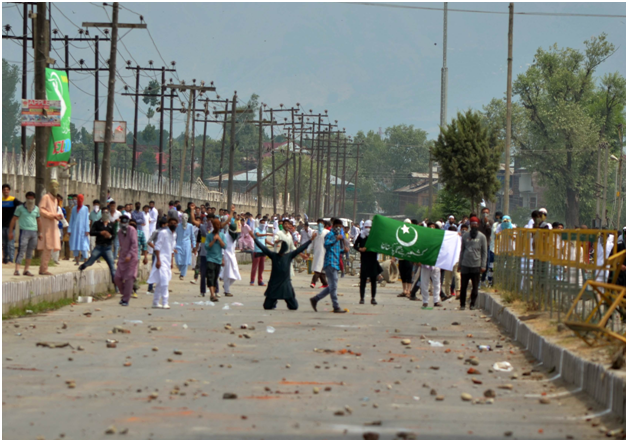 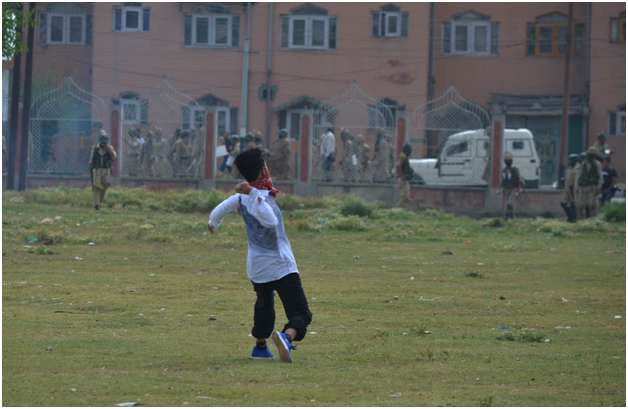