Chief minister Mehbooba Mufti has convened a meeting today with her cabinet colleagues and security grid to review the situation even as curfew was clamped in entire Kashmir Valley last night which has witnessed intense protests and clashes over the last two days.

Expressing grief over the deaths, Mehbooba said "disproportionate use of force for crowd control results in loss of precious lives and grave injuries which should be avoided at all costs" while asking security forces to follow standard operating procedure while dealing with protesters.

In the national capital, union home minister Rajnath Singh chaired a meeting to review the security situation in the Valley. To control the situation, additional central troops were airlifted to the state yesterday for deployment in areas where clashes have broken out.

"To prevent the situation from flaring up, curfew was clamped in the entire Kashmir Valley last night. Strict orders have been issued to the security personnel to observe maximum restraint while dealing with protesters," Divisional Commissioner, Kashmir, Dr Asgar Hassan Samoon, said.

In a hurriedly called press conference yesterday, the chief of police for Kashmir, SJM Gilani, and the state's intelligence chief, SM Sahai, appealed people to calm down and help the administration in restoring normalcy in the simmering Valley.

However, according to reports, fresh clashes have broken out in Pulwama, the home district of the Hizb commander, on Sunday where agitated youths, shouting pro-freedom and anti-India slogans, clashed with security personnel who retaliated with force.

Sources said police opened fire to break a demonstration in Murran Chowk of Pulwama, critically injuring a civilian, identified as Irfan Ahmad Malik of Nehama. He has succumbed to injuries at the hospital.

Clashes have also been reported from Bandipora, Anantnag, Shopian, Kulgam, Baramulla and Pulwama districts of the Valley. At many places, mosques are beaming patriotic songs, urging people to join protests and 'end the tyranny'.

A senior police officer said three police stations were set on fire yesterday and weapons were looted. In Kulgam district, according to sources, communication has broken down and even police wireless devices are defunct. "There have been attempts to snatch weapons from police personnel, some of which have been successful too," the officer said.

After the violence, prayers and curfew: 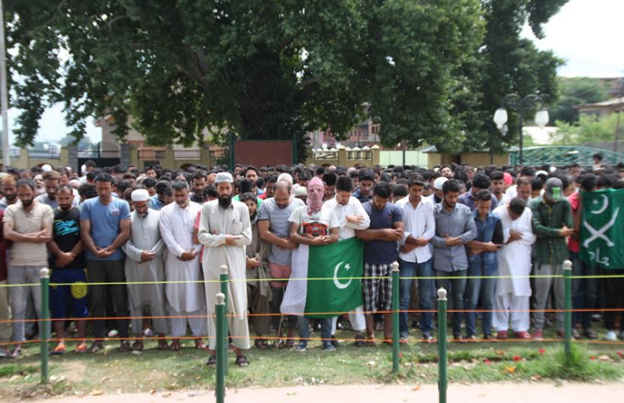 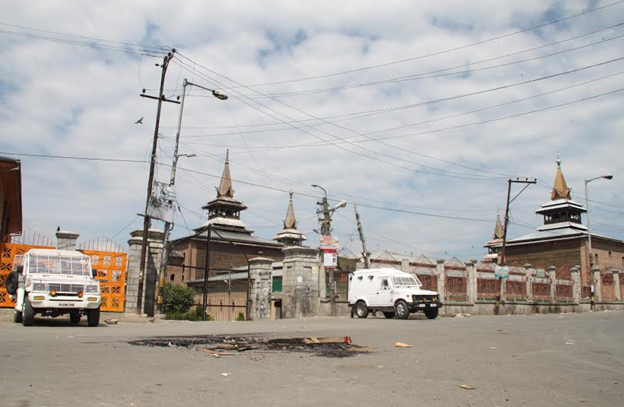 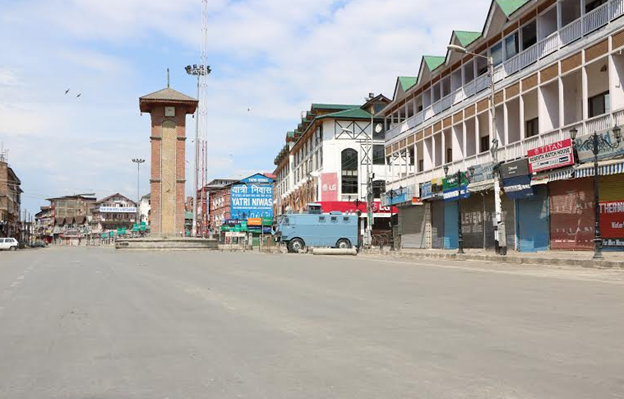 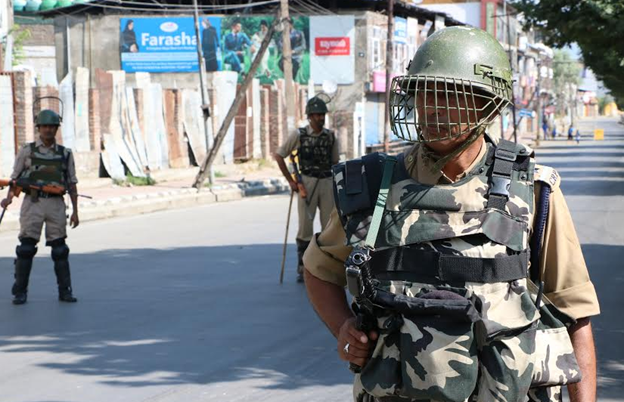 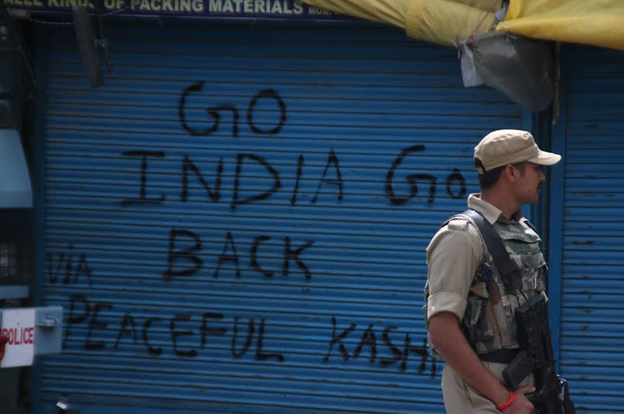