SRINAGAR: A 13-year-old boy and a young girl have become fresh casualties of escalation in Kashmir Valley following the killing of Hizb commander Burhan Wani reportedly in an encounter last week.

The death toll in the ongoing civilian unrest, according to officials, climbed to 23 Monday, including a police constable who was allegedly pushed into Jehlum river along with a police vehicle in Sangam area yesterday.

Earlier, a 13-year-old boy, Asif Ahmad, a native of Zainapora in Shopian died late yesterday evening after forces opened fire at a protest. Preparations are underway for his funeral prayers.

Curfew remains imposed in most parts of the Valley with officials declaring medical emergency yesterday after the doctors at the tertiary care, SMHS hospital, in Srinagar were unable to cope up with the flow of patients brought in from the site of protests across the Valley.

Medical Superintendent of SHMS Hospital, Dr Nazir Ahmad Chaudhary, said nearly 200 civilian protesters were brought with multiple firearm injuries to the hospital, "81 protesters had suffered eye injuries of which 20 patients were discharged with no eye condition or any loss of sight," Dr Chaudhary told The Citizen.

According to a senior official in the Health department, over 400 protesters are being treated at the government-run hospitals in south Kashmir, which has been the centre of anti-India and pro-freedom protests following Burhan's killing.

Moderate Hurriyat chairman Mirwaiz Umar Farooq condemned the “naked aggression and barbarism” against civilian protesters, stating that the government forces were implementing “shoot to kill policy”, “It is clear and evident that India had declared a war against Kashmir,” he said in a statement.

A wave of protests swept Kashmir following the killing of Burhan Wani, the 22-year-old Hizbul Mujahideen commander who was at the centre of 'new insurgency' in the Valley and attracted educated, young boys from well-off families into his fold.

The state government has struggled to deal with the aftermath of the killing with allegations of violation of 'Standard Operating Procedure' against security forces since most of the victims have been reportedly hit above their waistline.

Former chief minister Omar Abdullah yesterday said his party is ready to contribute towards peace-building in Kashmir but the chief minister should lead the way.

“Dear @MehboobaMufti We in @JKNC_ are always ready to contribute towards maintaining peace but you must take the lead & show the way,” Omar posted on microblogging site Twitter.

Meanwhile, police Sunday booked a Kashmiri Pandit, Ashok Koul, known for his Hindu rightwing leanings, for spreading false news that two Kashmiri Pandits have been killed and temples and houses were being ransacked in the ongoing protesters in south Kashmir.

According to reports, a case (FIR number 44/ 2016) has been registered at Kothibagh police station under 505 b (2) RPC against Koul. 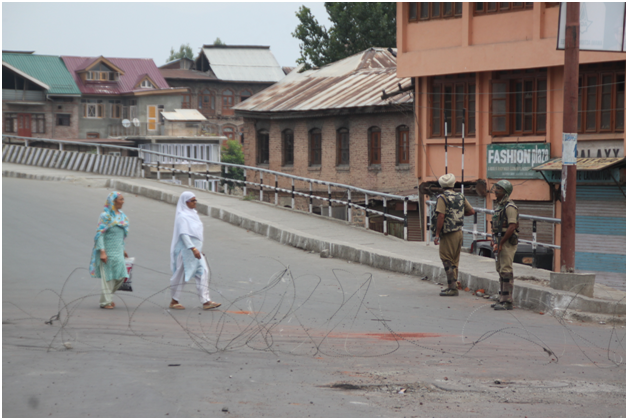 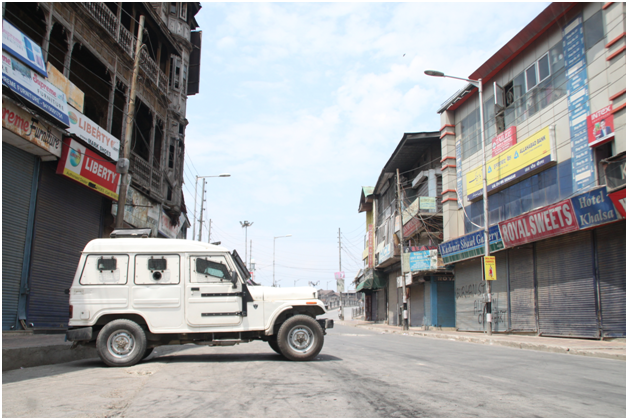 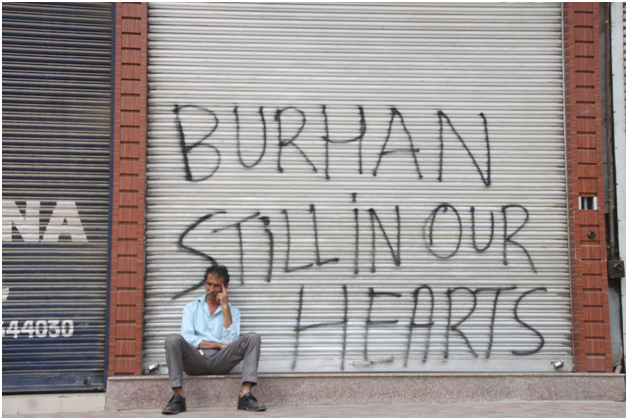 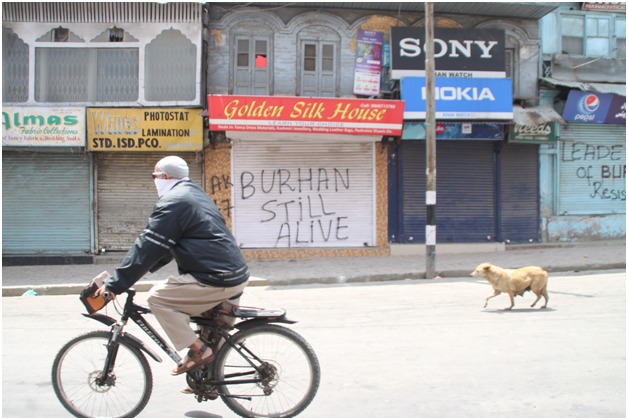 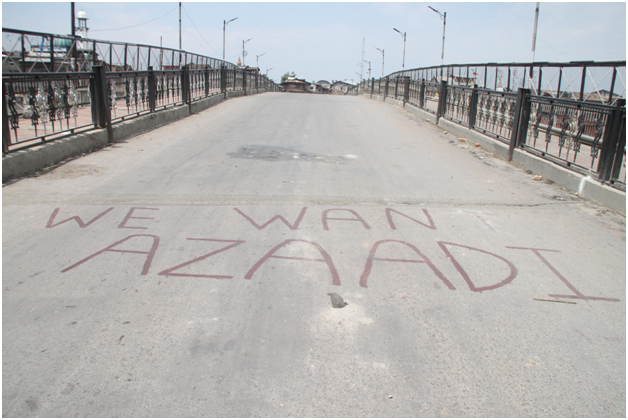 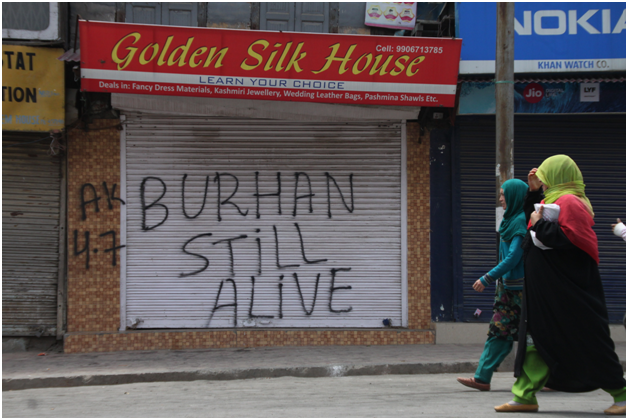