NEW DELHI: The Congress stepped up the attack on the Prime Minister and government on Kashmir. Senior Congress leader and former Home Minister P Chidambaram said that the Valley was “sliding into chaos” and both the Peoples Democratic Party and the Bharatiya Janata Party were responsible for the sharp deterioration in the situation.

He said that a way out of the crisis might not be found by the present government. And asserted, “the Congress, National Conference and, if willing, the PDP must come together to find a solution:firstly, an immediate solution to stop the violence and, then, a path forward that will bring hope, peace and prosperity to the people of Jammu and Kashmir."

The Valley has been under curfew for six weeks, with over 65 deaths killed and over 5000 injured, many blinded.In the last two days six persons have been shot dead, including a Class X youth. 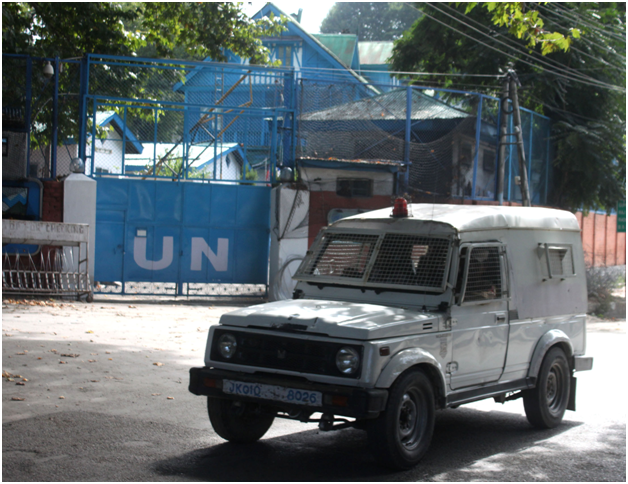 Chidambaram said that he was very concerned about the situation in Kashmir."The PDP-BJP government is squarely responsible for the sharp deterioration in the last 6 weeks,” he said.

"Moderation in words and actions alone can retrieve the situation. The loss of lives - of protesting youth, other civilians and security forces - has devastated all of us. This must stop," he added. 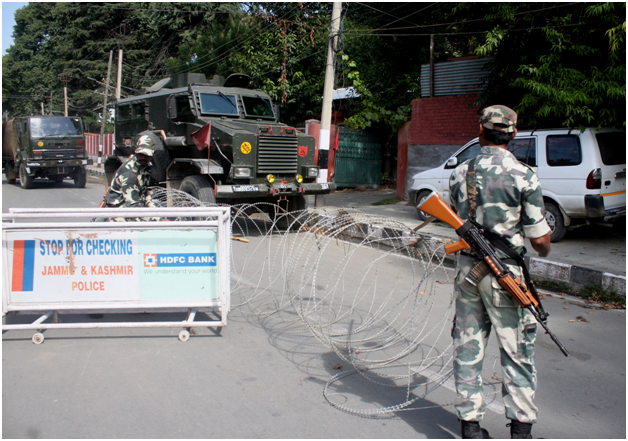 Congress leader and former J&K Chief Minister Ghulam Nabi Azad held a press briefing to emphasise the need for dialogue with all sections in the Valley. He said that the Prime Minister had gone back on his words, and even though both Houses of Parliament discussed the situation in Kashmir, PM Modi did not care to attend. “He should have appealed to the youth, to the people,” Azad said.

Azad said that the immediate first step was to stop the killings; and then to begin a dialogue with all sections of Kashmiris, the young people, the awaam. He said that the Prime Minister was going all over, ‘dayen, bayen’ (right and left) but first he should look at his own home that was burning, and douse the flames here.

The Congress leader said that there has been no move by the government to send an all party delegation to Kashmir.

Meanwhile in Srinagar, National Conference leader and former Chief Minister Omar Abdullah also called an all party meeting on Kashmir. The PDP and Chief Minister Mehbooba Mufti have had little to say on the violence that continues to claim young lives. An attempt at a UNO march by the Kashmiri separatists was foiled by the security forces, with strict curfew across Srinagar and other parts of the Valley.