SRINAGAR: The Jammu and Kashmir government, has now moved to stop the transmission of local television channels. With mobile internet banned in the state for nearly two months, the Srinagar district magistrate yesterday ordered the cable operators to stop transmitting KBC, Gulistan TV, Munsiff TV, JK Channel and Insaaf TV which telecast programs " which have the potential of causing mental and physical harm to particular functionaries of the government".

And again, “cable operators have been transmitting programmes which promote hatred, ill-will, disharmony and a feeling of enmity against the sovereignty of State.”

The directive by the district magistrate to the cable operators reads, "whereas, Cable Television Network (Regulation Act, 1995) provides a mechanism to regulate the operation of television network and in order to prevent the breech of peace and to stop incitement and instigation of the public to cause mental and physical threat to particular functionaries of the Government. You are directed to stop telecasting/transmitting of the programmes of these channels failing which action as contemplated under the provisions of Cable Television Networks (Regulation Act, 1995) will be taken against you".

The cable operators have challenged this directive, maintaining that the channels in question have been reporting the news on Kashmir that is being large ignored by so called mainstream television news channels. These are all popular channels, and have a good viewership in and outside the Valley. Earlier the state government had sought to stop the newspapers being printed from the Valley with raids on the offices of Greater Kashmir and Rising Kashmir. This was lifted after three days because of protests from journalist bodies outside Jammu and Kashmir as well.

Meanwhile, the cycle of protests and killings continues in Kashmir valley with a 12-year-old boy youth, who was allegedly chased by security forces, getting killed after jumping in Jehlum river to escape arrest yesterday, taking the toll of deceased civilians in the ongoing uprising to 72.

Danish Ahmad, a resident of capital Srinagar, drowned in Jehlum after forces fired teargas and pellets to disperse a protest demonstration in Nooragh locality of the city. According to witnesses, the slain youth was chased by security forces and he jumped in Jehlum river, reportedly resulting in his death. His body has not been retrieved so far.

Strict curfew has been imposed in parts of the valley including Srinagar with the authorities anticipating protests post-Friday prayers which have often turned violent since the uprising began on July 8. The historical Jamia Masjid in Srinagar has been sealed with authorities disallowing prayers on the ninth consecutive Friday.

With an all-party delegation preparing to arrive in Kashmir valley to defuse the tension and meet various stakeholders, veteran separatist leader Syed Ali Geelani has said that the Hurriyat is "not against talks as a means to end the Kashmir conflict".

"In principle we are never against talks as we believe that even after deadly conflicts and destructive wars, things are settled through dialogue only but given the long and deceptive nature of talks on Kashmir with more than 150 rounds of talks yielding no results because of unrealistic and arrogant attitude of India," Geelani said in a statement.

He said that while India must start the process of demilitarisation of Kashmir as a precondition for talks and create a "credible platform" for dialogue , sending an all-party delegation is an attempt to "create confusion and derail the current uprising .... as if we were in a big zoo and these people are coming in groups to see us and take our pictures".

Meanwhile, authorities in Kashmir have asked the cable operators to block transmission of five local news channels who have been accused of promoting "hatred, ill-will, disharmony and a feeling of enmity against the sovereignty of the state", a move which is seen as further clampdown on information networks in Kashmir. 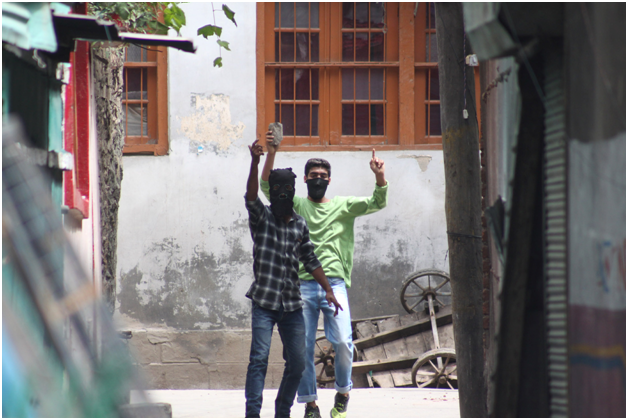 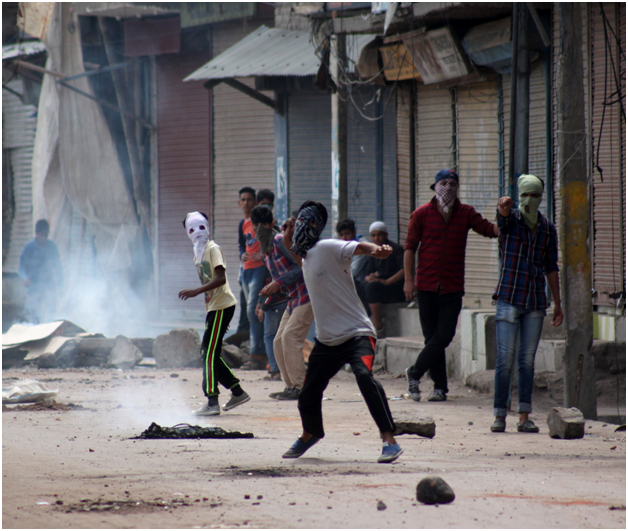 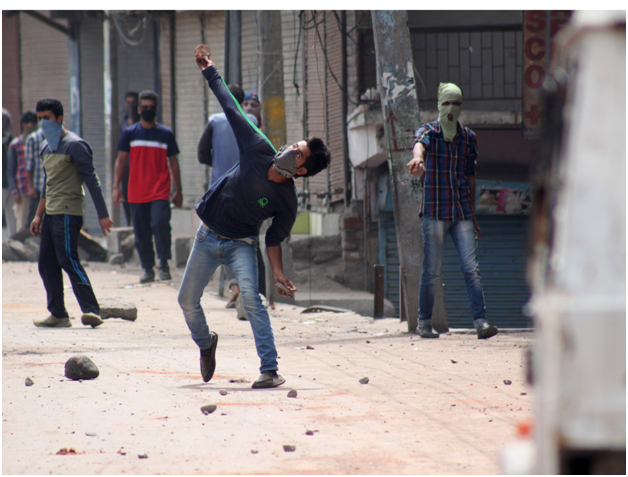 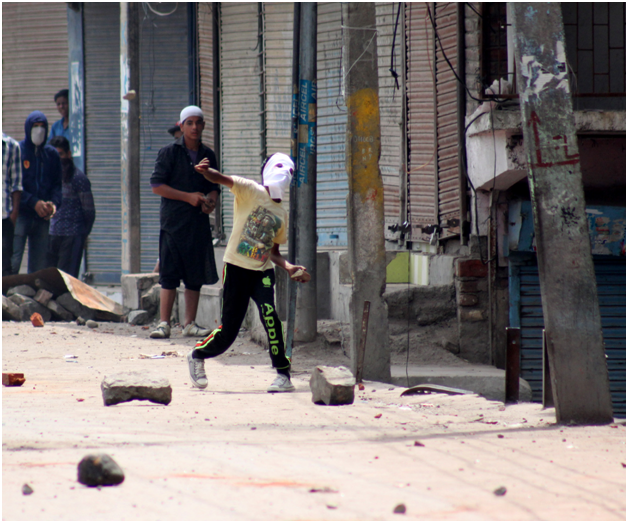