SRINAGAR: Suspected militants have taken over a multi-storied government building in south Kashmir's Pampore, sparking a gun-battle in which an Army soldier suffered injuries.

According to police sources, the suspects, believed to be three in number, crossed the Jhelum river behind the Jammu Kashmir Entrepreneurship Development Institute (JKEDI) near the saffron town of Pampore last night.

The heavily armed suspects then took shelter inside the seven-storied hostel complex, which was doubly serving as the administrative office after a similar gun battle in February severely damaged the JKEDI's main building.

According to a JKEDI official, a security guard spotted fire in one of the rooms in wee hours of Monday who then alerted the fire service. When a fire engine tried to reach the building, the suspects fired on it.

A large column of police's counter insurgency unit, Army and paramilitary troopers were then dispatched to the spot who tried to storm the building, In the initial exchange of gunfire, an Army soldier suffered injuries.

"We have sealed all exit points of the building. They look like a fidayeen squad, similar to the one who attacked the institute in February. It is clear they want to prolong the operation for maximum publicity," a security official told The Citizen

The JKEDI trains and funds young educated youths to set up their own entrepreneurial ventures in Jammu and Kashmir where unemployment is rampant.The message in attacking the institute, which has many success stories to its credit, for the second time, was not lost on many.

Former J&K chief minister Omar Abdullah said on Twitter militants "won't like" young Kashmiri boys and girls to "stand on their own feet & not seek government jobs". "No wonder for the 2nd time this year they have attacked the institute. They want young Kashmiris to be subservient & bitter not self-reliant," he tweeted.

Drones are being set up around the institute to locate the suspects with sounds of explosions heard intermittently and the exchange of gunfire continuing between the two sides when this report was filed.

On February 20, three suspected militants were holed up inside the institute, located on the strategic Srinagar-Jammu highway, for more than 48 hours before they got killed.

Two Army captains, a solider, two CRPF troopers and a civilian, a gardener working at the institute, also died in the encounter. 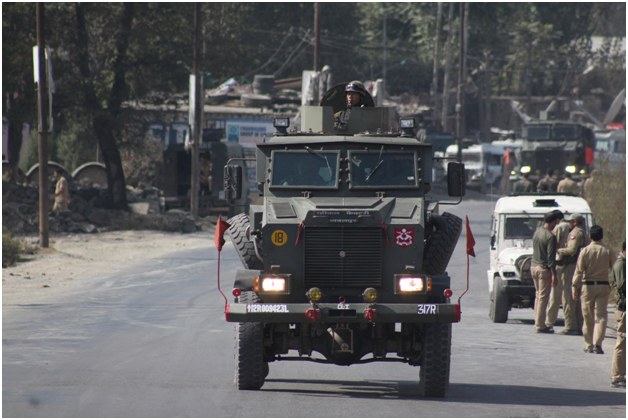 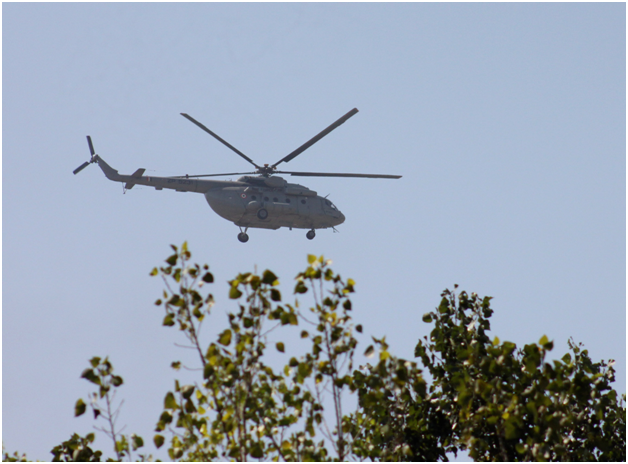 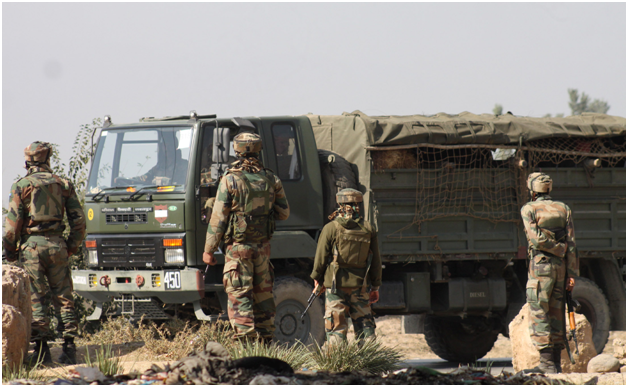 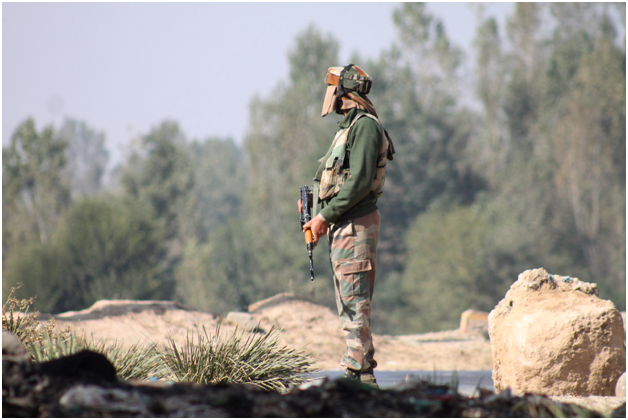