Board Exams Begin in Kashmir

SRINAGAR: Amid heightened security, thousands of young boys and girls appeared in Class 12 Board exam which began here today after weeks of ugly spat between the ruling dispensation and the separatists over the politicisation of education in the restive Valley.

Zahoor Ahmad Chatt, chairman of Jammu and Kashmir Board of School Education (BOSE), the nodal body conducting the exam, said over 45,000 boys and girls are appearing in Class 12 exam which was held at 484 centres across the Valley. 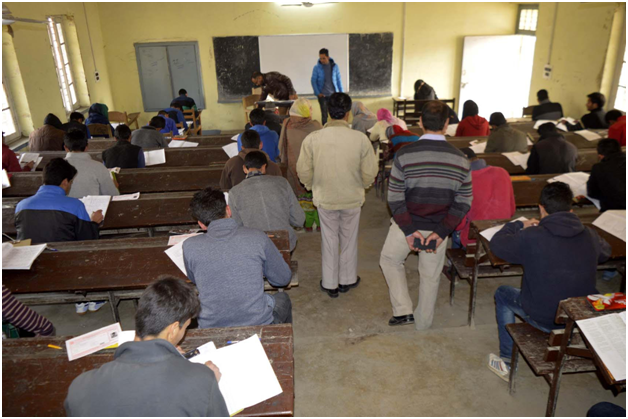 "One lakh five hundred students are sitting in Board exams but Class 10 students will be writing their papers from tomorrow. 98 per cent students have taken their admit cards and elaborate arrangements have been made," he told The Citizen.

J&K's education minister Naeem Akhtar took to Facebook early on Monday morning to congratulate the students who are writing their papers, "Best wishes to over 100000 students writing their board exams today. Deep in my heart I do believe, we shall overcome someday.....," he said. 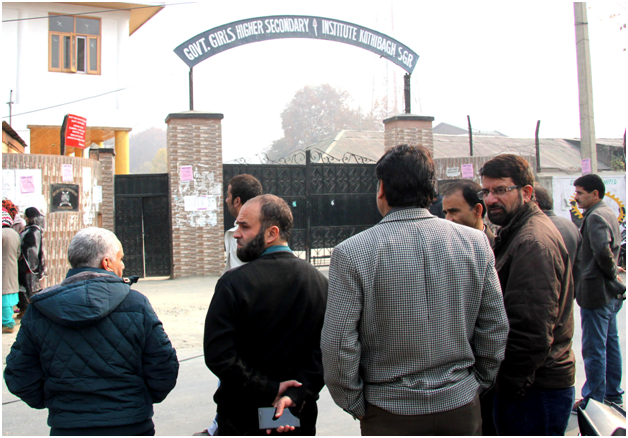 "I am sure every member of the society would try to make it easier for the children to reach the exam centres. Best contribution would be for those using cars or bikes to offer lift to children," he wrote in another post.

The examinations are being conducted following an ugly spat between the ruling mainstream political parties, the PDP and the BJP, and the separatist leadership as well as members of civil society and prominent citizens who had called for postponing the exam, citing the civilian unrest which has consumed at least 96 lives with thousands, many of them students, injured in forces' action.

Akhtar, who is also the spokesperson of the PDP-BJP coalition government, had written an open letter to the veteran Hurriyat leader Syed Ali Geelani, who is spearheading the present agitation, to allow the educational institutions, which remained shut for more than four months, to open up. 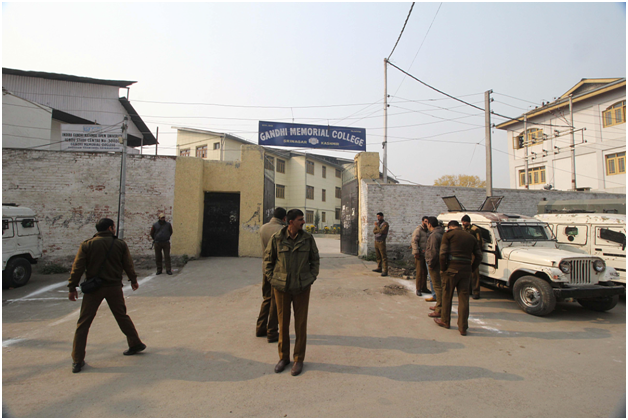 Amid rising tensions and the loss of four months of precious academic calendar, the BOSE announced to hold exams in two sessions - one is going to be held in March - with 50 percent cut in the syllabus for those students willing to take this month's secondary exams

Elaborate arrangements of security have been made for the smooth conduct of these exams with extra police and paramilitary personnel deployed outside the exam centres after at least 30 schools were burnt by miscreants during the last two months.