SRINAGAR: A civilian was killed and another critically wounded when security forces opened fire at protesters in south Kashmir, close to the site of an encounter where suspected militants are holed up since last evening.

The encounter at Hassanpora village of south Kashmir is likely to drag into another night with the exchange of gunfire between security forces and armed suspects continuing in intervals, witnesses and police officials said. 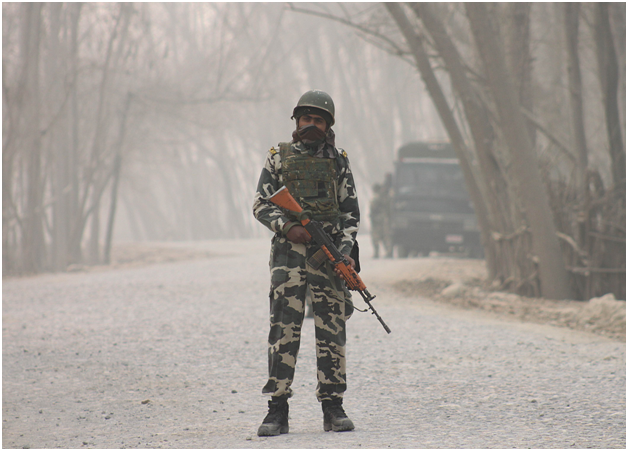 The security forces faced severe law and order problems in parts of south Kashmir throughout the day as people from villages adjoining Hassanpora tried to move into the site of encounter in order to help the militants flee, officials said.

Protests also broke out in other parts of south Kashmir today, including Bijbehara, Qazigund, Sangam and Khudwani, as rumours of two militants, reported to be local boys who joined militancy recently, started gaining currency. 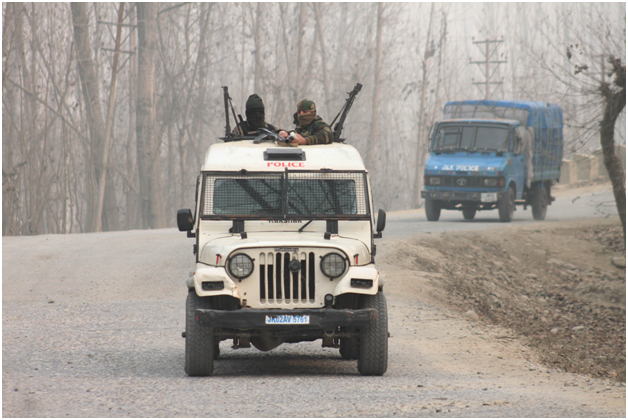 Officials said severe clashes broke out on Thursday evening in Arwani village during which protesters tried to march to the site of the encounter some half kilometre away. In the ensuing clashes, at least three dozen people were wounded.

"The protesters were fired upon by security forces during which at least two persons suffered injuries," sources said. One of the injured, Arif Ahmad Shah, a resident of Gund Baba, succumbed at a local hospital. 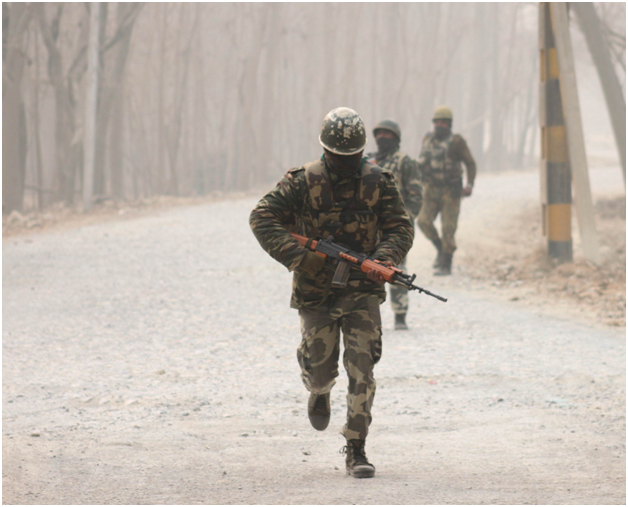 A police spokesman, however, said the slain was by "stray bullet". Another civilian, Bilal Ahmad, a resident of Hasanpora locality where the encounter is underway, was referred to SKIMS in a critical condition.

Sources said at least two dozen protesters suffered pellet injuries during the clashes. There was no official confirmation on the killing of militants from J&K Police.

The protests were going on in the area when this report was filed. "Police has appealed to the people not to assemble or come close to the encounter sites as there is every chance that stray bullets may hit them (sic)," the police spokesman said in a statement.

Fearing deterioration in security situation, mobile networks, except the state owned BSNL, were blocked today afternoon in Anantnag and its adjoining areas while the rail service has also been suspended in the view of protests in parts of south Kashmir, officials said.

Meanwhile, a senior police officer said the site of encounter has been sealed from all sides. Earlier, locals reported hearing blasts at the site. Officials tried starting mopping up operations today evening but they came under fire again, sources said.