SRINAGAR: Hurriyat (M) chairperson Mirwaiz Umar Farooq on Friday led a protest against the reported move of the government to issue domicile certificates to West Pakistan refugees. He was given permission to protest outside the Jama Masjid with the Hurriyat members carrying placards “No Domicile for West Pakistan refugees”, “ Stop State Dictatorship”. 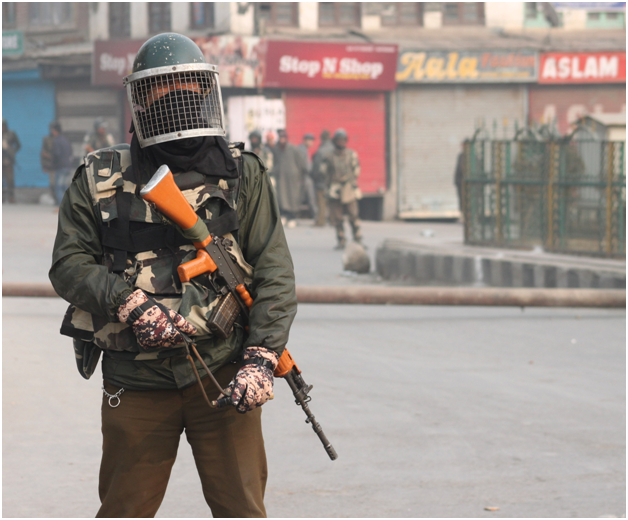 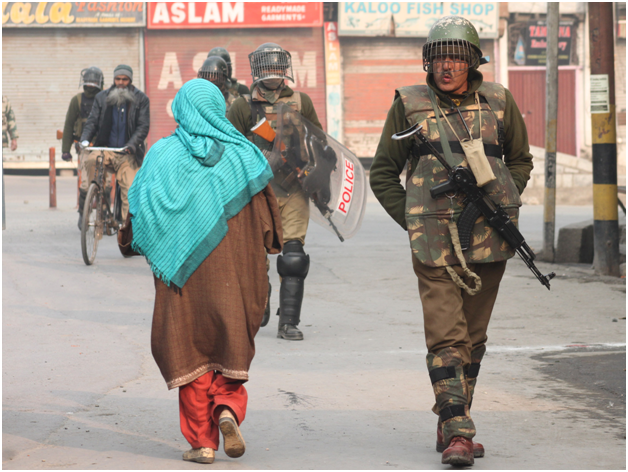 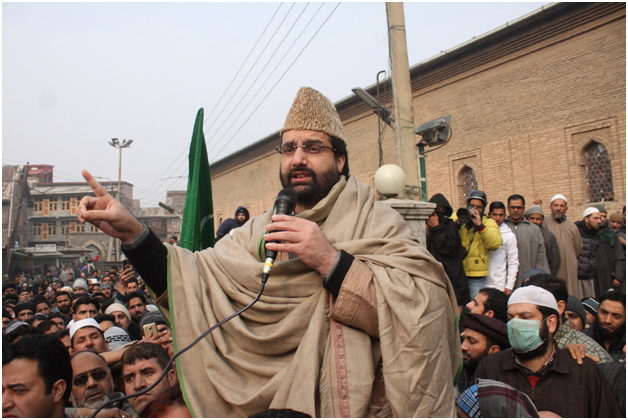 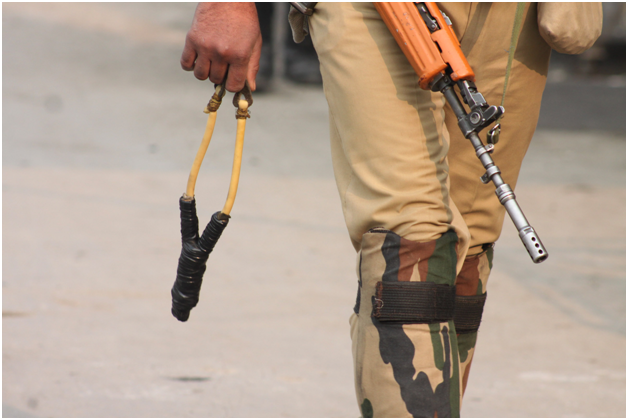 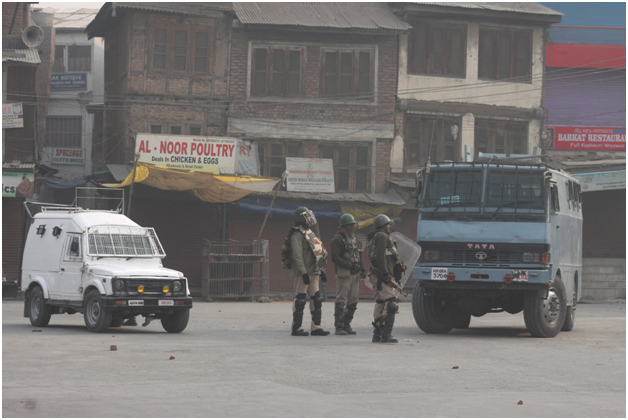 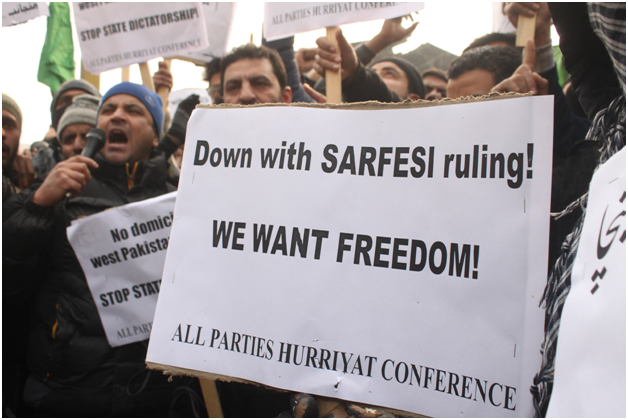