Kashmir Turns Into a Fortress for Republic Day

SRINAGAR: Amid escalating violence, security has been beefed up in summer capital Srinagar and other urban centres of the Valley ahead of the Republic Day celebrations tomorrow.

Insurgency-related violence has gone up significantly in the Valley over the past month with suspected militants lobbing a grenade at police party in south Kashmir last evening, injuring a cop critically. 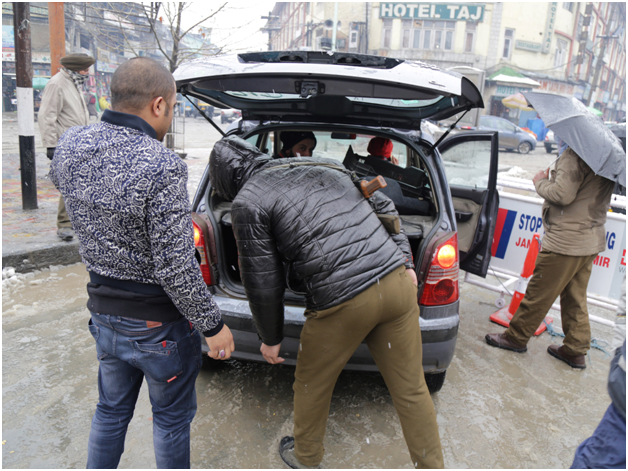 Anticipating attempts by militants to carry out attacks on Republic Day functions, heightened security measures have been put in place all across the Valley with hundreds of police and paramilitary troopers on their toes, despite the winter chill.

In the summer capital Srinagar, where the main R-Day function will be held at Bakshi Stadium, security forces have put up makeshift checkpoints along the roads merging with the city from other districts where vehicles are frisked for explosives. 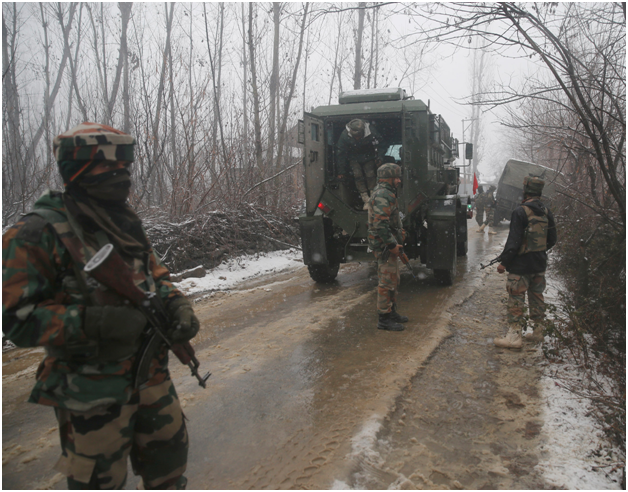 "The threat of militant attacks (on Republic Day functions) is always there but this year we are anticipating more violence due to the increase in number of active militants in the Valley. However, we are prepared to deal with any eventuality," a senior police officer said.

There has been a sharp surge in insurgency related incidents in the Valley over the past month with militants yesterday evening lobbing a grenade at a police party in Pulwama district, resulting in injuries to a constable. 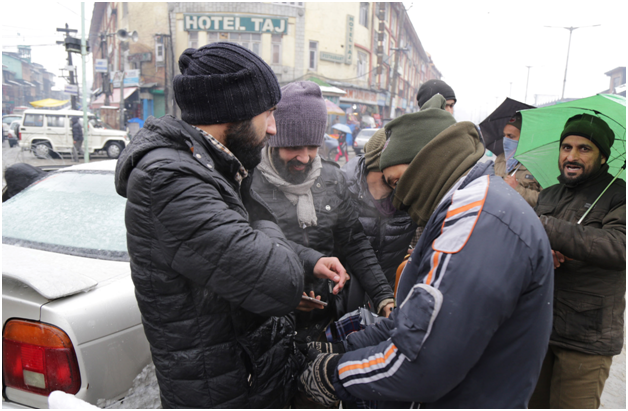 The attack came barely hours after the police and army claimed to have gunned down two Pakistani militants, affiliated with Lashkar-e-Toiba, in an encounter in Ganderbal on the outskirts of Srinagar.

According to a police spokesman, the two suspects were involved in at least two attacks, including the killing of a civilian in 2015, and they were planning to disrupt the upcoming Republic Day functions in Srinagar and Ganderbal. 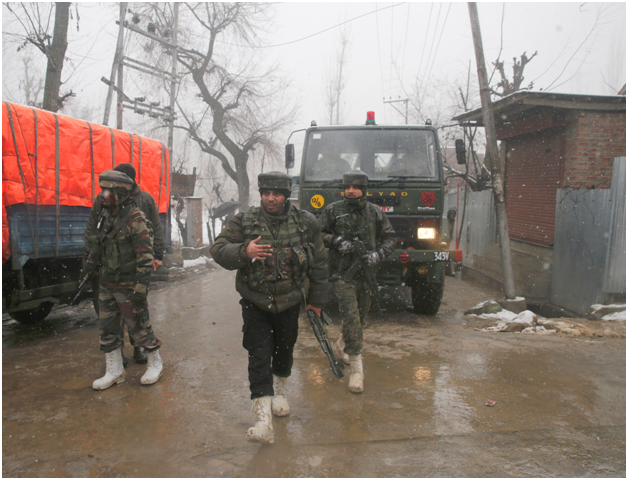 Following the killing of Hizb commander Burhan Wani which ignited a civilian uprising in the Valley last year, counter insurgency ops had taken a backseat as forces got involved with controllingthe spiralling street protests.

After a semblance of normalcy returned to the Valley, the operations were resumed last month with security forces gunning down at least a dozen militants in encounters across the state.

(Two militants were in an PRE-JAN 26 encounter in Hadoora area of Shuhama in Ganderbal district Tuesday morning.Both bodies and two AK-47 rifles were recovered. All photographs from the spot by BASIT ZARGAR)