In Pictures: Funeral At Kulgam

SRINAGAR: The slain four militants and two civilians killed in Frisal Kulgam were buried Sunday evening amid protests in their respective villages.

Hurriyat and other leaders have called for a shutdown on Monday against the killing of two civilians near an encounter site in Kulgam district of south Kashmir.

Huge crowds turned out for the funerals clashing with the police after the encounter in which Army soldiers were killed ( for full details see: http://www.thecitizen.in/index.php/NewsDetail/index/3/9928/Kulgam-Erupts-in-Violence-Huge-Protests-Follow-Bloody-Encounter)

The Citizen photographer Basit Zargar was at Redwani Kulgam to capture the following scenes: 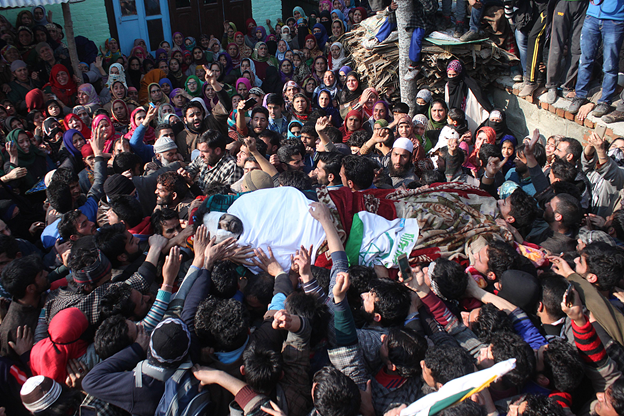 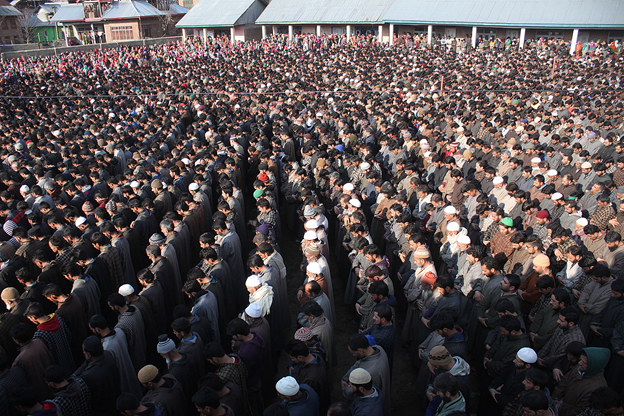 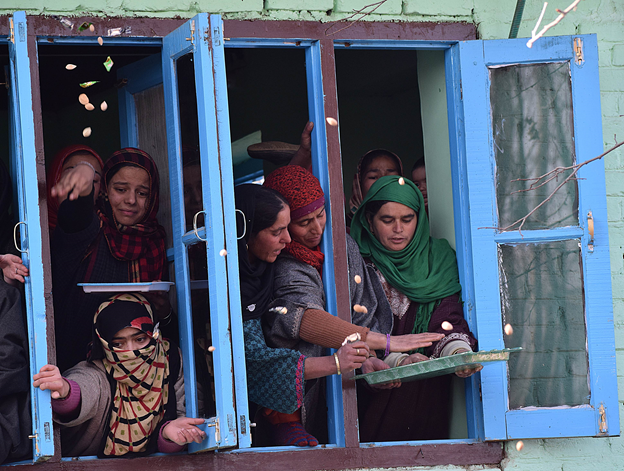 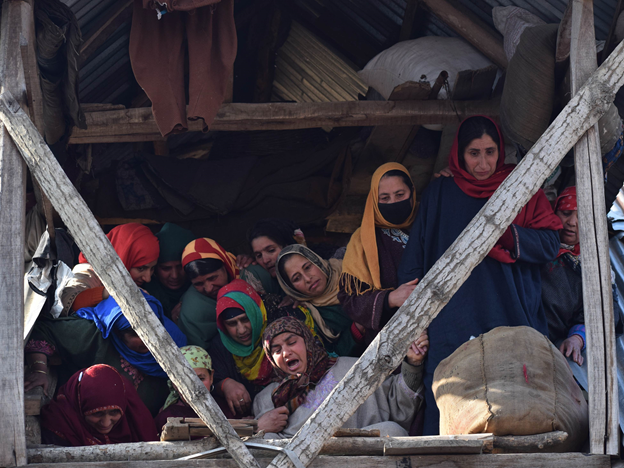 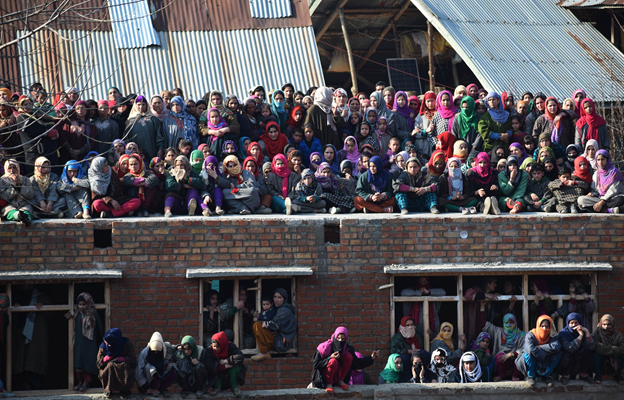 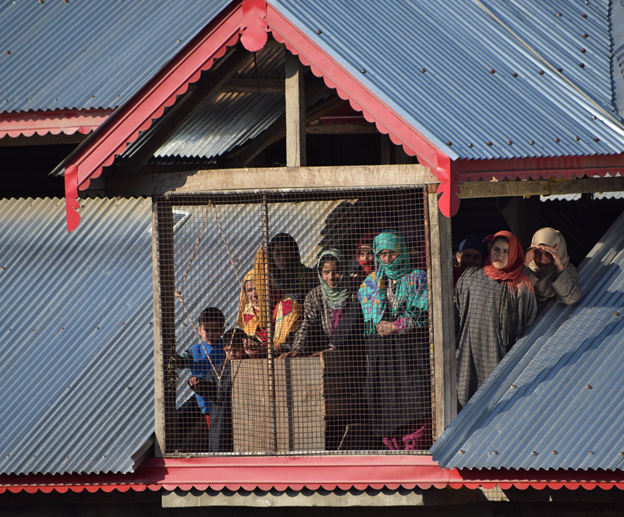 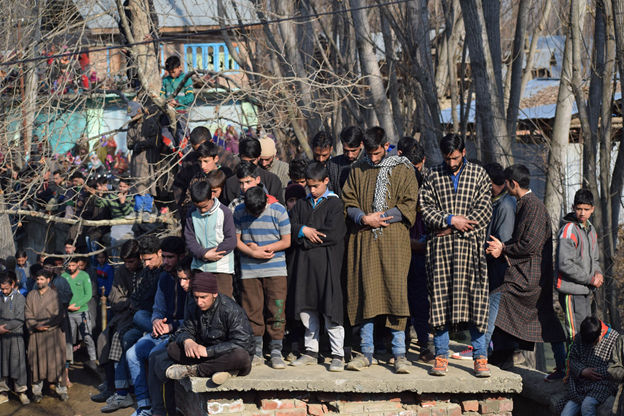 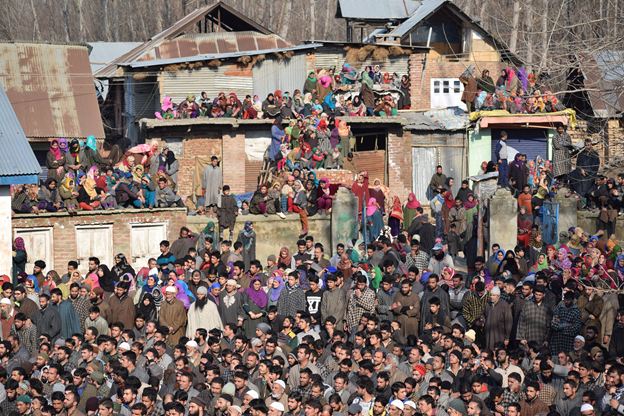 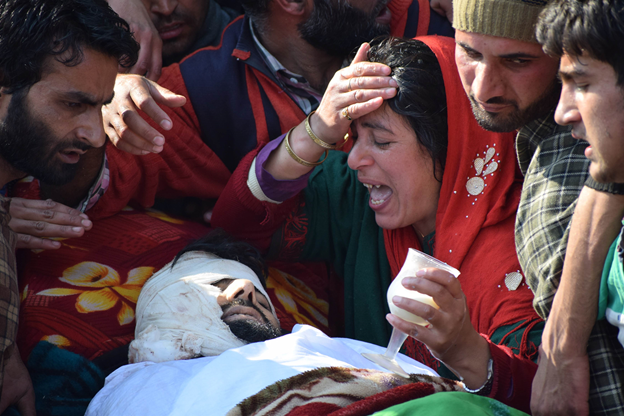