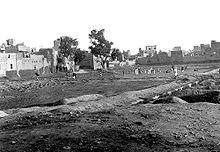 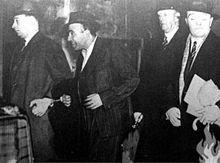 Biden’s Call for Unity was Timely 11 hours ago

India Script Fairytale Win, Aussies Back to the Drawing Board 11 hours ago