‘Netaji Subhash Bose Has Cast a Spell on Me’

Today is the birth anniversary of Netaji Subhash Chandra Bose. In the annals of our freedom struggle Netaji stands out in Mahatma Gandhi’s words as a “prince among patriots”. His stature was unrivalled and he even surpassed in terms of charisma and influence the tallest leaders of India of that time.

It was he who defeated Pattabhi Sitaramayya, Gandhi’s nominee for the post of president of the Indian National Congress, who was called the Rashtrapati, the highest post in public life of India open to Indians at the time.

Netaji was the father of planning in India because of his pioneering steps to establish the Planning Committee in 1938 when he was Congress president. He established it under the chairmanship of Jawaharlal Nehru. The idea of planning he gave in 1938 guided our nation till 1990.

As Supreme Commander of the Indian National Army he mesmerised the nation and gave a rare military dimension to the freedom struggle. While launching the attack on British forces in India from foreign soil he addressed a letter to Mahatma Gandhi, calling him for the first time the Father of our Nation and seeking his blessings. 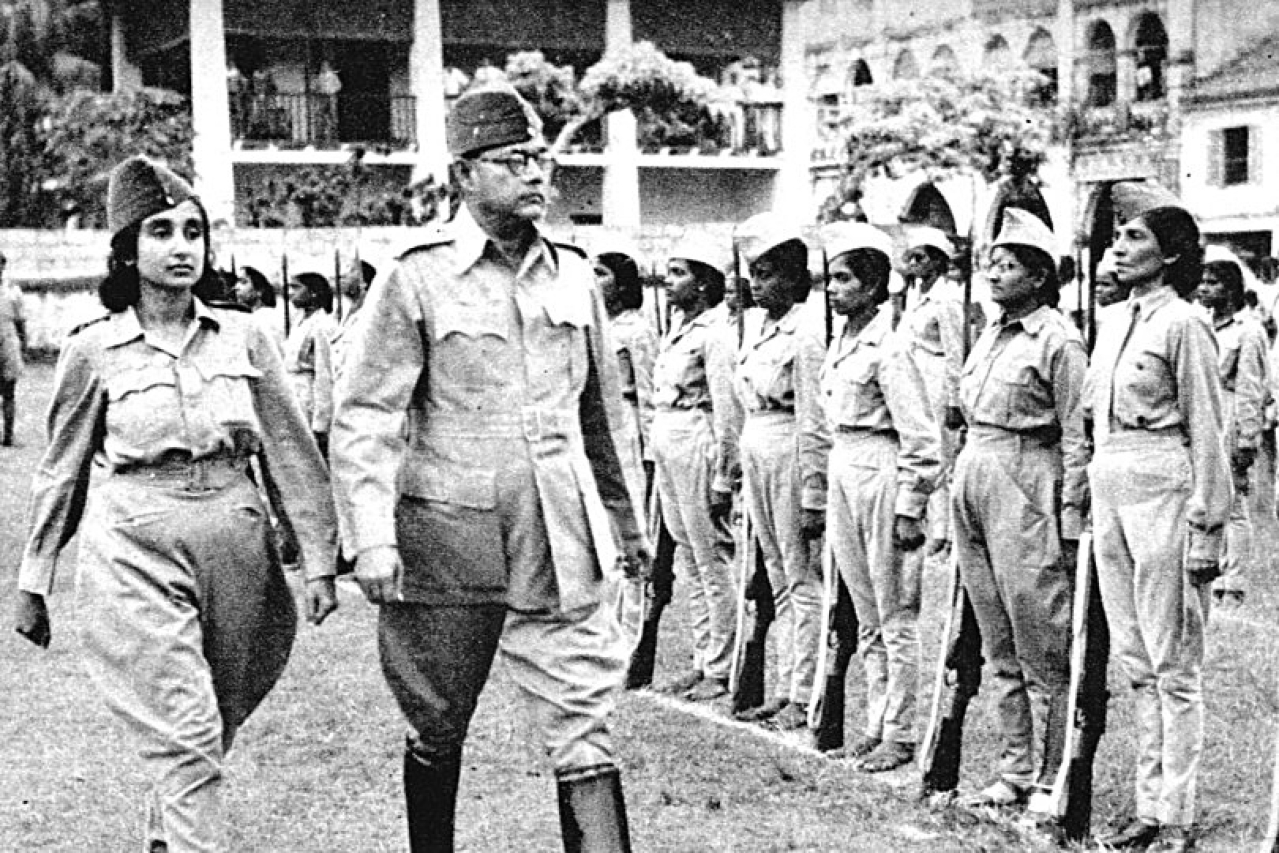 Netaji was one of the first leaders to talk about special safeguards for minorities in a future independent India. It was he who mobilised Hindus, Muslims, Christians and people of different parts of India under the banner of the Azad Hind Fauj to shed blood for India’s freedom. He also had the vision of unfurling the tricolour in the Red Fort to mark the end of British rule in India.

When he was being sworn in as Prime Minister of the Provisional Government of India somewhere in southeast Asia, a sepoy of the Azad Hind Fauj famously said, “In India people fight over Hinduism and Islam but here everything is ‘Jai Hind’.”

Jai Hind has become a slogan for invoking nationalism. This slogan is secular and has united Indians of all regions and religions. 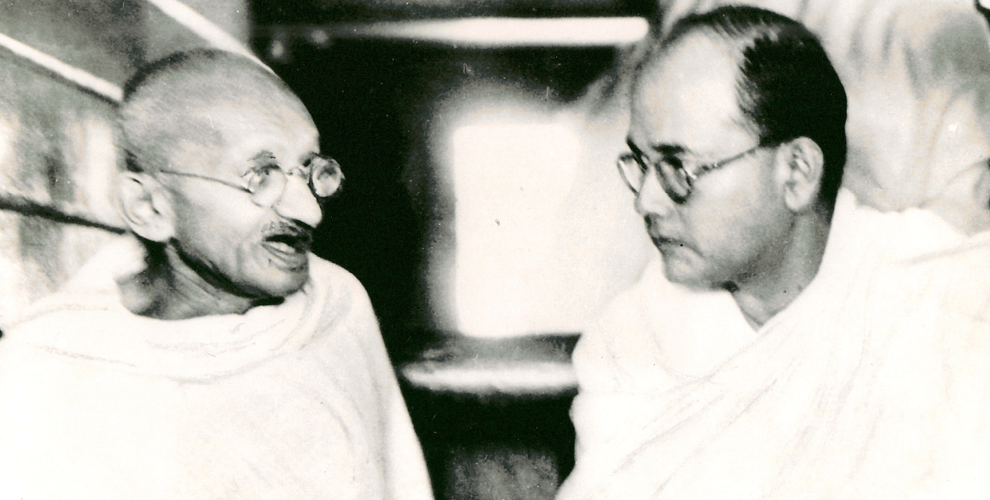 When the trial began Jawaharlal Nehru, Bhullabhai Desai and Asaf Ali put on lawyers’ robes and defended the accused. The trial and the defence by Nehru and other lawyers triggered mutiny in units of the British Navy which lasted four days.

Even though that mutiny involving lakhs of naval officers was suppressed, it unnerved the British rulers.

A decade after independence the British intelligence officer Hugh Toye who had been given the responsibility of catching Netaji dead or alive wrote the book The Springing Tiger paying rich tribute to him. Toye passionately argued that it was because of Subash Bose that India’s independence was hastened. 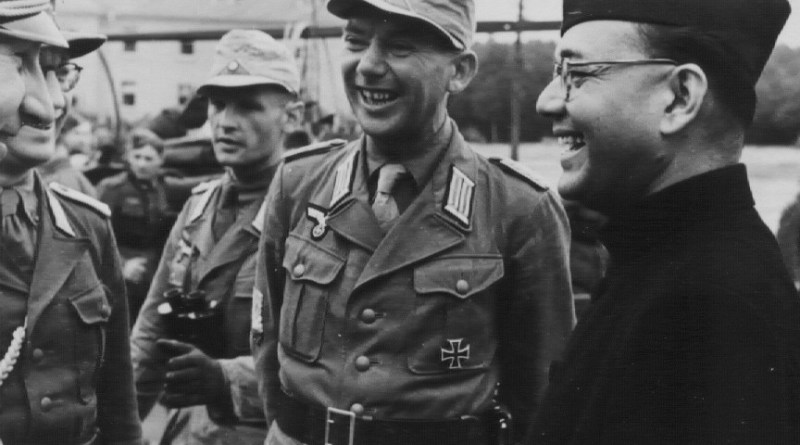 Netaji in the proclamation of the Provisional Government invoked so many heroes and heroines of India who fought against British rule. One of them was Tipu Sultan who laid down his life fighting the British regime.

It is important to invoke this aspect of Netaji’s legacy at a time when Tipu Sultan’s name is being vilified by the BJP regime on communal grounds, even as President Ramnath Kovind paid rich tributes to Tipu Sultan while addressing the Karnataka legislature recently.

The INA’s soldiers were arrested and detained after the INA was defeated by the British Army. On 11 April 1946 Mahatma Gandhi went to interact with INA soldiers in prison. He was highly impressed to see so many officers and men representing so many different races and religions of India, united together for the common cause of India’s freedom and living like members of one family.

For him “It was like a whiff of fresh invigorating air from the free India that is to be”.

He felt that “The absence of the third party had enabled them to obliterate all communal distinctions and develop a perfect spirit of camaraderie in exile”.

However, the soldiers in detention informed Gandhi with pain and sadness that they had been made to feel distinctions based on religion. One INA soldier told him, “We never felt any distinction of creed or religion in the INA. But here we are faced with ‘Hindu tea’ and ‘Mussalman tea’. What are we to do?”

Mahatma Gandhi countered by asking “Why do you suffer it?”

“No, we do not” the soldier answered, and revealed “We mix ‘Hindu tea’ and ‘Musalman tea’ exactly half and half, and then serve. The same with food.”

Gandhi had a hearty laugh saying “That is very good.” At a time when communal poison is spread in the name of food and dress, the exemplary role played by INA soldiers in upholding the unity of India assumes enormous significance for the twenty-first century. 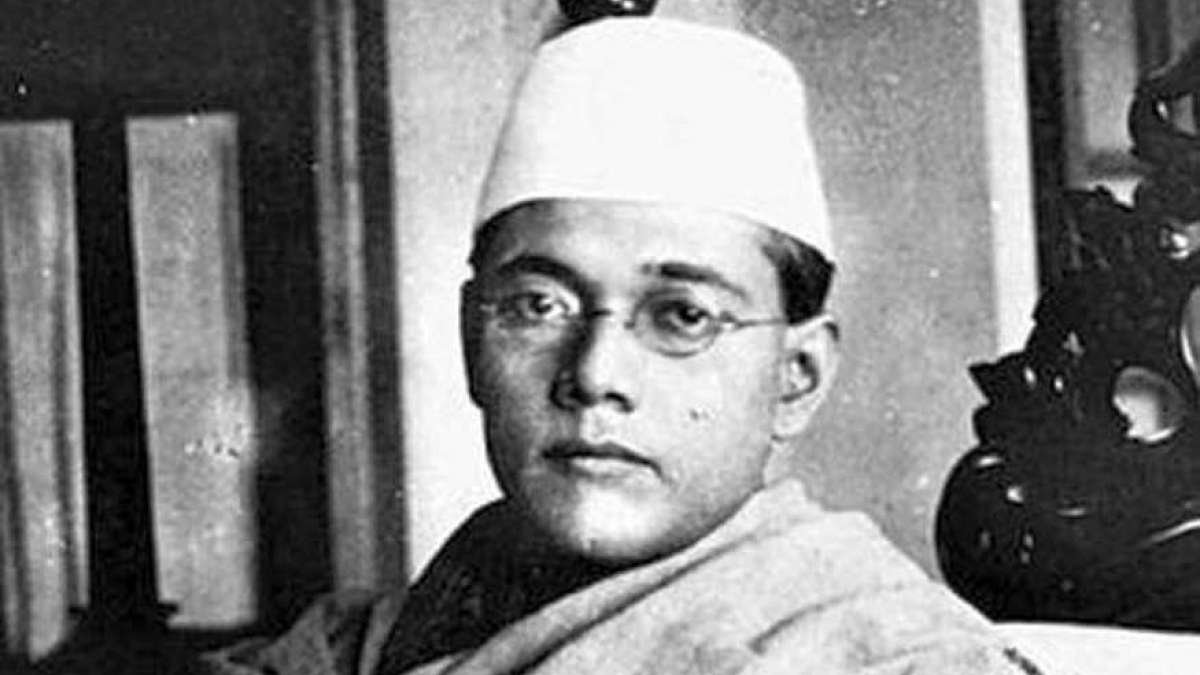 Bose wrote as a young boy that nothing attracted him more in life than the call to explore the unknown realms of life and tread the unbeaten path. He did so in good measure, in the process endearing himself to the whole nation for his immeasurable contributions to the cause of independence and nation building.

No wonder that Mahatma Gandhi, when asked to comment on Netaji’s march to India as head of the INA and his slogan “Give me blood and I will give you freedom”,said that “Netaji Subash Bose has cast a spell on me.”

His portrait adorns the place in the Central Hall of Parliament right next to Mahatma Gandhi’s. It signifies his immortal place in the annals of our history. A grateful nation would forever remain indebted to him for his signal contributions to the cause of the freedom struggle. My deep bow to Netaji on his birth anniversary. 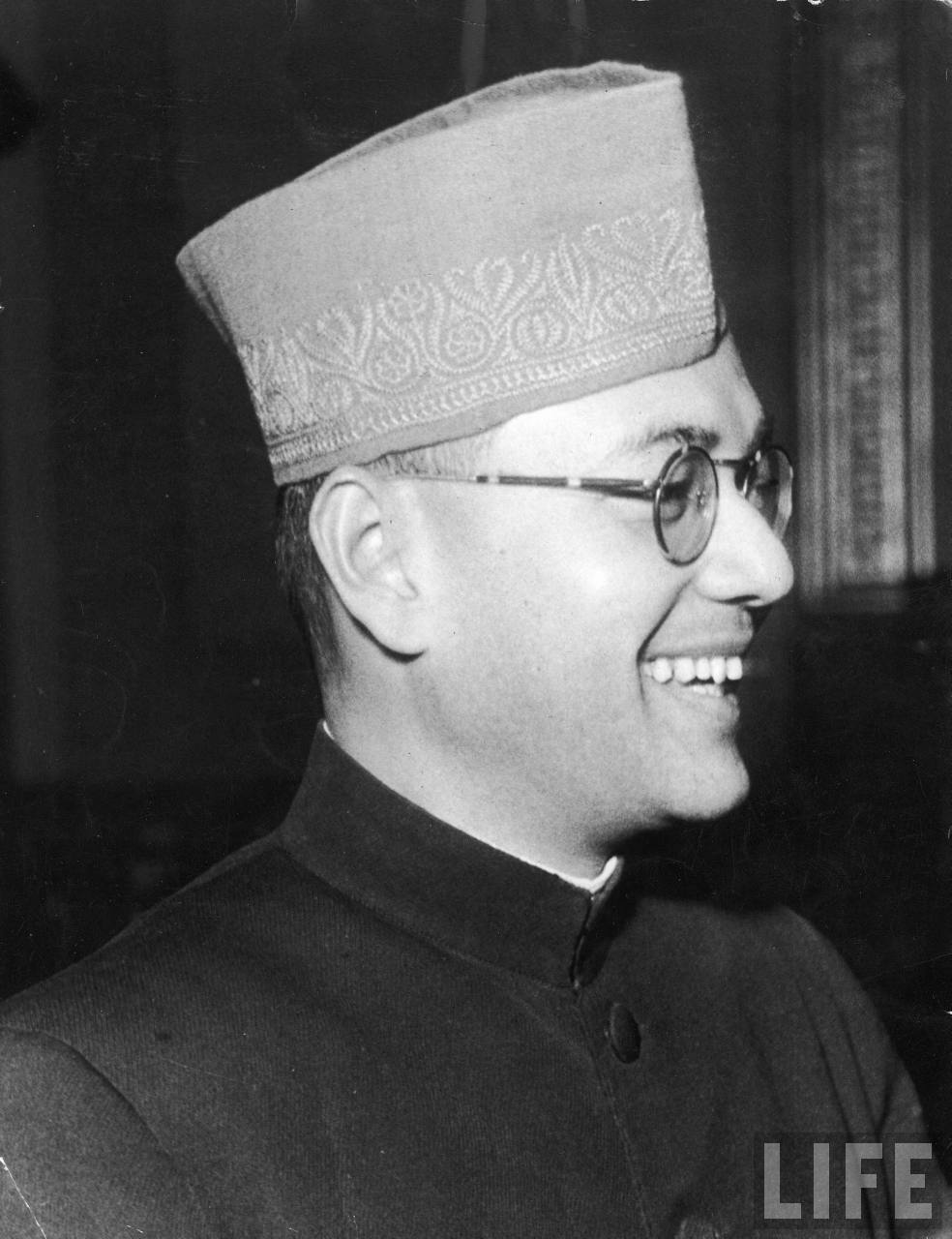 S.N.Sahu served as Officer on Special Duty and Press Secretary to President K.R.Narayanan.