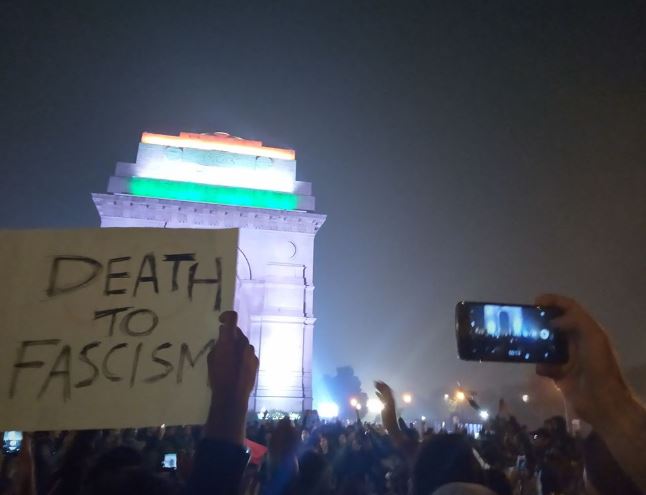 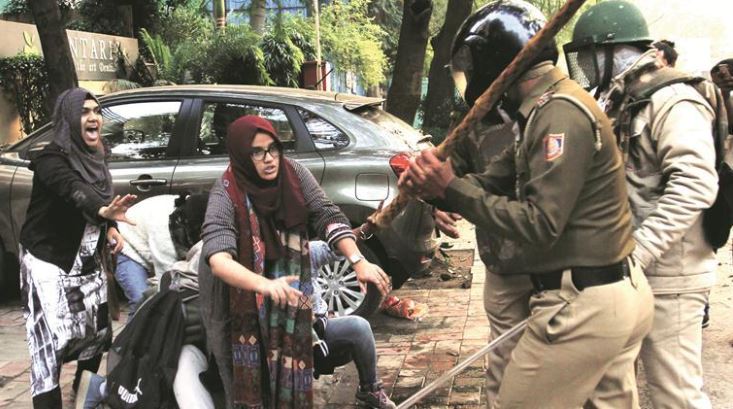 Work and Work Spaces After Covid 8 hours ago

Chinese Ingenuity Gets Banned Tik Tok Back Into the US

India Must Move In to Cut China’s Influence in Nepal