Is public memory short? No, it is just very convenient. Fed by the ruling dispensation, fuelled by a captive media, memory remains selective and hence allows those who peddle lies and fake news not just a reprieve, but a clear out. As is the case yet again concerning the widespread arrests and victimisation of Muslims attending a religious meeting of the missionary organization Tablighi Jamaat at the Nizamuddin dargah in Delhi, being accused of spreading the coronavirus, and being raided and arrested and jailed as criminals.

Even at that time sane voices had sought to point out that the pandemic dimensions could not be reduced to one event, that there were many such events, that there were travellers representing the more monied classes who were bringing back the virus, and that the propaganda against the Muslims was with an agenda. To generate hate and discrimination and to further divide and polarise India. The captive media did its bit, with anchors frothing at the mouth, as they defied sense and spread make believe with a ferocity that silenced even the Opposition parties. It was as if the small group of Muslims with limited reach were responsible for the pandemic, otherwise India would have been spared the curse had it not been for these vile people.

The hate and poison spread through the media and the social media. There was no check, no exercise of basic ethics, as journalism was thrown out of the window and baseless allegations levelled against the terrified Muslims who were picked and harassed beyond levels of comprehension. It was as if gigantic India was dominated by this one little religious meeting in Delhi, even though it had been cleared a long while ago, with the foreign participants being issued visas and allowed entry by the government and its Ministry of External Affairs.

In the process the community was damned, as were the Muslims indeed. The comments from senior BJP functionaries, on the social media, and indeed those erupting from the mouths of so called anchors, are too vile to be repeated again. But suffice it to say that the witch hunt was full fledged as those who had little to do with anything were targeted and victimised.The government blacklisted 950 foreign nationals, accusing them of contravening emergency rules. Of these over 900 entered into a plea bargain, pleaded guilty and left as they did not want to stand trial in India. But 44 stayed the course.

And the court narrative through the months pointed towards their innocence questioning those set out to damn them as ‘super spreaders’. The Supreme Court intervened by insisting that the trial should be time bound. On August 24, about three weeks later, a Delhi magistrate’s court could not find prima facie evidence against eight of the accused. In the same month the Aurangabad Bench of the Bombay High Court stated, “ “It is now time to repent this action and take positive steps to repair the damage,” criticising the “scapegoating” of the Tablighi Jamaat. And now in the latest ruling, a metropolitan court in Delhi has exonerated the other 36 accused.

The court observed,“None of them were present at the markaz on the relevant period and they had been picked up from different places so as to maliciously prosecute them upon directions from the Ministry of Home Affairs”.

There is silence now from those who had made it a mission to damn the congregation and the participants. There is not a word of contrition, of apology, with the silence itself testimony to the agenda that had clearly served its purpose. And the reluctance to disseminate this court ruling is thus, to further ensure that the propaganda unleashed against the hapless community in March remains the last word in public memory.

Those responsible should be held accountable. And even if no compensation is offered a loud and clear apology is necessary with the recognition that ‘yes we were wrong, we played evil, and we are sorry.’ But then sorry, as the old song goes, has become a sorry word indeed. 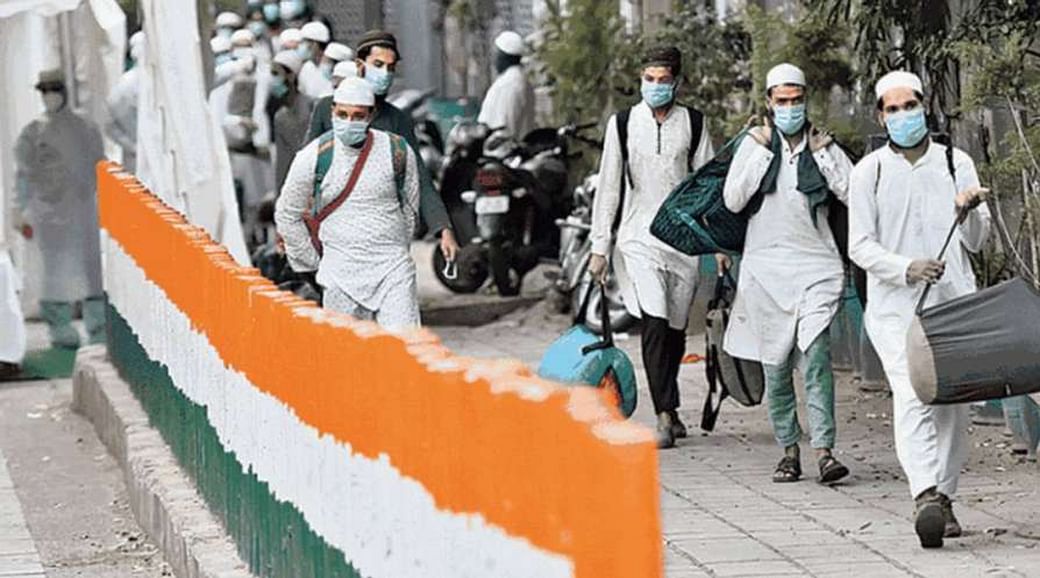