According to preliminary estimates released by the Central Statistics Office on January 7 India’s gross domestic product may shrink by 7.7% during 2020-21. In the April-June 2020 quarter GDP contracted by 23.9% while in the second quarter the contraction was 7.5%. According to earlier estimates by the CSO for the remaining two quarters up to March 2021 the contraction will either end or remain at 0.1%.

The provisional data for 2019-20 estimated India’s GDP at ₹145.7 lakh crore which is projected to shrink to ₹134.4 lakh crore this year. For the first time since 1979-80, India’s recorded GDP has shrunk. These estimates by the CSO will be used for the budget estimates presented to Parliament next month, but the exact figures will only be available in May.

Shrinking GDP figures need serious discussion. Even in such times our elected representatives, or rather the ruling politicians, leave no stone unturned in giving false consolation and deliberately weave a web of statistics with the help of pro-government and pro-corporate economists.

People can be misled. Although these economists are well aware of the reality, they make up their own figures after taking or hoping to get the smallest useless crumbs and concessions for themselves. They are seen exerting more force than they can handle.

It is not appropriate to attribute the shrinking GDP to the pandemic alone. The shrinkage began in 2016-17. Due to the Union government’s “demonetisation” currency swap in November 2016, some 86% of the country’s currency was rendered useless by fiat; the GST levied in a haphazard manner soon after has added to the problem.

There is no doubt that the demand for and supply of goods and services has been severely affected by the pandemic. Elected governments around the world provided much needed financial and other assistance to the working majority to cope, but the Government of India only announced a package of ₹20 lakh crore, mostly in the form of bank loan guarantees. The working class castes received little to no help from this relief package.

While the rate of GDP growth or contraction may be significant, it is far more important to know how economic growth is achieved, and which sections are benefiting from it. If the economic growth rate exceeds the population growth rate it may be considered good, but it is important to know whether this has been achieved by misusing resources meant for present or future generations.

When India gained a Constitution, the Planning Commission was set up in 1950 and with the introduction of Five Year Plans from 1951, planning began. The period 1951-80 is considered to have been the “planning era” in the country. In this time the country developed economically, albeit at a low rate, but the economic inequalities in India decreased, as this was the time the public sector came into being, and expanded and developed, while the functioning of the private sector was monitored and regulated.

For some time after the “New Economic Policies” of liberalisation, privatisation and globalisation adopted in the country since 1991, the economic growth rate has been higher than in most other countries. The rulers praised themselves for achieving a high growth rate, and if they lack in this regard then the government and courtier economists go to great lengths to address it.

Forgetting the fact that the life of a water bubble is very short, the rulers of the country also started claiming to be the world’s economic superpower in the very near future. When the economic growth rate went down, the working class was massively displaced and oppressed, and the political economic system was tilted and paid in favour of the capitalist/ corporate world.

For instance, in order to keep the environment of a country clean and for wildlife to survive, the area under forests must be at least one-third of the total area. Moreover the use of chemicals in agricultural production, crop rotation, emission of toxic gases etc. also have detrimental aspects to be considered.

Deforestation is being carried out indiscriminately for economic growth in the country. According to the Forest Survey of India, forest cover in the country in 2019 was 21.7% and Punjab has been deforested to a large extent to meet the food needs of the country: here the forest cover is only 3.7%.

In Punjab the Union government launched these techniques keeping in view the courageous farmers, agricultural labourers and rural small artisans of the state and its rich natural resources. Hard labour by these people of Punjab and the misuse of its natural resources contributed immensely to alleviating the severe shortage of foodgrains in the country.

To meet the needs of the Central Pool of Foodgrains, the Union government imposed the paddy crop on the farmers of Punjab through the policy of MSP for agricultural commodities, which has resulted in groundwater level depletion in more than 75% of the development blocks in the state, where the present water level has dropped to dangerous levels.

Due to the need for pond/ flood irrigation for paddy crop, the number of tubewells in Punjab which was only 7,445 in 1960-61 is now around 15 lakh. The people of Punjab and the government are paying the price of paddy plantation from many different angles.

Various studies have revealed that due to the agricultural policies of New Delhi, almost all the marginal and small farmers, agricultural labourers and rural small artisans in the country are born in debt and poverty, live their hard life in debt and poverty, and leave behind a mountain of debt and extreme poverty for future generations. Either they die of deprivation or die by suicide.

The three agricultural laws enacted by Parliament last year will bring a mountain of troubles to those who depend on agriculture. They will also break the backs of ordinary consumers while endangering the country’s food security.

According to the 66th round of National Sample Survey data, 92.8% of the country’s workers were in informalised employment during 2009-10. The percentage of formally employed workers has declined further in the last 10 years, as public sector enterprises are increasingly being axed. Informalised workers are not even sure if they will get only one day’s employment in the future.

The industrial and services sectors in the country have made great strides since 1991, but this progress has been uneven. Large corporations have used the country’s resources in legal and illegal ways to increase their profits, while small units in these sectors have been ignored.

In this connection it is important to know that the products or services being provided by these two sectors are alienating the common man and woman.

Economic inequalities are increasing rapidly due to the capitalist/ corporate economic growth model adopted by the state. Various international and domestic studies have revealed that the economic gap between the richest 1% and the remaining 99% is fast widening. With regard to the growing economic inequalities in the country, the rulers must understand that the gota-kinari (capitalist people) look good only if the chadar (common person) is healthy.

Regarding this kind of economic development, the adage “to hell with the gold that eats away at the ears” is apt.

The grass growing on the graves of impoverished workers gives rise to many awkward economic, social, cultural, political and other evils. The time has come to replace the capitalist/ corporate economic growth model with a people- and nature-friendly development model that ensures taxes on rich people and spending the income so received on the working majority, to ensure their basic needs are met in a respectful manner. This will reduce inequalities.


Dr Gian Singh is former professor of economics at the Punjabi University, Patiala 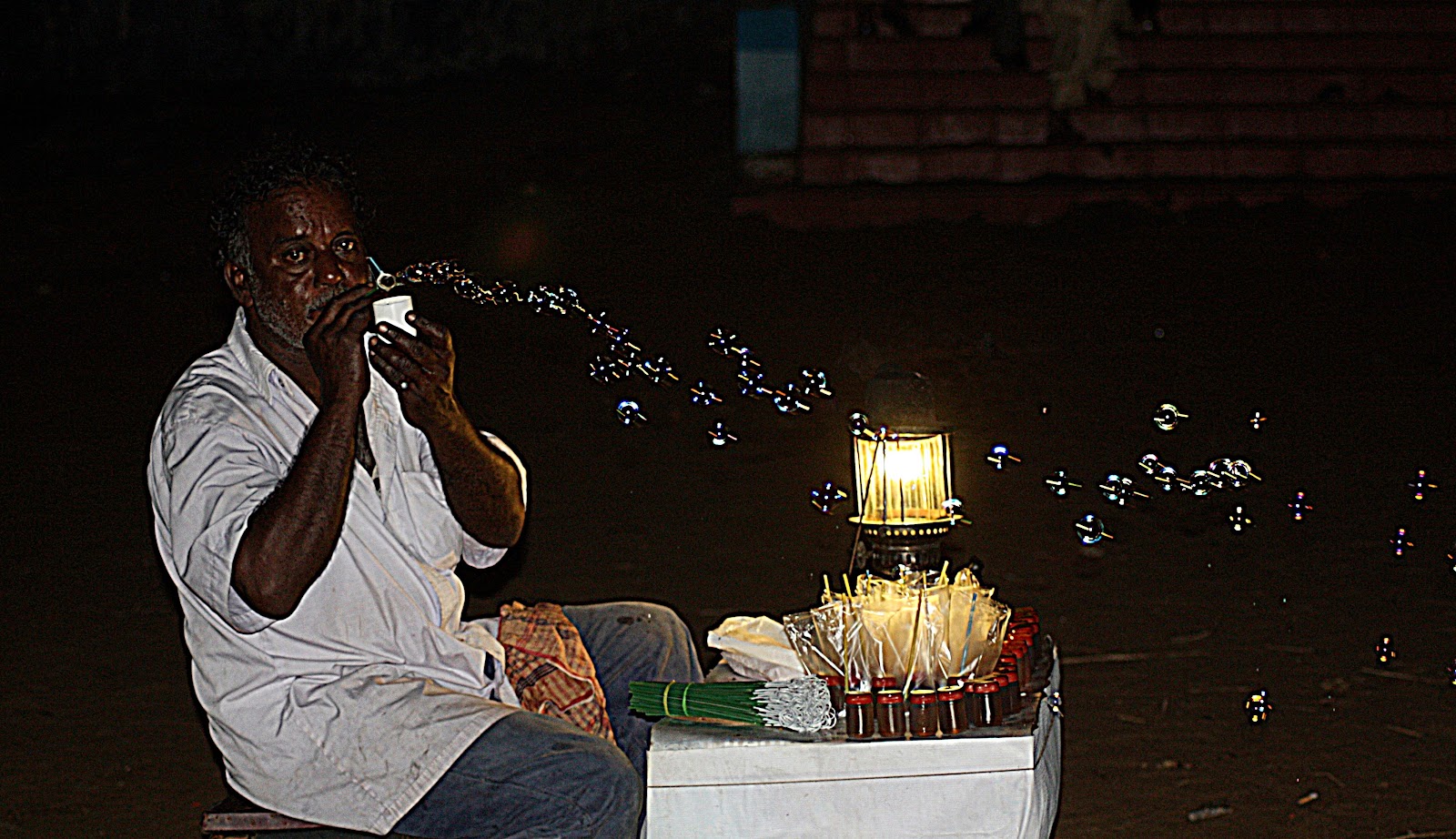