I am Admiral Laxminarayan Ramdas, former Chief of the Naval Staff . I served the country in Uniform for 45 years and came straight to this village from Delhi after retirement.

First of all let me begin by offering shraddhanjali to all those who have paid with their lives during these two months of peaceful protests camping in the bitter cold on highways leading to the national capital - Delhi. I would also like to pay my tribute to the thousands of farmers who have committed suicide across the country and their families , because of the harsh conditions under which they toil.

II. I would like to share some thoughts with our Honourable Prime Minister, Shri Narendra Modi ji and also the leaders of the Samyukta Kisan Andolan.

III. Since my retirement in 1993 I have been living in the village of Bhaimala in Raigad District, on a piece of land given to me by the Govt of Maharashtra for my Vir Chakra in the 1971 Bangladesh operations . This was banjar zameen - with no water and no trees or plants. For 26 years we have greened the land, and learned from our shetkari sisters and brothers about agriculture.

During my time in service, while we were aware of the close ties that our jawans had with their land and their kisan families, it was only after living and learning about cultivation /agriculture here, that one has really understood the harsh realities of rural life and farming as an occupation.

It is this experience of the reality that has led me to raise my voice and stand in support of the issues that our farmers are today struggling to highlight.

IV. Honourable Prime Minister, I am urging you , for the sake of the Constitution and the Republic that we hold sacred, to repeal the 3 farm laws as requested by the farmers, and thus bring to a closure the current, avoidable impasse.

Any further legislation should be discussed with the farmers and their leaders and could be introduced in the forthcoming Budget Session or a special session of Parliament.

The redrafted laws should be referred to a Joint Parliamentary Committee for discussion with all stakeholders.

V. We hold the Republic Day as sacred and important for all the people of this land. The farmers have already given an assurance that they will not disrupt the Parade or any other events. They are naturally keen to also be participants in this annual celebration.

I therefore request you to allow a mutually agreed number of farmers and tractors to reach Ramlila Grounds by January 25. This will enable them to participate and proceed after the main parade, from Vijay Chowk to India Gate and on to the War Memorial.

This way the farmers will be able to pay homage to their sons and fathers who have made the supreme sacrifice in the many wars fought before and after Independence. Hopefully this will heal the wounds and the divide across the nation.

I also appeal to the leaders of the Kisan Morcha that they call off the protest and return to your homes, if the Govt agrees to repeal the three contentious laws. You have shown exemplary discipline and maintained the peace through these many weeks in the freezing cold and harsh conditions. I am confident that you will continue to follow the path of peace and non violence.

Those who will be staying on for the 26th January celebrations in Delhi I hope they will also observe the same discipline and celebrate our Republic Day with all their patriotism and fervour in the planned Tractor Rally.

You have awakened the entire country and roused the conscience of our people I salute you all. 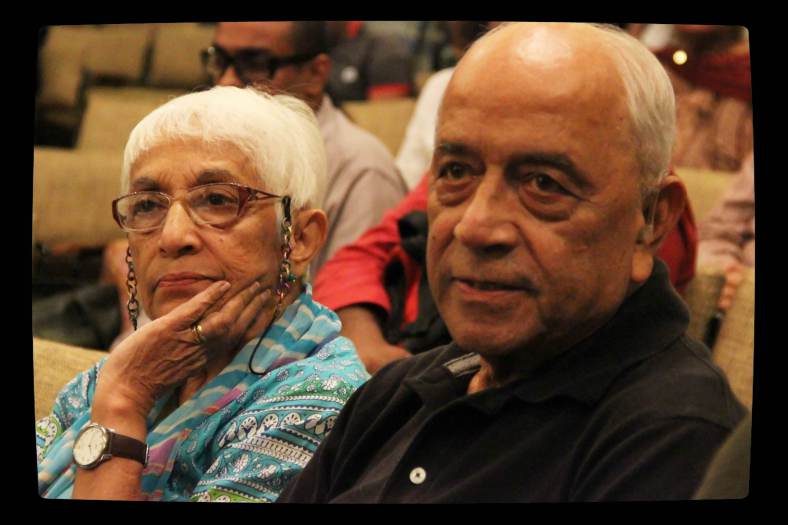