Journalism in India has taken a bashing. And it is now becoming difficult to predict whether it will revive to a point where it will speak loudly for the people, and not for governments and their capitalist cronies. Currently, celebrity anchors seem to have done themselves in and are currently either in hiding, or taking self righteous positions for their own foibles and colossal errors of judgement that arise from exaggerated notions of the celebrated self whereby the anchor becomes larger than life, after having of course become larger than the story.

There is a certain intoxication built into the job, and this becomes even more heady when the anchors turn overnight into celebrities without the moorings of hard reporting that usually grounds journalists and brings meaning to the Preamble of the Indian Constitution. The embrace from the rich and powerful is insidious but strong, and in the decades one has seen perfectly sane and normal scribes turn into raging maniacs. In the mistaken notion that they are powerful, not realising that in the games that the big men play they are pawns being used and infused with a sense of being that is not their own.

The walk changes, the talk changes. The power structure is then accepted, then embraced, then protected, then fiercely protected with propaganda where facts matter little. The anchor moves out of the ordinary realm to the land of the very important persons, where the exposure and the recognition brings with it a disconnect from the people and the ordinary life per se. The competition, of course, grows as there are many in the same space vying for recognition and often the dog starts eating dog as is visible these days in the kachra and vulture battle on television screens.

It is sad, but for everyone who paints him or herself out of the picture there are others waiting in line. Following the same trajectory, using the same phraseology, and paying obeisance to the same sort of masters.

It does not need WhatsApp messages to know how journalists close to ruling establishments function, the power they wield, the sense of self importance, with many these days succumbing to the temptation of playing god and jury where they target the hapless people, and join the government in victimising and harassing and indeed urging it to do so with impunity. Placing themselves permanently in the spotlights, these creatures of the big media regale the people with rantings every night, and tweets about themselves.

Old journalistic tenets of being the messenger, of supporting struggles, of being with the people, of questioning governments, of being courageous and honest on the side of India’s toiling masses, of not playing communal politics, of protecting the subdued classes and castes, of standing up for rights and justice are all thrown out of the window as the embrace of power tightens, and the seduction of the anchor is complete.

So when one such person talks of having prior knowledge of a terror attack, or is willing to put in a word with top ministers, or assures a lobbyist of support, or seems to know the inner wheels of government it is not surprising. As the anchor has moved well out of the realm of journalism into the depths of power, where he or she has become a valuable player.

However, the stint is never too long. Over decades one has seen journalists propped up on the shoulders of corporates and/or governments come hurtling down . More so as those controlling the reins of power are fickle and drop the potato as soon as it becomes hot. They, of course, are spoilt for choices as there is always a line of such worthies willing to be picked up and do the same service as the vulture vs kachra battle well demonstrates. So if one falls, another is picked up. And all would be cozy and nice had it not been for the immense damage these people do to the people and polity, to journalism and news and India’s democracy. 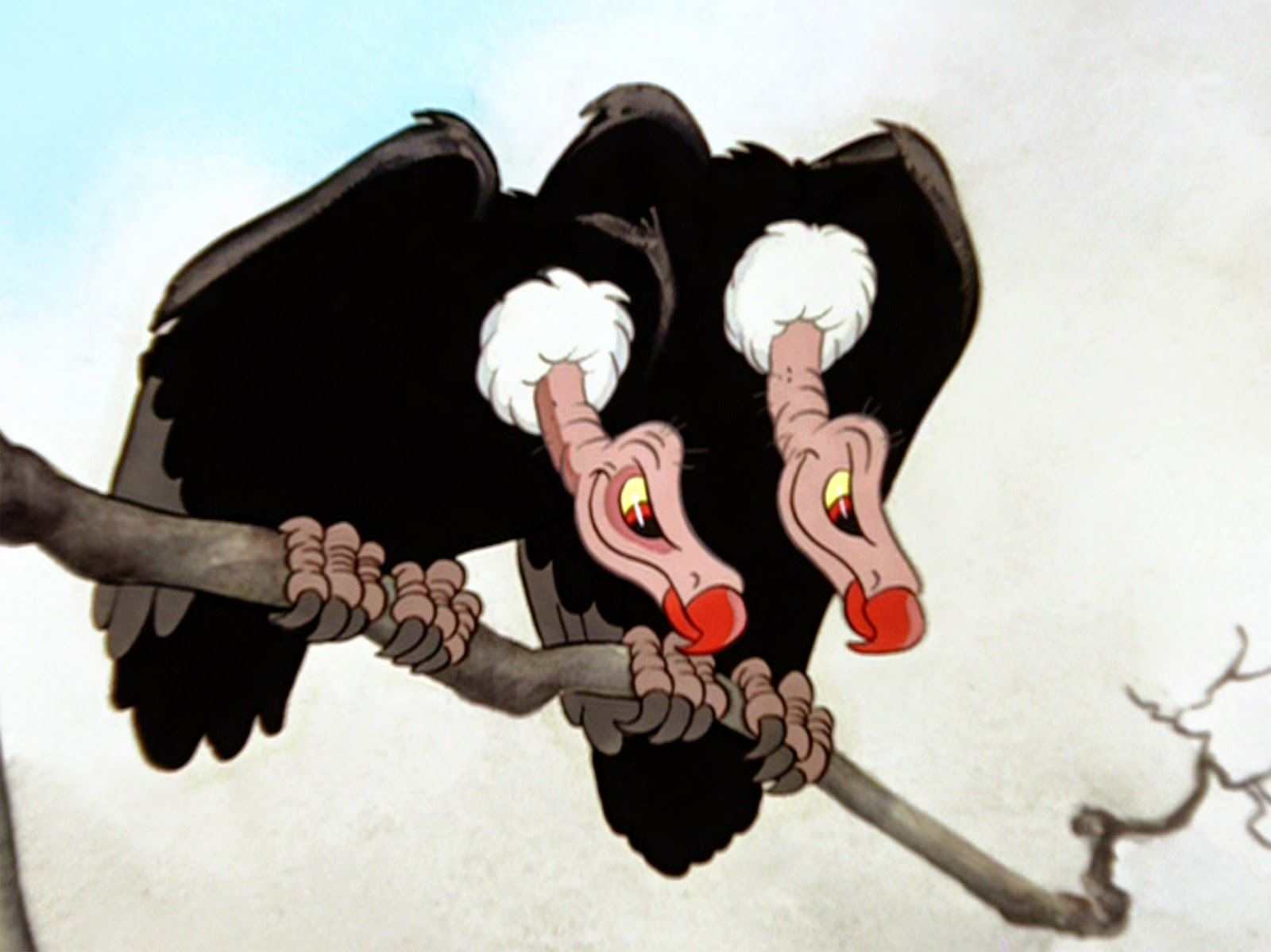