Lawyer Rebecca Memmen John has serious serious questions of judicial duties maintaining that the young woman was not represented by a counsel at her hearing. And that the magistrate should have waited for her counsel or provided her with legal aid. Ravi broke down in court according to agency reports while trying to defend herself, saying she had only edited two lines of the toolkit and not written it, and she supported the farmers as it was because of them “we eat.”

However, the farmers stir despite over 200 deaths, and scores arrested continue. And it does so without support from the mainstream media, with the panchayats in the villages of Punjab, Haryana and Western Uttar Pradesh growing larger by the day. It is as if the arrests and the raids are not pausing the stir, but fuelling the farmers determination to stay on the ground until the three controversial laws are repealed.

It is difficult to say whether the government is worried, as if it was, it would have withdrawn the laws. So says logic. But the action against the journalists who are merely reporting the event as it unfolds, or the arrest of a young climate activist with warrants out for others, does suggest if not panic as some have written, certainly an absence of strategy. And understanding of India’s farmers particularly from these north Indian belts. The Jat farmer does not frighten easily, and is genuinely proud and arrogant. The old stock is still very visible in these protests, and not particularly worried about ‘toolkits’ or for that matter foreign endorsements. For the average farmer the fight is now to the finish, as one, he and she has been convinced that the government is out to take their land and sell it to cronies.

This is what the farm laws boil down to for the farmers - the takeover of their agricultural land. This is what the farmers now believe and it will be very difficult for a government to convince them otherwise. They have accepted the leadership of the 40 farmers organisations, and given their very nature are clear in speech, and forthright in action. Hence the name of two industrialists close to the government are bandied about with abandon, becoming household names in the farmers community but not for the right reasons.

Perhaps it is time for the government to put on its thinking cap. And move towards a shift in strategy where it seeks to assimilate and unite the different sections of society by taking the farmers demands fully on board. And not place itself in a position where it is being seen to be warring 21 year olds pursuing idealism and causes, as all in their youth do and have done. 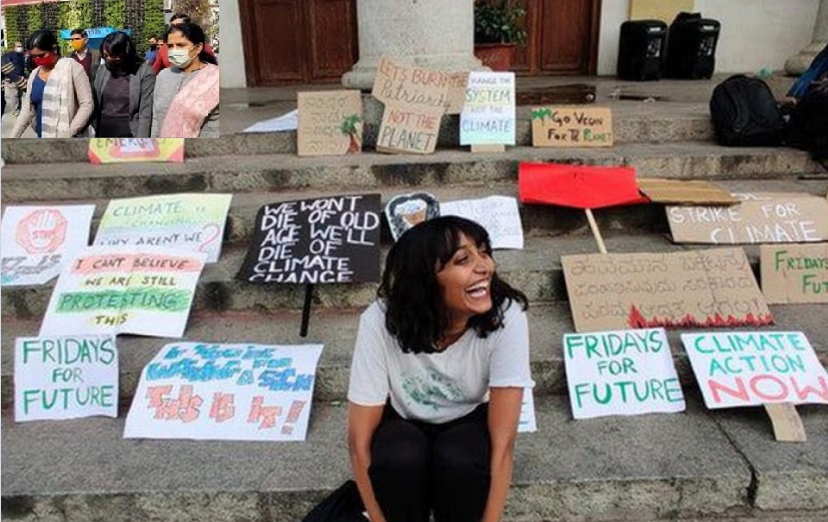