23 year old Nodeep Kaur was picked up by the police on January 12 and given bail by the Punjab and Haryana High Court on February 26, that is today. Her bail petition says she was beaten black and blue by the police while in custody. Her sister is on record saying that she was sexually assaulted as well, a charge that the police have denied.

Kaur was supporting the farmers' protests, and was working with the Mazdoor Adhikar Sangathan in the Kundli Industrial Area. She was lodged in Karnal jail in Haryana under a battery of charges including attempt to murder. Her arrest drew international eyeballs when the niece of the US Vice President Kamala Harris, Meena Harris tweeted, “23-year-old labor rights activist Nodeep Kaur was arrested, tortured and sexually assaulted in police custody.”

24 year old Shiv, president of the Mazdoor Adhikar Sangathan was arrested along with her and remains in jail.Asked by some reporters if he supported his son’s activism, Shiv’s father Rajbir said, “Wo (Shiv) bhi mazdoor, hum bhi mazdoor, baaki aur bhi sab mazdoor hai. Why will I have an issue with him fighting for what is right and just?”

The Times of India reported that the medical report hinted at possible police torture. It stated that injuries “grievous in nature” were found on his body caused by a “blunt object/weapon.”

Domestically, women's organisation and activists as well as the farmers have been protesting her arrest, and demanding immediate release. But sometimes bail alone isn’t enough and should be, as in this case, a beginning for investigation into the charges levelled by Kaur and her family against the police. And if found guilty action should be taken against the concerned cops.

Police torture is seen as part of its functioning which is one of the primary reasons why respected senior officials like Prakash Singh and others have repeatedly called for reforms within. The torture that is inflicted on persons, often found to be innocent later by the courts, is beyond bearable and takes not just a physical but a mental toll that takes away from sound rehabilitation in society.

People react sporadically and as has been written ‘seasonally’ to police brutality with the cycle going through a period of concern to nothingness. What is commonly referred to as the Prakash Singh case, the Supreme Court recommended a state security commission to ensure that the state did not exercise unwanted pressure on the police. And that the DGP was appointed through a merit based transparent process for at least two years, the same minimum tenure being recommended for lower rank officers as well. The guidelines also suggested the setting up of a Police Establishment Board for transfers, posting, promotions along with a Police Complaints Authority to which issues of serious police misconduct could be addressed.

The far reaching recommendations based on the Prakash Singh report remain on paper, with all governments looking the other way. It is still not too late to bring these into play, and implement the court’s seven point guidelines to kickstart the reforms process for a more efficient, accountable, humane and disciplined police force. 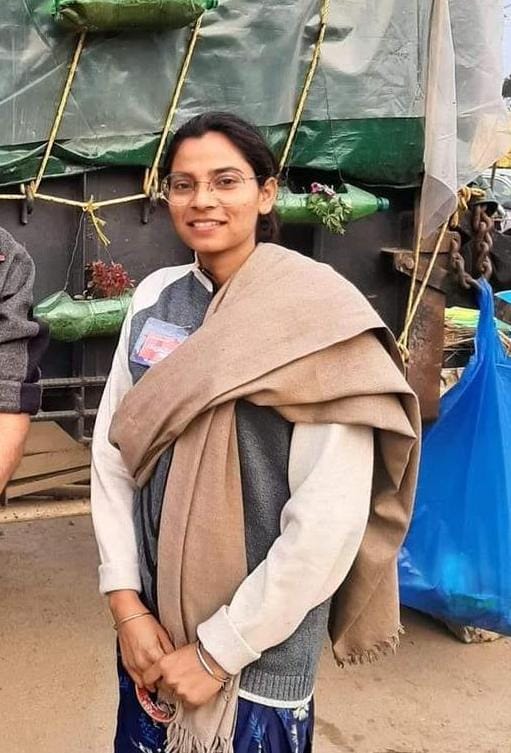