Personal Laws- Equality is the Cornerstone of Democracy

A civil and secular code

We celebrated World Women's Day recently with media full of stories of women becoming police commandos, becoming fighter pilots, reiterating the demand for reservations in Parliament but generally missing the issue of women being equal to men in law. The personal laws of most communities are mostly still skewed against women and this would have been a good time to contemplate a Common and Secular Civil Code for all.

A proper debate on the need for reform of the many personal laws by enacting a universally applicable law that is, both, in keeping with the times and faithful to the democratic spirit, having got entangled in the crossfire of our adversarial politics, has been kept in abeyance for quite sometime now. Therefore, the expression of distress by a bench of the Supreme Court presided by Chief Justice VN Khare in 2004, over the government’s failure in enacting a common civil code to end discrimination between various religious communities in the areas of marriage, succession and property, could not have been timelier. Seventeen years have gone by since. And more than seventy years have passed since we adopted a Constitution as a free people, committed to individual freedoms and equality.

The cornerstone of a democratic society is equality. Without equality, there can be no justice, just as without justice there can be no equality. True justice cannot be based on unjust laws, though it is possible to have a law-abiding society with the most unjust laws in place. Just laws are a prerequisite for a democratic society and, therefore a just and orderly society. The concept of justice also changes with the dynamics of the times. Laws evolved and deemed sacred in more primitive times cannot continue to be considered so, if they do not satisfy the conditionalities of the doctrine of equality.

On this, the tallest philosopher of our times John Rawls wrote: "Laws and Institutions on matter, however, efficient and well arranged must be reformed, or, abolished if they are unjust." In his celebrated work “A Theory of Justice”, Rawls propounded that every person possesses an inviolability founded on justice that even the welfare of society as a whole cannot override. As such, justice denies that this loss of freedom for a few is made right by a greater good shared by others. It does not allow that the sacrifice imposed on a few are outweighed by the larger sum of advantages enjoyed by many. Therefore, it follows that in a just society the liberties of equal citizenship are taken as settled, the rights secured by justice are not subject to political bargaining or to the calculus of social interest.

Much of the legal argument by those still in favor of the existing system of separate personal laws on the basis of religion and custom derive from the premise that "personal laws" are part and parcel of the freedom of religion guaranteed by Article 25 of the Constitution of India. This is despite the fact that Clause 2 of the same article specifically saves secular activities associated with religious practices from the guarantee of religious freedom. Even so, personal laws are not laws under Article 13, and, therefore, do not have to conform to fundamental rights and the doctrine of equality enshrined in Article 14. But if personal laws were tested against the doctrine of equality under law, it will be found that a large number of them are unjust, arbitrary, and unconstitutional. It is this issue the Supreme Court addressed in the matter of Father John Vallamattom when the Chief Justice ruled: “we find section 118 of the Act being unreasonable, is arbitrary and discriminatory, an therefore violative of Article 14 of the Constitution.” that we need to address, for it has a bearing on what kind of a society we are and will be.

While most of those who oppose a common civil code do so on the grounds that this is not the time as the minorities especially the Muslim community, spoken for by its self-declared leadership, are not ready for it. A “theological” argument has also been advanced, that these existing laws are God-given and, therefore, cannot be tampered with. The rationality of such an argument, and of the persons who advance them does not deserve any serious attention in this day and age. This is the same logic that wants us to suspend reason and believe that a particular God was born at a particular spot just because it is commonly believed to so?

All laws, even the eternal ones, are man made and reflect the level of thinking and advancement of human knowledge and civilization at that moment of time. If we have to accept what lawgivers like Manu evolved in the period before the Gupta Empire or in medieval Arabia as sacrosanct, then we will forever be condemned to be governed by archaic, unequal and unjust laws. In the age of reason, the demand that people obey laws must be rooted in reason and not sentiment.

True, a good part of the impetus for these was provided from within the Hindu community by dynamic leaders who rejected many of the traditional laws. Unfortunately, given the dynamics of our domestic politics and the prevailing winds of Islamic fundamentalism, we do not yet see a similar zeal for reform within the Muslim community. Since the process of equalization, so essential for modernization and development cannot be endlessly delayed, we cannot wait forever for a reformist Indian Muslim leadership to emerge. Given that even predominantly Islamic countries like Egypt, Indonesia, Malaysia and even Pakistan constitutional authorities have enacted several measures to reform their societies, there is no reason why we cannot do so.

Unfortunately, the calculus of electoral politics dictates the response of those who oppose the reform of personal laws. It might also be true that those who are most vocal for the reforms are dictated by similar motives. Do the RSS and VHP want the emergence of a truly just and secular society when they advocate a Common Civil Code? It often seems that to them it is just another stick to beat the Muslims with. And when the so-called secularists take to the trenches to safeguard the undesirable status quo, it is also a just another way to curry favor with the Muslim community. Democratic politics is after all a competition for power.

The traditional objections of a uniform civil code hark back to the argument posed when the matter was debated in the Constituent Assembly. The two main objections then were that it would infringe on the fundamental right to freedom of religion guaranteed by Article 25, and that it would constitute tyranny of the majority. The first objection is misconceived because the directive in Article 44 does not infringe the religious practices as stated under Article 25. As stated earlier, secular activities associated with religious practices are specifically saved from the guarantee of religious freedom.

The second objection would be valid, if the laws of one community were made incumbent on the rest. However, if a common set of laws for inheritance, marriage, divorce, custody, adoption and guardianship were to be framed with a special emphasis on gender equality which neither resembled any existing personal law nor sought to impose any one personal law on the rest, it would simply be a common and secular civil code.

Such a common and secular civil code, while not interfering with any of the rituals and many practices of the various religious and caste groups, would seek to merely legitimize the larger precepts of law that are being made secular. For instance, a Hindu from Kerala many marry his niece under the Marumakkathayam Law, whereas it would be decreed as a voidable marriage for a Mitakshara Hindu. Under a common and secular civil code, the validity of a marriage would begin with the age of consent and end with a legitimate registration or certification by any authorized person or body such as a priest or locally elected officials or even traditional village elders.

By applying the doctrine of equality, all grounds of divorce, like adultery, desertion and cruelty, will be equally available to husband and wife. Thus, if a concealed pregnancy by another man before marriage is a ground so will the concealed pregnancy of another woman by the man. If bigamy is to be a ground for divorce so will polyandry. Naturally, divorce by mutual consent will be allowed to the husband and the wife jointly.

A common and secular civil code will also then address the issues that make marriages void or voidable in a uniform manner. A void marriage is one that in law does not exist. A voidable marriage is one that exists legally, and can only be annulled by a court of law. Thus the grounds for making a marriage void can be concealed impotence, or if the proposed marriage is bigamous or polyandrous, or where consent is fraudulently obtained. Grounds for making a marriage voidable could be when the marriage is not consummated or the bride is pregnant by someone else and of which the husband is unaware.

When the equality doctrine prevails, it will entail that in matters of maintenance and alimony, it will become the duty of the spouse with the greater or only income to maintain the other. A similar application of the doctrine on the questions of inheritance, maintenance of children, custody and guardianship and adoption will result in a dramatically different and more egalitarian social scenario.

It is this more equal society that all religious obscurantists fear most. Unfortunately, the political parties that profess to be secular and those who profess to oppose pseudo-secularism pander equally to obscurantist the most. That seems to be the real problem. 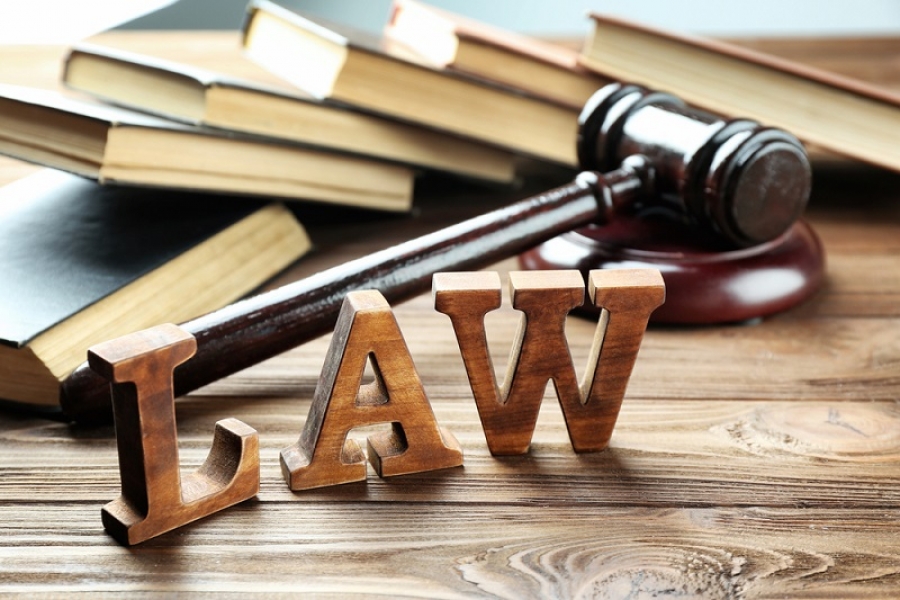